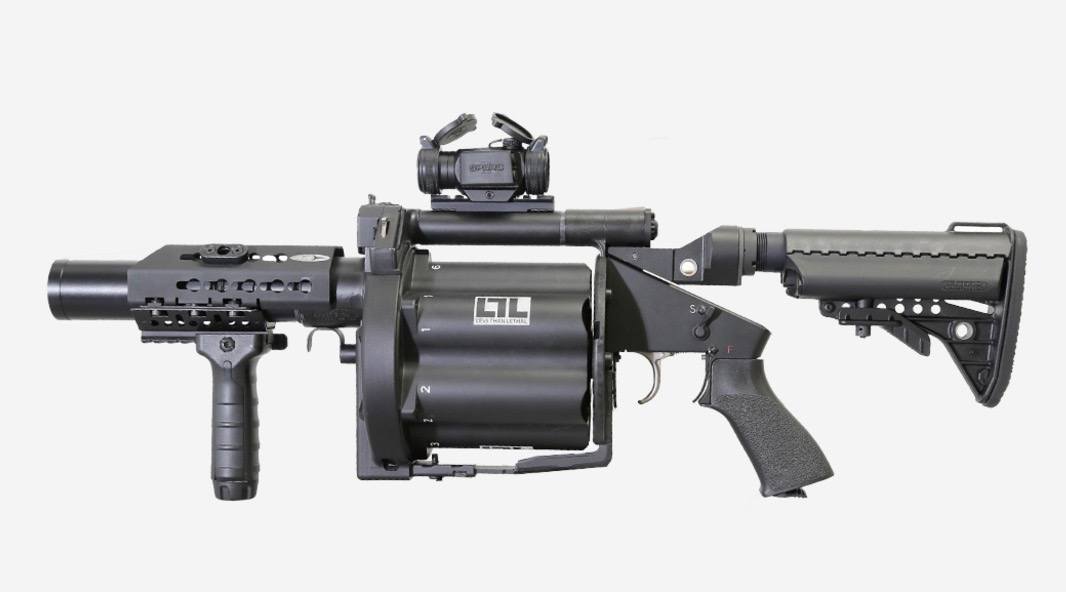 The RCMP is seeking the public’s help to locate some equipment that seemingly fell out of the back of a moving truck over the weekend.

Among the missing equipment is a 40MM Abrams Airborne Mfg Inc. Less Lethal Multi-Launcher (AKA a grenade launcher) and a large green case containing related ammunition. 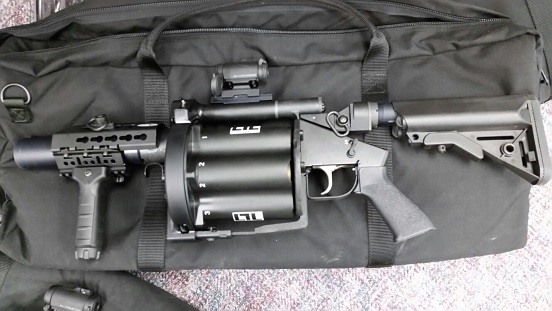 It is believed that the items fell through the insecure back hatch of a truck canopy on July 23 shortly before 7:30 am in the area of the Golden Ears Bridge, BC.

The truck was being driven by a member of the Integrated Emergency Response Team, who was alerted to the open hatch by a passing motorist.

The driver stopped to take inventory of the contents of the truck and noticed that a camouflage bag containing the launcher was missing. They also believe that a black backpack containing electronic equipment may also be missing.

Despite a thorough search of the area, the items have yet to be recovered.

“We are very concerned about the loss of these items and are doing all we can to locate them,” says Staff Sgt. Annie Linteau, Senior Media Relations Officer. “We ask anyone who locates these items to refrain from handling them and to call police immediately.”

According to the manufacturer’s website, the 40MM Abrams Airborne Mfg Inc. Less Lethal Multi-Launcher is capable of firing a wide variety of less than lethal grenades such as tear gas canisters, that are designed to be used during riot control or breaching operations.

A thorough review of the incident is being conducted.