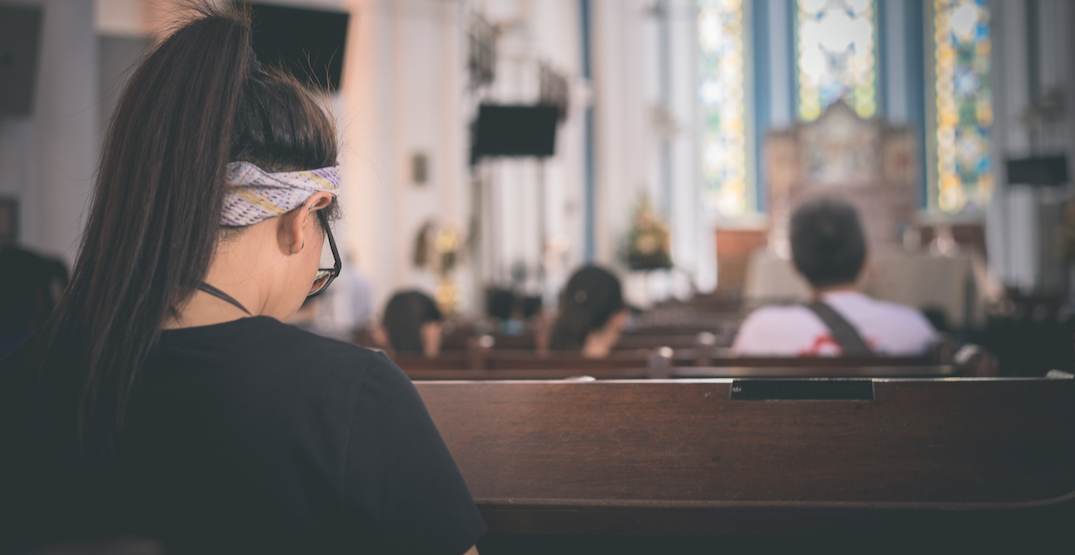 RCMP in Chilliwack said they are “actively pursuing investigations of the in-person congregation services,” which took place in the city this past Sunday.

However, “at the conclusion of a thorough investigation, Chilliwack RCMP in consultation with the BC Prosecution Service will determine the next course of action.”

The Chilliwack incident comes after a church in Langley was fined $2,300 in late November, for failing to adhere to BC’s provincial COVID-19 orders around public gatherings.

According to Langley RCMP Const. Holly Largy, officers attended to the church, Riverside Calvary Chapel, after being contacted by ByLaw Enforcement, who “had received complaints about the church holding gatherings and events.”

Largy noted at the time that bylaw officers had already once previously attended the church on November 26, and “advised them” to hold their services only online.

“Our officers attended… and offered the congregation the opportunity to disperse,” Largy told Daily Hive. “They would not and the fine was issued.”

And during a recent press conference, BC’s Provincial Health Officer Dr. Bonnie Henry said she was “contacted by many faith leasers this weekend to talk about some of the issues that we are dealing with.”

During these discussions, Henry said she was “reminded in many ways that faith is not a bundling, it’s not about Sunday mornings, but it’s about every day and how we connect with each other and how we support each other. It’s about community and responsibility to our fellow citizens, and I think we are seeing that around the world, global faith leaders showing an example across the world.”

Henry issued a new public health order, banning all community gatherings and events in the province – regardless of how many people they include – until at least December 7.

As part of the orders, “places of worship are to have no-in person services for this period of time.”