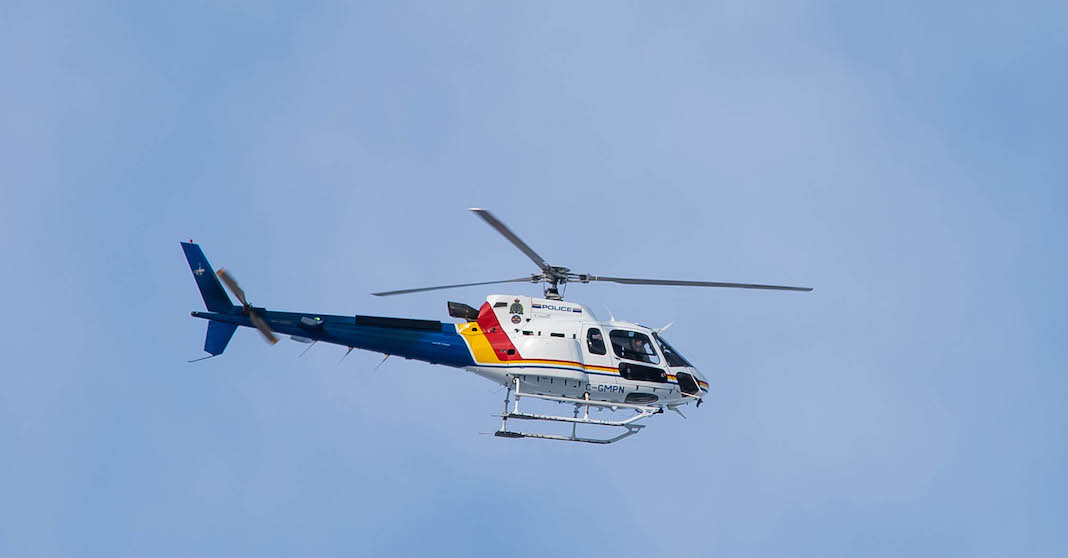 BC RCMP said in a statement today that they are prepared to begin “peacefully enforcing” an injunction to remove protestors from impeding the Coastal GasLink pipeline.

According to RCMP Deputy Commissioner Jennifer Strachan, the RCMP has attempted to engage with stakeholders since the release of the injunction.

“Over the last five weeks, it has been a priority for me as the Commanding Officer to be available for dialogue,” said Strachan.

“I have appreciated the willingness of the Hereditary and Elected Chiefs and Councils to welcome us to their Territory to discuss their concerns. During these meetings, I also sought their guidance on how to address enforcing the BC Supreme Court injunction in a peaceful way.”

On Tuesday evening, the Wet’suwet’en Hereditary Chiefs released a statement saying they expect RCMP officers to start enforcing the injunction after discussions with the province were unsuccessful.

“Coastal GasLink declined to see this discussion resulting in progress,” said Chief Woos, who also goes by the name Frank Alec, in the statement. “Therefore, the enforcement of the injunction zone is imminent.”

During discussions with the province, CGL agreed not to enforce the injunction for a period of seven days.

The province was engaging with Wet’suwet’en Hereditary Chiefs through the “Wiggus Development Process,” which translates to a mutually respectful engagement process.

Despite the talks being unsuccessful, Wet’suwet’en Hereditary Chiefs say they remain committed to the Wiggus Development Process and will continue discussions with the Province of British Columbia.

“The Wet’suwet’en Hereditary Chiefs have been in discussions with the Province of British Columbia over the course of 2 days to seek a peaceful resolution of the enforcement of the injunction for Coastal GasLink,” said Chief Woos in his statement.

According to Scott Fraser, Minister of Indigenous Relations and Reconciliation, he sees the discussions making progress.

“While we were not successful in finding a resolution to the current situation, we continue to remain open to dialogue with the Wet’suwet’en leadership on this issue,” said Fraser.

“We hope that the paramount need for safety stays the top priority for all parties.”

However, those on the ground on Wet’suwet’en territory are sharing their concern regarding heavy presence of armed police officers.

“Busloads of police have taken over local community halls, airport hangers have become RCMP training grounds, while armoured pickup trucks and police dogs have been spotted in the area.”

BC RCMP says they are committed to safely enforcing the injunction.

“Regardless of where any individual stands on this issue, there is a common concern for everyone’s safety – whether physical, emotional or spiritual,” said Strachan.

“We, the RCMP, share that concern and believe there are ways for safe, peaceful and lawful discourse or dissent without violence.”

RCMP Assistant Commissioner and Criminal Operations Officer Eric Stubbs says that RCMP have assembled a team in the area as “enforcement of the injunction nears.”

“We encourage all of the protestors to abide by the injunction and leave the area and, they will not be arrested,” said Stubbs.

Stubbs confirmed that RCMP officers will be wearing body cameras to capture the events as they unfold, as well as hand held cameras, and from the air.

According to Stubbs, officers “are instructed to use the least amount of force that is reasonable to safely arrest a protestor.”

An area of concern that Stubbs says was raised in these recommendations was that the use of force deployed by the RCMP during this event has been labeled by some as extreme violence.

Stubbs affirms this was not the case, and that “numerous changes have been implemented.”

The message from Unist’ot’en Camp remains clear: “We are not leaving.” said a statement posted Tuesday evening.

“The world is watching RCMP and CGL’s militarized invasion of our territories,” said the statement.

“Massih (thank you) to all our allies who continue to use your voices and actions to stand with us. We are protecting our right to exist as Indigenous people, while protecting the land and water for everyone’s future generations.”