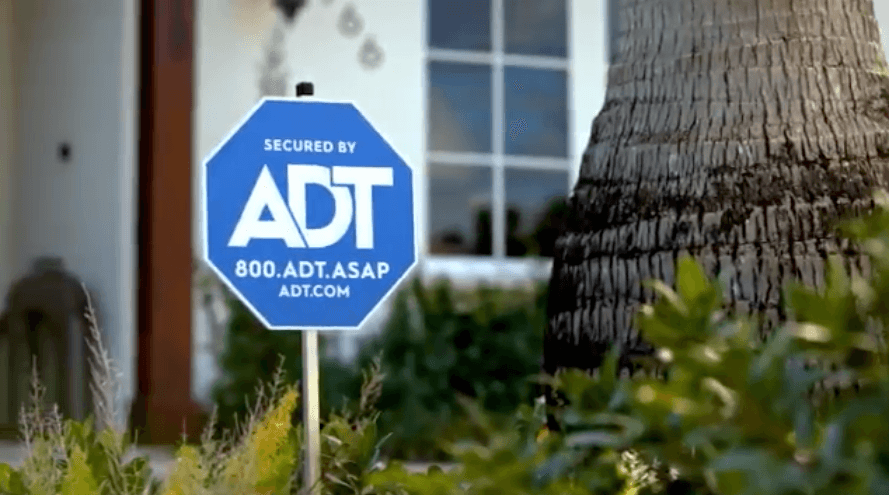 The RCMP have issued a warning to residents in the Richmond area after several reports of a home security scam.

Most of the occurrences have taken place in the Hamilton area.

Residents receive knocks at their door from the fraudsters, allegedly posing as employees at ADT. The individuals proceed to ask the homeowners questions about their security systems and in some cases, attempt to enter inside the home.

The individuals verbally identify as ADT employees, but according to RCMP, fail to present any form of identification or credentials.

“People need to be wary,” says Corporal Adriana Peralta of the Richmond RCMP. “If someone supposedly representing a company shows up unexpectedly at your house, soliciting personal information, do not tell them anything and definitely do not allow them inside.”

RCMP have since met with representatives from ADT, who have confirmed that these individuals in no way associated with the company.

ADT also explained that their company has the following protocol in place:

Anyone with information regarding this matter is asked to contact Richmond RCMP at
604-278-1212 or by email at [email protected].