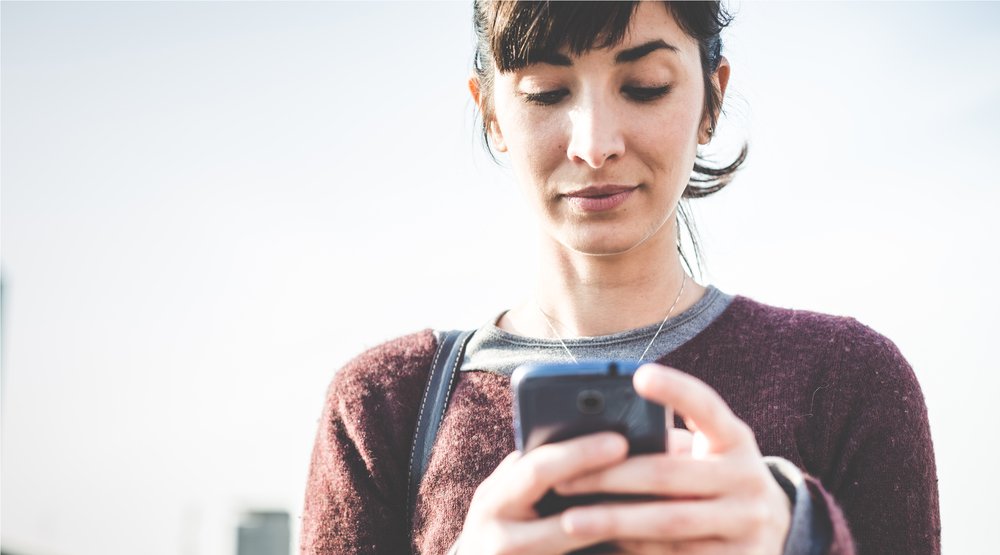 The RCMP has reportedly admitted for the first time that it does use surveillance devices to spy on people’s cellphones across Canada.

According to the CBC, the RCMP shared this information at a technical briefing Wednesday with reporters from CBC News, the Toronto Star, and the Globe and Mail.

RCMP Chief Supt. Jeff Adam reportedly told them the RCMP owns 10 of the devices, which were used in 43 investigations over the past two years. He also reportedly said that in all those cases, with the exception of one particularly urgent investigation, police had got a warrant permitting the surveillance.

According to the CBC, Adam added that other police forces use the devices too, but would not say where in Canada they are operating.

How the devices work

The use of IMSI catchers has raised serious civil liberty and privacy concerns around the world and is strictly regulated in some countries.

The devices, known as IMSI catchers, StingRays or Mobile Device Identifiers, act as fake cell towers between the target cellphone and the service provider’s real towers.

Their use in a particular area causes every cellphone of the simulated network operator within a defined radius to log in.

The device then forces the transmission of International Mobile Subscriber Identity, which is used to identify the user of a cellular network.

This allows the device to log into the Global System for Mobile communication, and from there, the IMSI catcher can eavesdrop on the cellphone user’s calls and SMS messages.

However, Adam reportedly said, the RCMP does not tap into calls, emails, texts, contacts, photos, or encryption keys, only identifying the cellphone’s user and tracking its location.

The RCMP’s revelation came after an in-depth CBC News/Radio-Canada investigation into cellphone tracking and spying devices found in the area around Parliament Hill.

Scott Bardsley, Press Secretary for Ralph Goodale, the Minister of Public Safety and Emergency Preparedness, told Daily Hive they did not belong to the RCMP.

“I can confirm that the devices being used near Parliament Hill were not being used by Canadian federal authorities,” said Bardsley.

“An investigation into this matter by both the RCMP and CSIS is underway, we take any allegations of unauthorized and illegal use of these devices very seriously.”

Bardsley also seemed to acknowledge that the RCMP is indeed using IMSI catchers, albeit indirectly.

“Like any technical investigative tool, the use of these devices by Canadian law enforcement and intelligence agencies is governed by the law and the Charter and subject to judicial control,” said Bardsley. “CSIS and the RCMP assess the legal and privacy issues involved on an ongoing basis to ensure that they are operating in accordance with the law.”

Daily Hive is working to get more details.