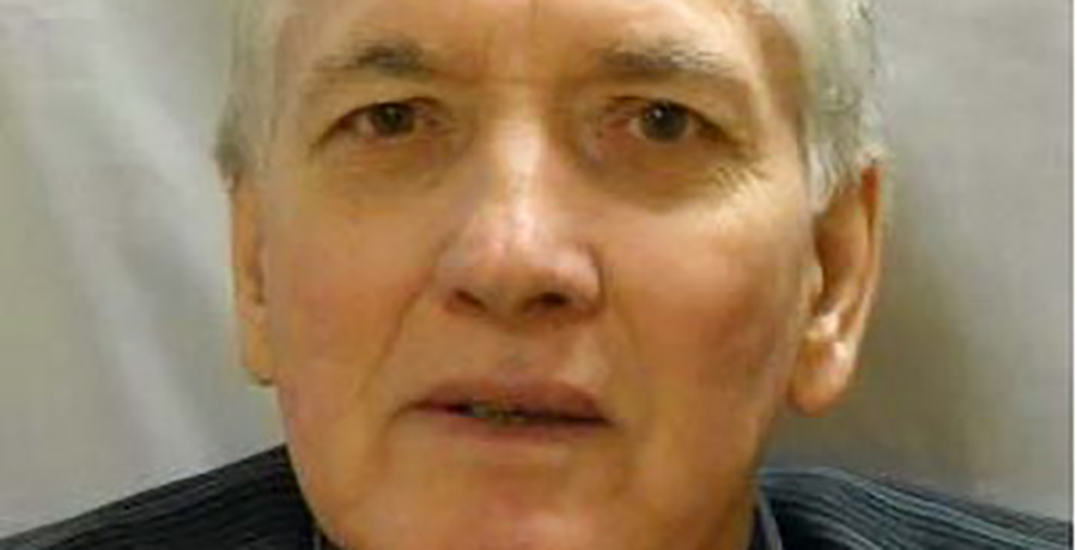 The Langley RCMP are asking for public assistance in order to locate Thomas Charles Brydges.

The 73-year-old is a suspect in the attempted murder of two Langley residents. He’s also wanted on a Canada-wide warrant issued by Corrections Canada.

The attempted murder took place on Monday, May 28, when Langley RCMP were called to an RV Park in Aldergrove.

Police arrived on scene to find a man and woman, both severely injured, allegedly by Brydges.

The woman remains in critical condition and the man is expected to be released from the hospital shortly.

Brydges is described as an older Caucasian male, approximately 5’8″ tall, and weighing 150 lbs. He has grey hair and brown eyes.

When he was last seen, he was wearing a khaki shirt and khaki cargo pants. 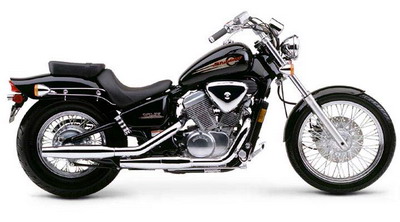 Police warn that Brydges is “known to be extremely violent and should not be approached.”

Anyone with information is asked to call Langley RCMP at 604-532-3200 or the police of jurisdiction where he is sighted.

Update: Brydges has been arrested in Oliver, BC.

An officer working in the area spotted the 73-year-old and recognized him from a release fanned out by Langley RCMP.

According to police, he was co-operative with the arresting officer and taken into custody without incident.