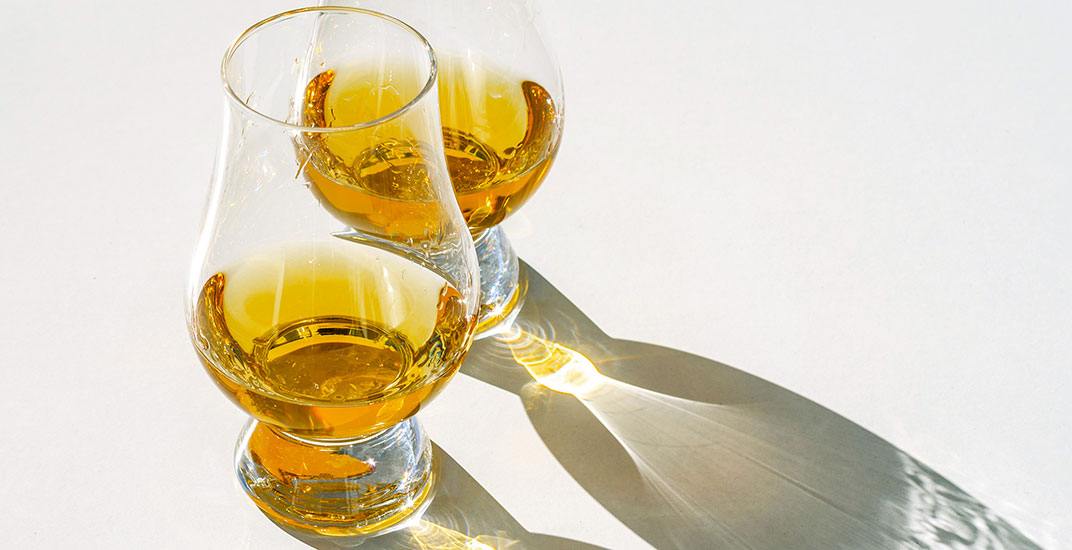 There is something so sophisticated about buying (or receiving!) a bottle of prized whisky. There is something for everyone from beginners to experts, and the best thing is, it’s also a fantastic conversation starter.

Now, you have a chance to get your hands on some ultra-rare, extremely limited, and collectible whiskies — right here in Vancouver.

The highly anticipated Summer Spirits Collection is being released in select BC Liquor Stores on Saturday, June 8, featuring a selection of highly sought after whiskies including bourbon, Irish whiskey, Canadian whisky, and Single Malt Scotch, plus tequila and mezcal.

Whether you’re an avid collector, a budding enthusiast, or just looking for the perfect last-minute gift for Father’s Day, there’s something for everyone in this collection.

Here are a few super-rare whiskies you should add to your liquor collection: 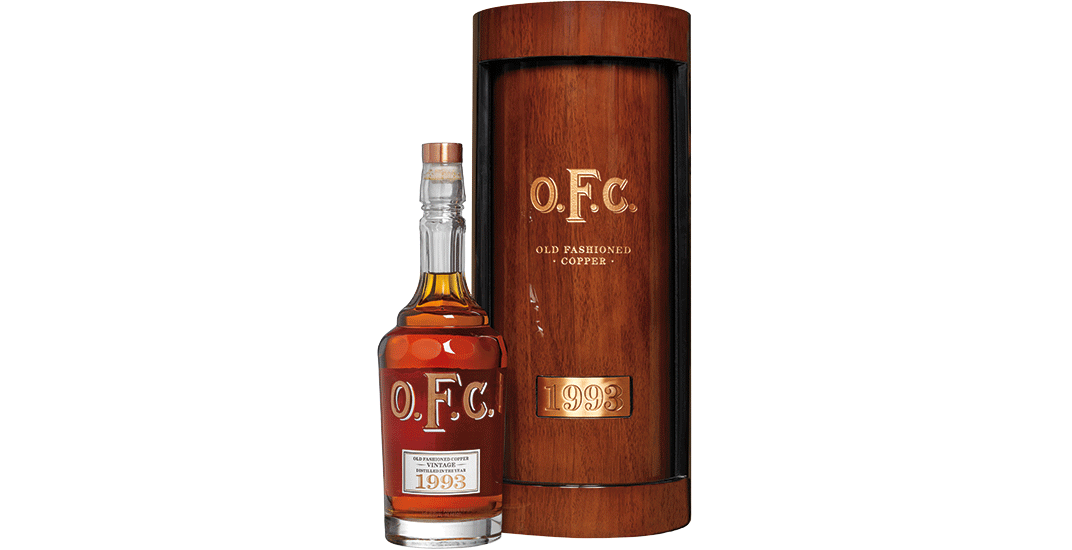 The 1993 Vintage is the third release of the Old Fashioned Copper Vintage whiskey by Buffalo Trace, of which only 813 bottles were ever produced. This 25-year-old bourbon will arrive in a wooden display box containing a provenance card. Inside of the wooden box lies a crystal bottle with real copper lettering inlaid in the bottle.

Only one bottle will be available for purchase by draw on June 8 at the 39th & Cambie Signature BC Liquor Store. 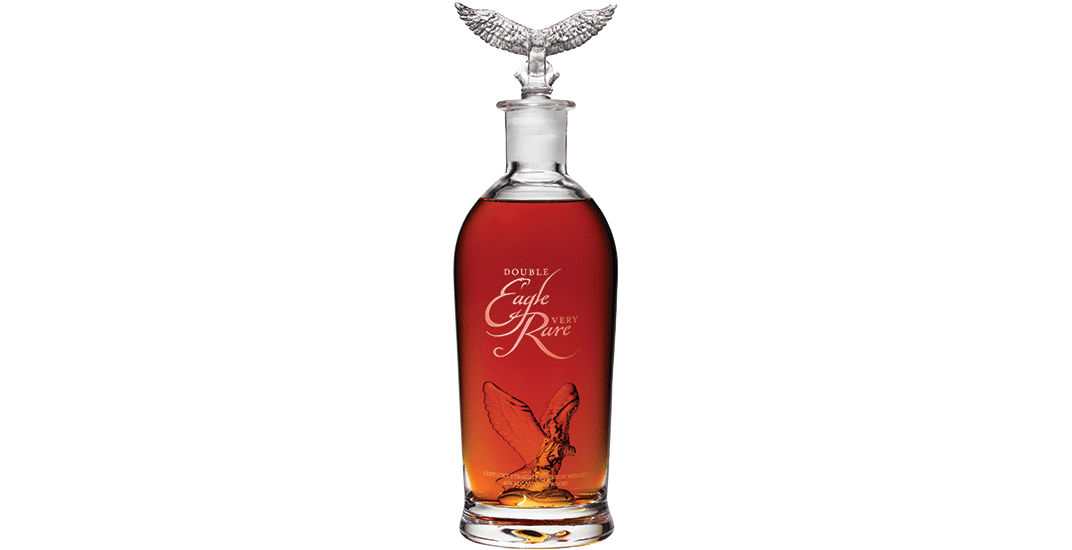 Presented in a beautiful crystal decanter, this 20-year-old bourbon is a true collector’s item, with only 299 bottles produced. Each bottle has an individually-numbered letter of authenticity included.

Only two bottles will be available for purchase by draw on June 8 at the 39th & Cambie Signature BC Liquor Store. 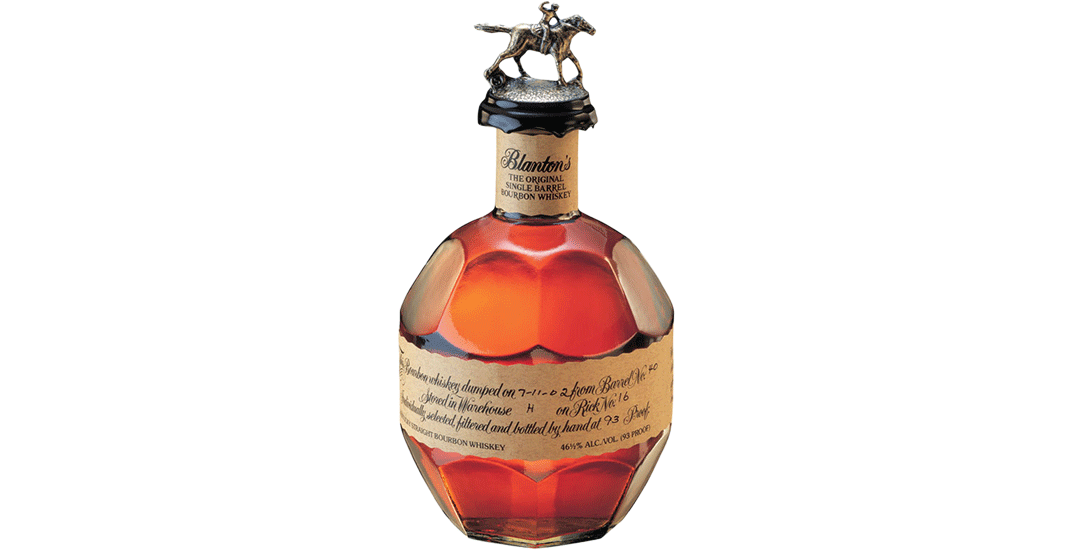 Blanton’s Original set the standard for single barrel bourbons in 1984, and it is still as brilliant now as it was back then.

Fun tip: Collect the bottle stoppers. They spell out Blanton’s and depict eight different moments from the beginning to end of a horse race. 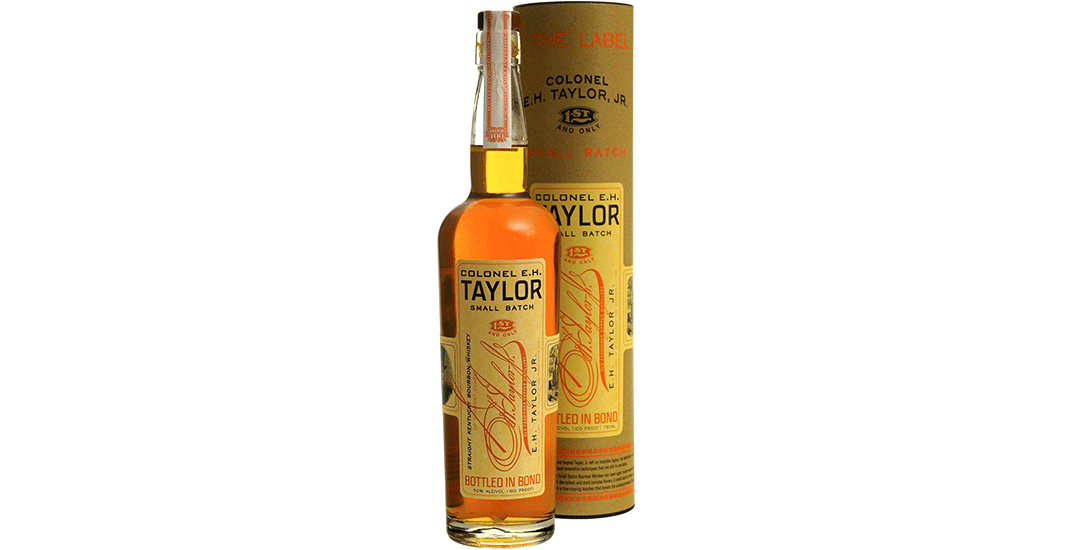 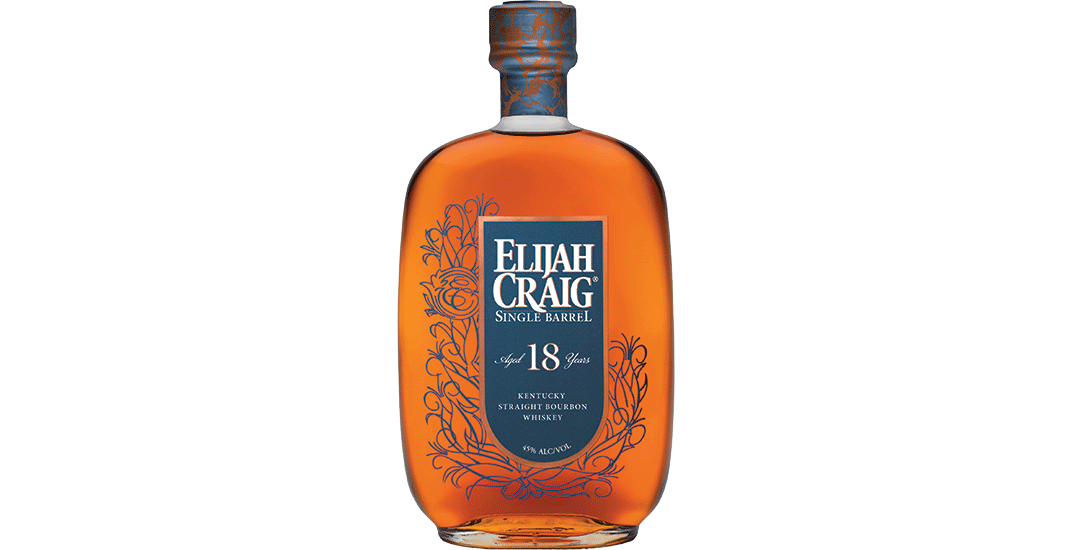 Rich, complex, and exceptionally smooth, this 18-year-old bourbon is a coveted collector’s prize. It was named after Elijah Craig, the 18th-century Reverend and whiskey distiller credited with discovering the benefits of aging bourbon in charred barrels. 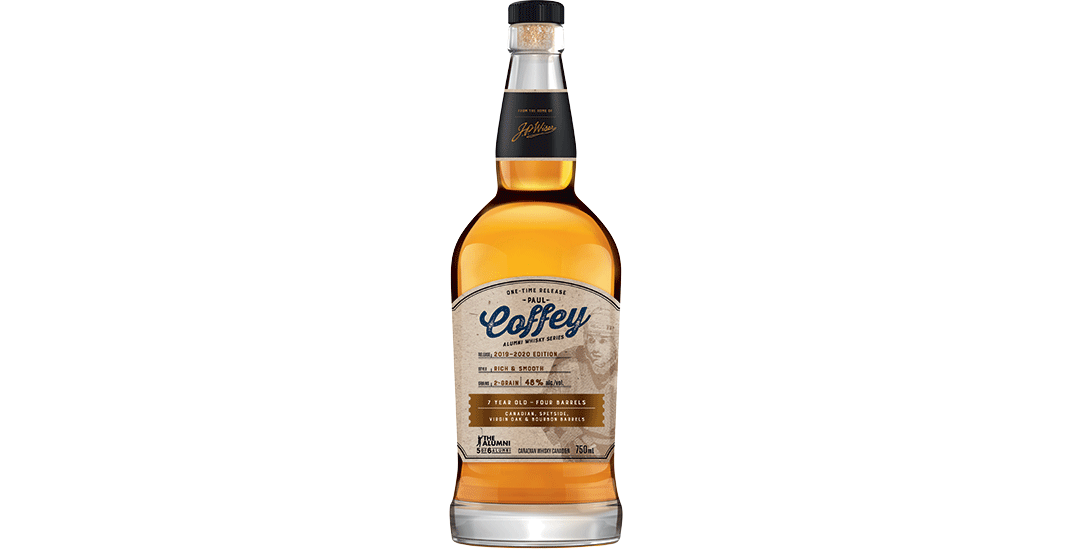 J.P. Wiser’s Alumni Series honours hockey’s greatest with these collectible, one-time-only whiskies, each uniquely tied to an alumni’s playing style and notable achievements. For Paul Coffey #7, this grain whisky is rich and smooth like his stride on the ice. 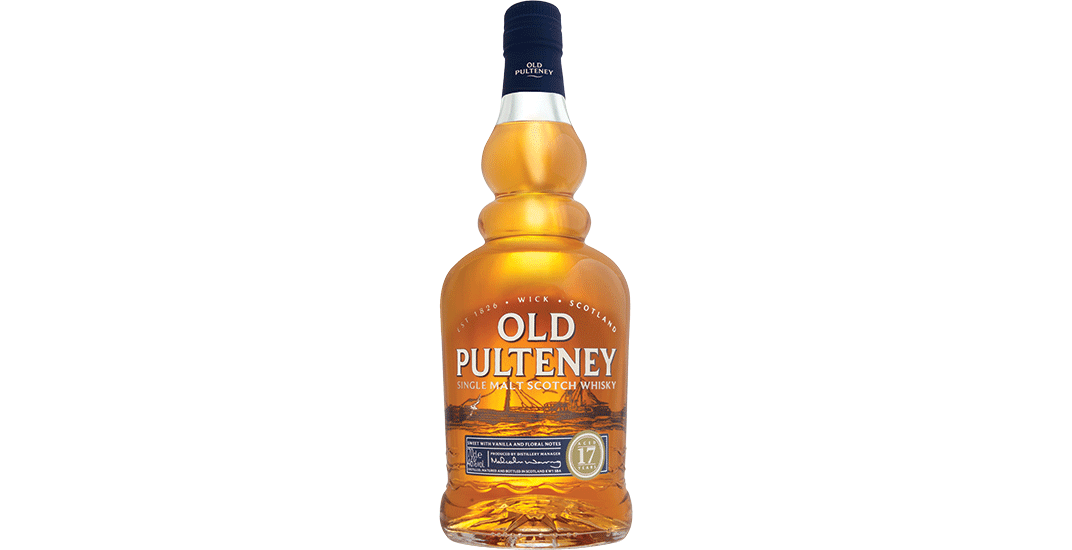 This Single Malt Scotch was awarded 95 points in Jim Murray’s Whisky Bible 2019, and is described as “One of the softest, most beautifully crafted deliveries in the whisky world. The whisky performs to the kind of levels some distillers could only dream of.” 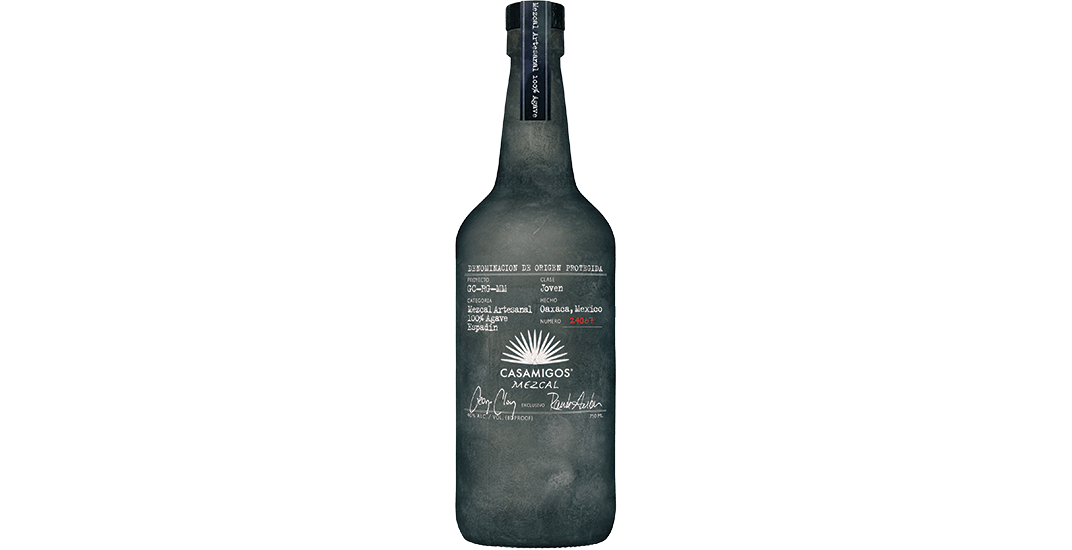 Balanced and elegant, this new artisanal mezcal from Casamigos (loosely translated to “House of Friends”) is spicy, earthy, fruity, and full of thick smoke flavour, with a deceptively silky smooth and clean taste. Enjoy it neat, on the rocks, or in a cocktail.

Visit any of the following BC Liquor Stores early on June 8 to secure your hands on some of these rare whiskies from the Summer Spirits Collection, where you can also speak to Product Consultants about the products, and taste a few of them for free from 10 am:

On June 8, you will also have the chance to meet Drew Mayville, Master Blender at Buffalo Trace Distillery, who will be personally signing bottles at the 39th & Cambie Signature BC Liquor Store starting from 9:30 am.

Quantities are limited, so shop early to avoid disappointment.