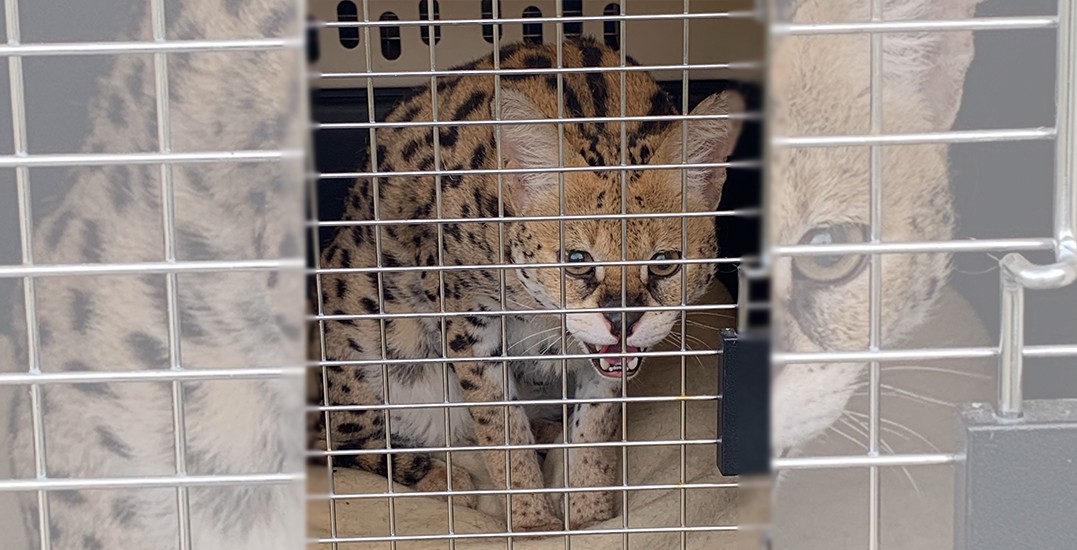 The BC SPCA has seized over a dozen rare African cats as part of a cruelty investigation.

According to a statement from the organization, 10 adult serval cats and three serval kittens were seized from a breeder in Little Fort, a small community outside of Kamloops.

The SPCA says that the exotic animals, which are wild cats native to Africa but are bred as domestic pets, were found in “horrific living conditions.” 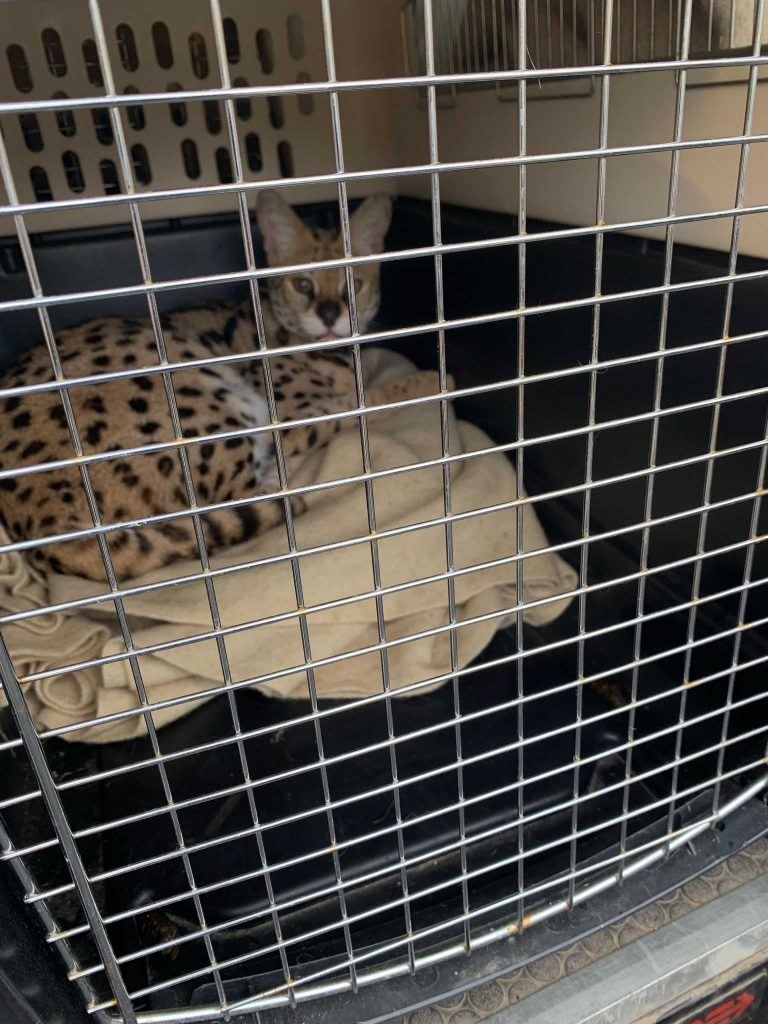 Serval cats require extensive space to run and an enriched environment to express natural play and hunting behaviours, explains Marcie Moriarty, Chief Prevention and Enforcement Officer of the BC SPCA.

“They are carnivores and require a very specialized diet to meet their physical needs, including bone development,” she says. 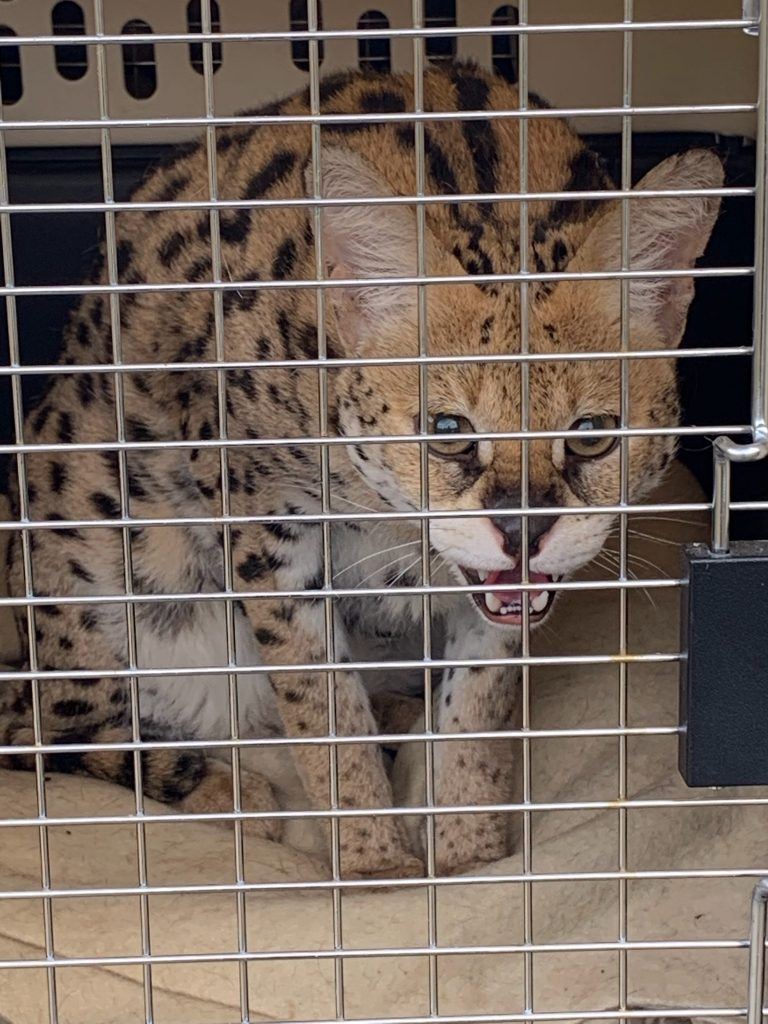 The BC SPCA was first alerted after receiving complaints of sick and injured animals being sold.

The cats often sell for as much as $20,000 and are highly sought after due to their novelty.

“This is a case we see commonly with substandard breeders, where they have a very attractive website and people are unaware of how distressing the actual living conditions are for the animals,” says Moriarty.

“Unfortunately, there are certain people who are drawn to the attention they receive by owning an exotic animal.”

Fortunately, the cats have been removed from the property and are being cared for at an undisclosed location.

Two dogs and one domestic cat were also seized.

The BC SPCA continues the investigation and animal cruelty charges will be recommended.