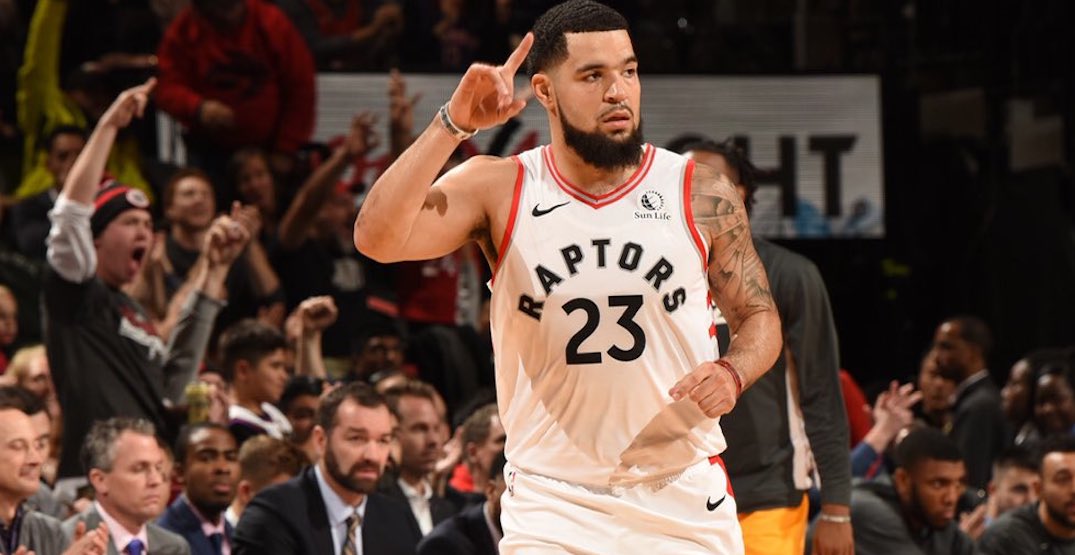 Fred VanVleet said he wants to “get paid,” and it looks like he’ll do that in more ways than one very soon.

The Toronto Raptors guard is a pending free agent, and is in line for a big raise when negotiations are allowed to begin on November 20.

It remains to be seen if he’ll change teams, but we do know that he’ll be changing brands.

VanVleet is on the verge of signing a multi-year endorsement deal with Li-Ning, a Chinese athletic shoe and sporting goods company, according to a report from ESPN’s Nick DePaula.

Sources: Point guard Fred VanVleet is on the verge of signing a multi-year shoe deal with Li-Ning.

He is expected to be among the most coveted NBA free agents next week. pic.twitter.com/h9qyCtnfKc

VanVleet’s previous shoe deal was with AND1, which he signed just last year. The 26-year-old has also worn Nike and Adidas sneakers previously.

Li-Ning has signed other big-name NBA stars before, first inking Dwyane Wade in 2012. The Chinese brand’s roster of players currently includes CJ McCollum of the Portland Trail Blazers and D’Angelo Russell of the Minnesota Timberwolves.