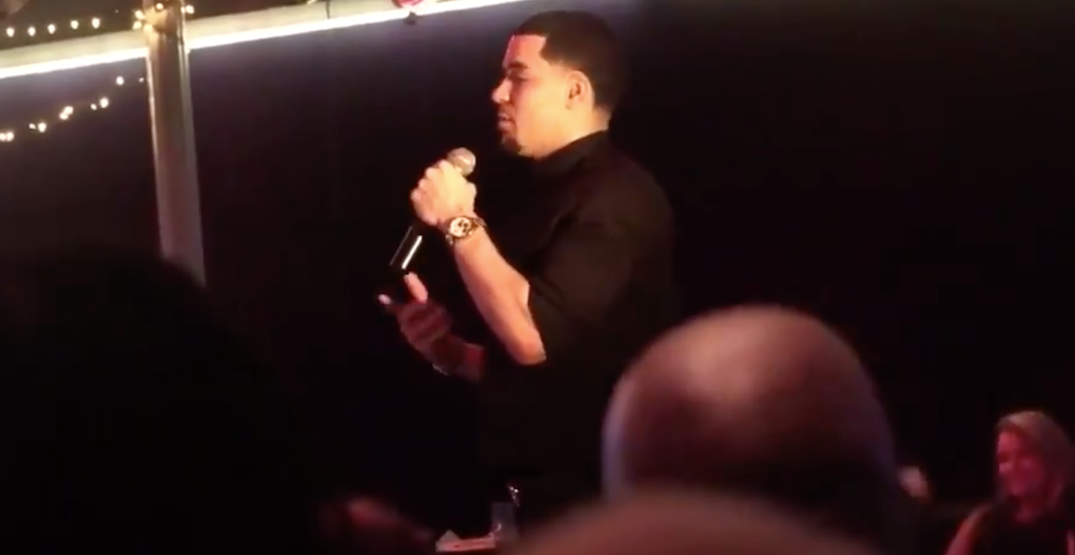 That’s been the mantra of Fred VanVleet, the Toronto Raptors star who went unpicked in the 2016 NBA Draft after four years at Wichita State.

What’s most amazing about VanVleet betting on himself is it isn’t lip service.

This is what he tweeted on draft night four years ago:

That tweet came after VanVleet gave a speech to friends and family who had gathered for a draft party in his honour.

After he was passed over by all 30 NBA teams, VanVleet grabbed the microphone, telling everyone in attendance that he actually told some teams not to draft him.

“I turned those down, I bet on myself.”

The night @FredVanVleet went undrafted in the 2016 NBA Draft

It wouldn’t really make sense for my story – if I did get picked.

I’ve been against the odds my whole life.

VanVleet admitted he was disappointed, after visiting 18 NBA cities in 30 days prior to the draft.

“Obviously everybody’s dream is to get drafted as a kid growing up. Everybody wants to get picked, but at the end of the day man, it’s about making money.”

After going undrafted, VanVleet signed a free agent deal with the Raptors, and the rest is history. Toronto gave him a chance to prove himself, and that’s just what he’s done.

After an NBA championship and a new $85 million contract, it’s fair to say the bet paid off.