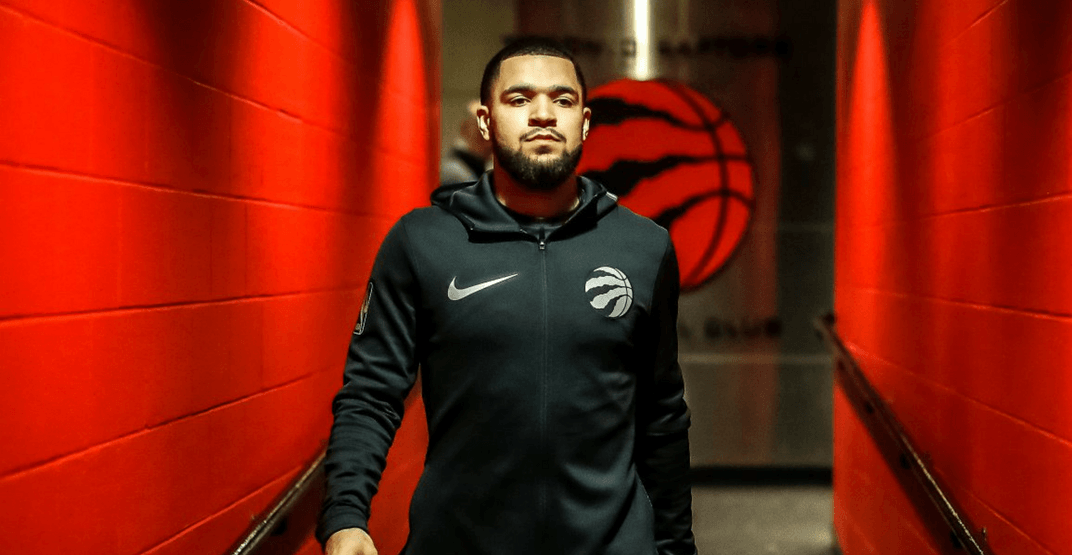 A very open and honest Fred VanVleet spoke about his pending free agency this week.

Speaking on The Old Man and the Three podcast with hosts J.J. Redick and Tommy Alter, the Toronto Raptors point guard wasn’t shy about his focus heading into free agency this offseason.

He wants to get paid.

“I’ve never talked about it publicly, but I’ll share it with you guys,” said VanVleet. “I’m trying to get paid, man. I’m not shy about that. I don’t have to tell people that I value winning. Like, just look at my story, do your research. I’ve never been on a losing team in my entire life, that’s what I’m about.

“I won a championship and now it’s time to cash out.”

VanVleet has come a long way already in his four-year NBA career, which has been spent entirely with the Raptors. Undrafted and unheralded, VanVleet worked his way up through the G League to become an everyday starter for the Raptors last season, averaging 17.6 points per game to go along with 6.6 assists and 3.8 rebounds.

Given that he’s also excellent defensively, VanVleet will be a hot commodity when free agent negotiations begin on November 20. He will surely get a big raise on the $9.3 million he made last season.

“I’m 26. I’m only four years in, but I feel like I’m on the verge of blossoming even more, with more of a lead role, and just taking more responsibility in my game,” VanVleet added. “All of those things factor into it. At the end of the day, it’s not purely numbers, but the numbers do play a big part. I want to feel my value reciprocated from the other end.”