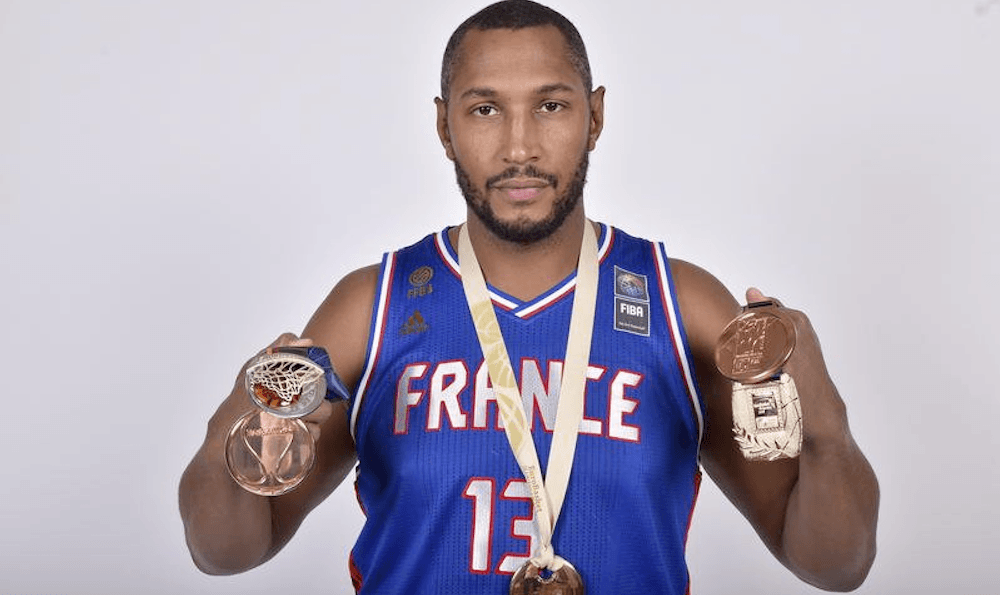 An offseason of retooling continues for the Toronto Raptors.

After dealing DeMarre Carroll to Brooklyn and sending Canadian point guard Cory Joseph to the Pacers for CJ Miles, Masai Ujiri is looking to add another new face to his team. The Raptors have reportedly contacted the Utah Jazz about acquiring 14-year veteran big man Boris Diaw.

The Toronto Raptors have reached out to the Jazz concerning Boris Diaw, sources tell The Salt Lake Tribune

Diaw, who has an NBA championship on his resume, could provide the Raptors with depth and experience. The 35-year-old centre/forward started 33 of 73 games with the Jazz last season, after coming over from San Antonio in an offseason trade last summer.

At 6-foot-8 and 250 pounds, Diaw would give the Raptors good size and versatility, creating matchup problems for opponents.

The French international has slowed down in recent years, averaging just 4.6 points, 2.2 rebounds, and 2.3 assists in 17.6 average minutes in Utah. He wouldn’t be counted on for scoring with the Raptors though, and he can still distribute the ball.

Diaw has one year remaining on a contract that pays him $7.5 million.