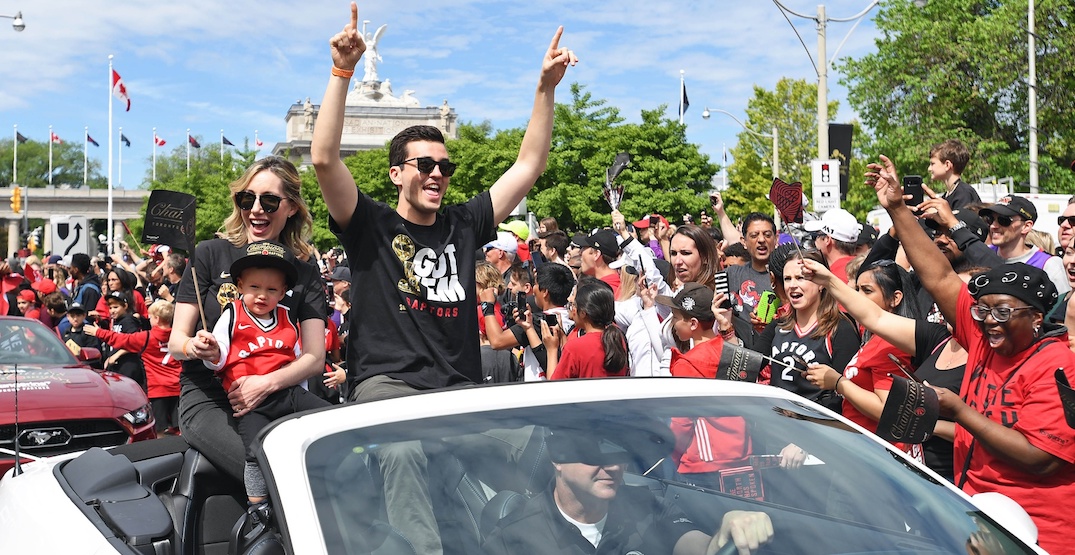 The Toronto Raptors have announced that they have signed general manager Bobby Webster to a multi-year contract extension. Terms of the agreement have not been released.

The 36-year-old Hawaiian native was promoted to GM in June 2017 and was one of the main architects of the team that brought a championship to Toronto in 2019.

“I think everyone knows what Bobby brings to our organization: intelligence, poise, and creativity,” Ujiri said in a media release. “I’m very pleased that our team will continue to benefit from his many skills for seasons to come.”

“It’s great to be able to continue the work of building the next Raptor championship team – a goal which is part of our organizational DNA,” Webster said. “I’m grateful to Larry Tanenbaum, MLSE ownership and leadership, our great players and staff, and the people of Toronto for making this my home for the past years, and for the future.”

The next step for the Raptors will be re-signing president Masai Ujiri, who has entered the final year of his contract.