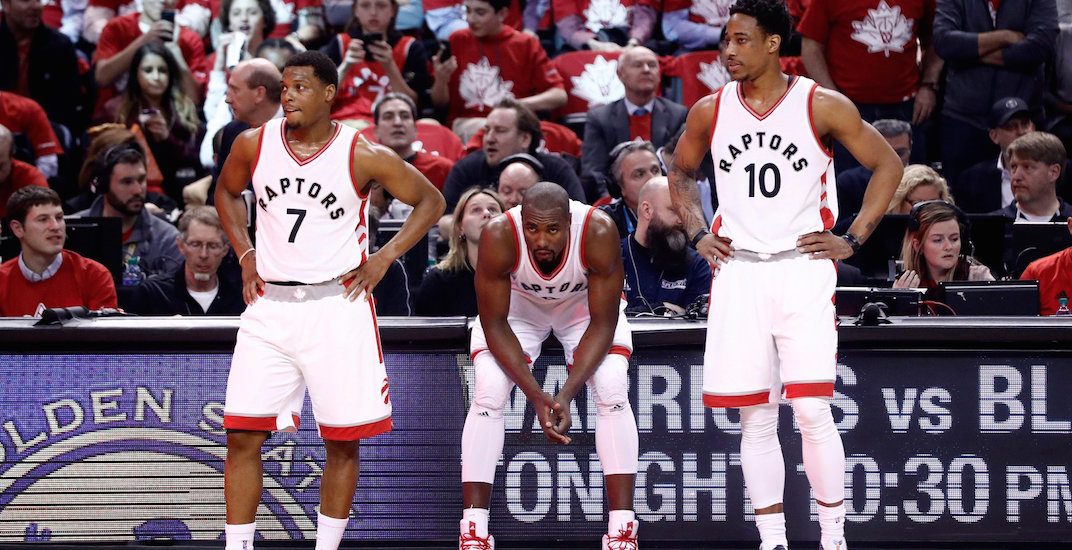 The Toronto Raptors will begin their 23rd season on October 19th this year, as Canada’s only NBA team announced its 2017-18 schedule on Monday.

The season opener – at home against the Chicago Bulls – is the earliest in club history. Their season finale on April 11 (on the road in Miami) will also be the earliest in team history. The broadcast schedule has not yet been released, but all 82 Raptors regular season games will be televised nationally in Canada for the 12th year in a row.

The longest homestand of the season is four games in February, while the longest road trip is six games, beginning in October.

The Raptors will play four games against Atlantic Division rivals. They’ll play the remaining 10 Eastern Conference teams four times, except for Cleveland, Orlando, Miami, and Milwaukee, who they’ll play three times. That’s bad news for fans in Toronto, who will only get to see LeBron James once this season.

Toronto will play a home-and-home with every Western Conference team.