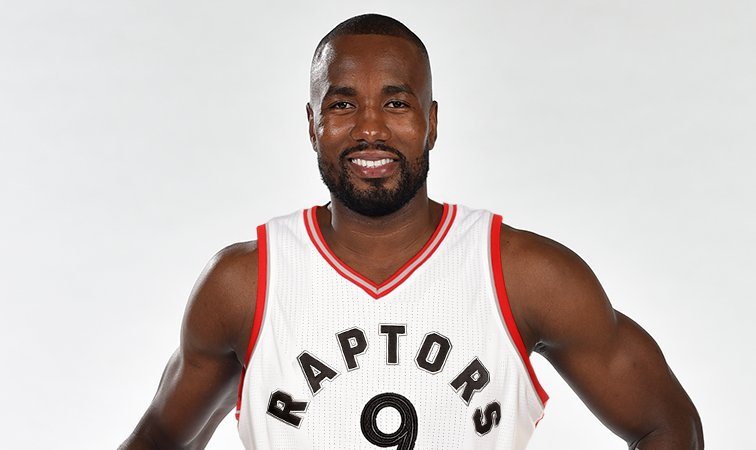 After a long wait, the Toronto Raptors have finally made some noise in this year’s free agency.

Serge Ibaka has agreed to re-sign with the Raptors to a three-year, $65 million deal, which is terrific value considering the term and his age.

The Congo native, selected fourth overall in 2008, was acquired back in February near the trade deadline for Terrence Ross and a first round pick from the Orlando Magic.

It took much longer than expected to get a deal done, with speculation that Raptors’ president, Masai Ujiri, was considering a path to go young and rebuild if the deals being negotiated weren’t favourable, or too long.

At 27 years of age, the deal comes at an ideal length and value for the organization.

Ibaka was acquired at a tough time for the team, playing sub .500 basketball — the acquisition of Ibaka (and Tucker) was recognized as the season-saving trade.

Ibaka averaged 14.2 points, 6.8 rebounds, 1.4 blocks a game on 46% from the field, and 40% from beyond the arc as a Raptor. He also led all bigs in three-point shooting post-trade, not including the playoffs.

More importantly, this is a sign that a Kyle Lowry deal should follow pretty shortly, and the team will commit to this core to try and stay competitive.