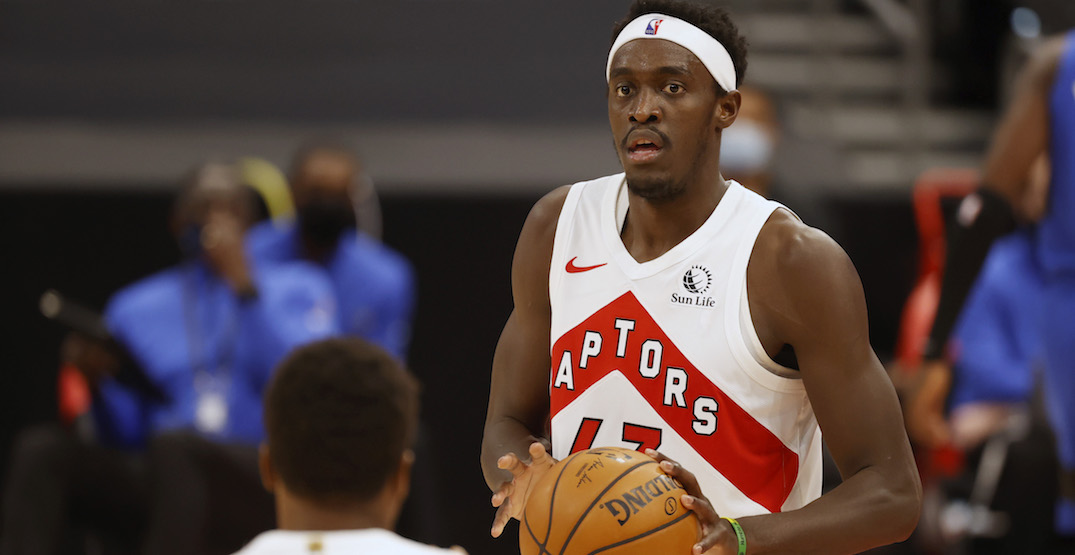 Tuesday’s Toronto Raptors game against the Detroit Pistons has officially been postponed.

Sunday’s Raptors game had to be postponed because positive test results and contact tracing resulted in the team not being able to dress a minimum of eight players. Pascal Siakam, Nick Nurse, and five other members of the Raptors coaching staff missed Friday’s game against the Houston Rockets, due to COVID-19 protocols.