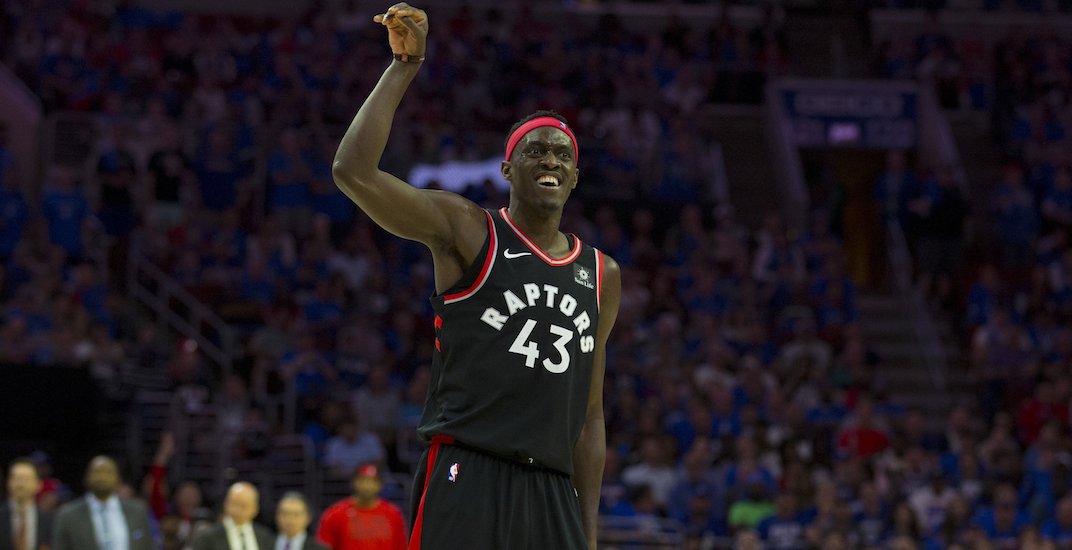 Toronto Raptors fans are used to their team being ignored. Being snubbed year-after-year for marquee Christmas Day games will do that to you.

But winning an NBA championship seems to have resulted in a little respect for the Raps.

Not only is the team going to play on December 25 this year, their best player is garnering MVP consideration at the quarter-mark of the season.

Siakam finished fifth in MVP voting in a poll produced by ESPN in which they asked 101 basketball media members to participate. At least two media members from each of the league’s 28 markets, as well as national and international reporters, were asked to participate in an attempt to replicate the official vote conducted at the end of the regular season. 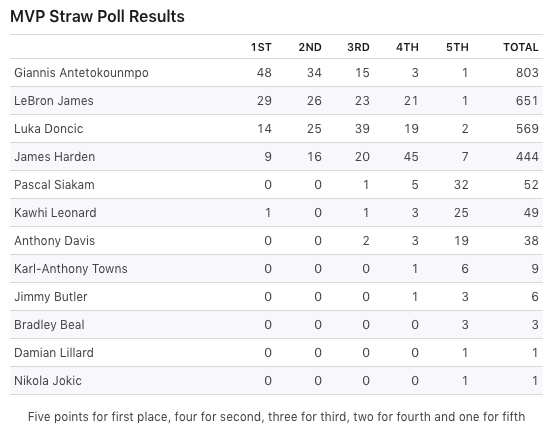 Winner of the NBA’s Most Improved Player award last season, Siakam is currently 11th in league scoring, averaging 25.1 points per game. That’s up from his average of 16.9 points per game last season, and well ahead of the 7.3 average points he contributed in 2017-18.

Siakam has been a major reason for the Raptors’ success this season, with the team jumping out to a 15-5 record — just one game back of their record after 20 games last year.

Not only have the Raptors accomplished this without Kawhi, they’ve persevered despite injuries to Kyle Lowry and Serge Ibaka.