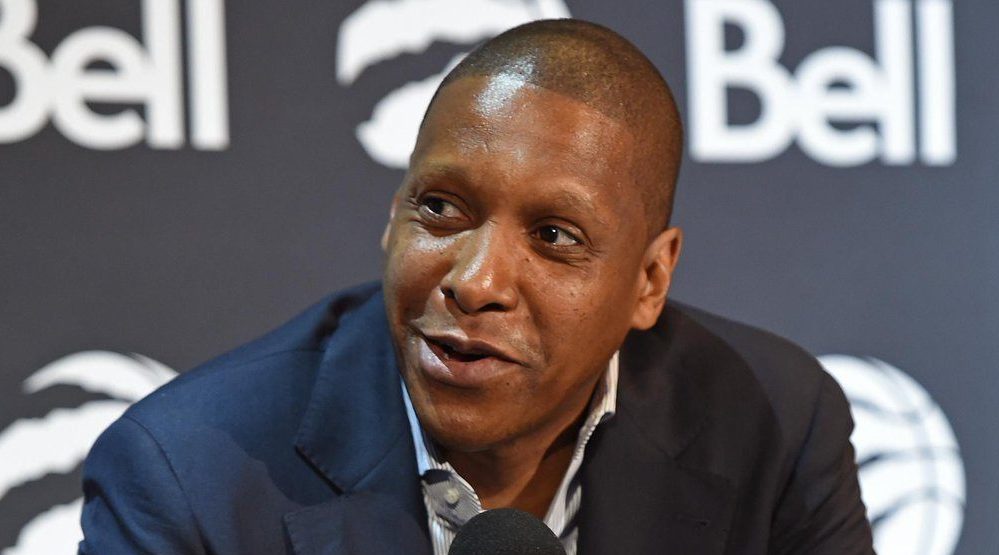 Despite the best efforts of the Toronto Raptors organization, which did all it could do to keep Kawhi Leonard short of moving the franchise to Southern California, the NBA Finals MVP has agreed to sign with the LA Clippers.

In many cases, that would leave the team losing its superstar to be bitter and angry.

But it’s a true testament to what Kawhi did in one year in Toronto that while everyone surrounding the Raptors is disappointed with his decision to leave, they’re feeling thankful, not mad.

That’s true of Raptors president Masai Ujiri, who released a statement, after losing both pieces from last summer’s DeMar DeRozan trade – Leonard to the Clippers and Danny Green to the Lakers.

“We are very thankful for the year that Kawhi and Danny played with us here in Toronto, and I know the city and the entire country of Canada are grateful for everything they did to help us to win our first NBA Championship,” said Ujiri.

“On behalf of the Raptors, I say a very heartfelt thank you to Kawhi and to Danny, and we send them and their families nothing but good wishes. As an organization, the Raptors will focus on the future and continue our pursuit of a second championship.”