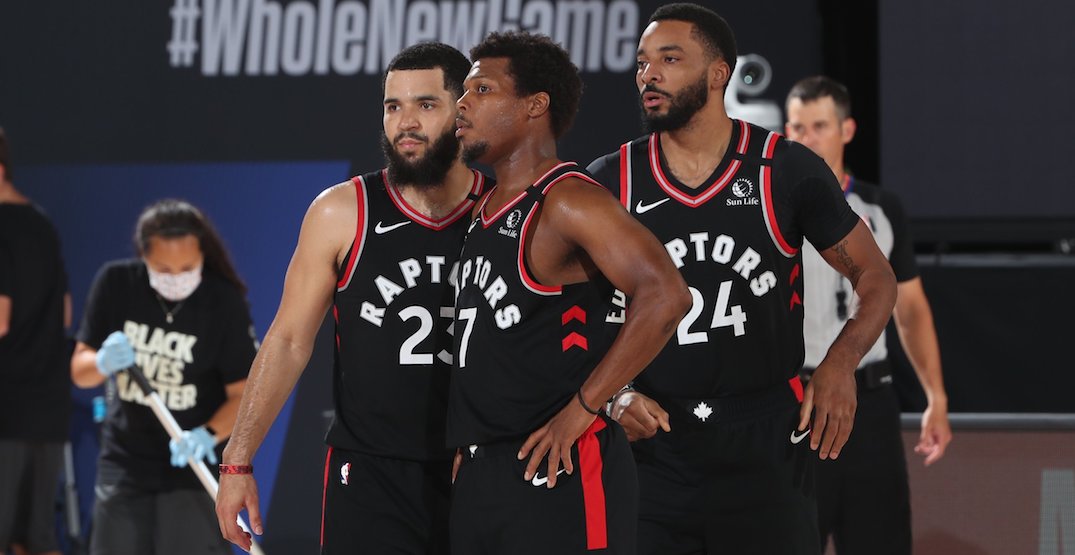 The NBA has gone back to snubbing the Toronto Raptors on Christmas Day.

Despite being one of the best teams in the league over the past five seasons, the Raptors have been repeatedly overlooked for the December 25 games — a marquee date on the NBA calendar.

The Raptors finished second overall in the NBA standings last season, but will not be among the 10 teams playing on Christmas this year, according to a report from ESPN’s Adrian Wojnarowski.

After winning an NBA championship in 2019, the league threw the Raptors a bone last season, as Toronto hosted its first-ever Christmas Day game. The Raptors also played on Christmas in 2001, on the road against the New York Knicks during the Vince Carter era.

The NBA season is set to tip off on December 22, with teams beginning training camp this weekend.