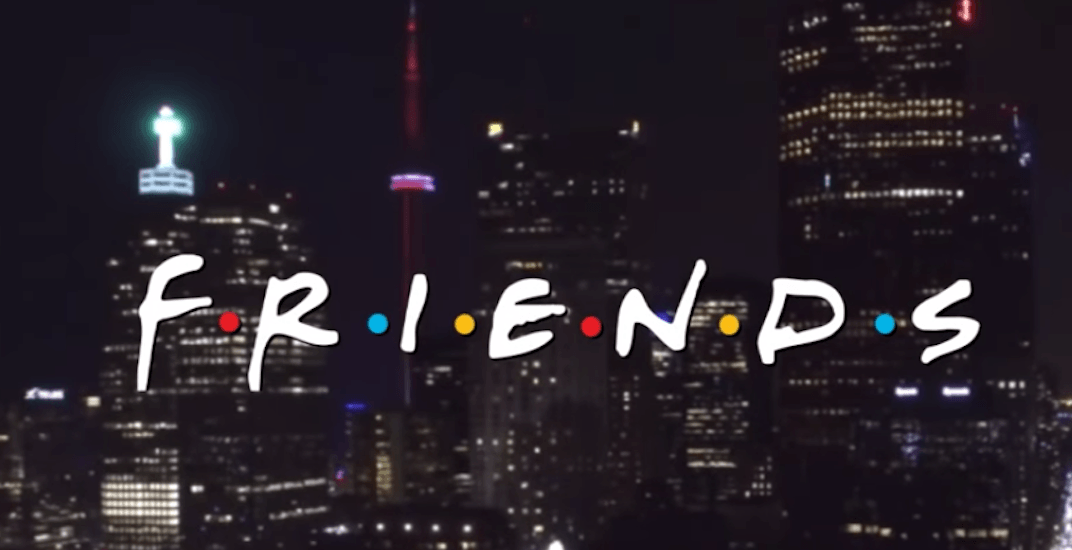 It’s like the Raptors are always stuck in second gear.

Quite frankly, it hasn’t been their day, their week, their month.

Or even their year.

But YouTuber TensPeak is there for us, uploading an epic Toronto Raptors themed Friends opening.

Ironic, because it’s been anything but friendly around the team recently. 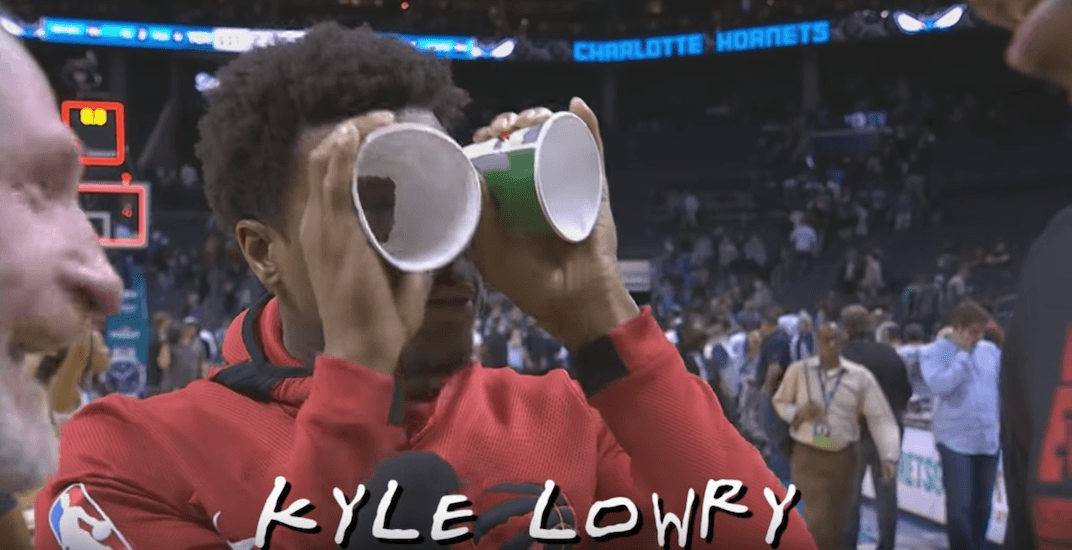 With DeMar DeRozan traded and Dwane Casey fired, it’s been all business for Masai Ujiri’s team this summer.

But that doesn’t mean it can’t work.

If the Raptors can show the kind of chemistry that Joey, Chandler, Ross, Rachel, Monica, and Phoebe showed at Central Perk back in the day, an NBA Finals appearance could be in their future.

Question is, which one’s Kawhi Leonard?