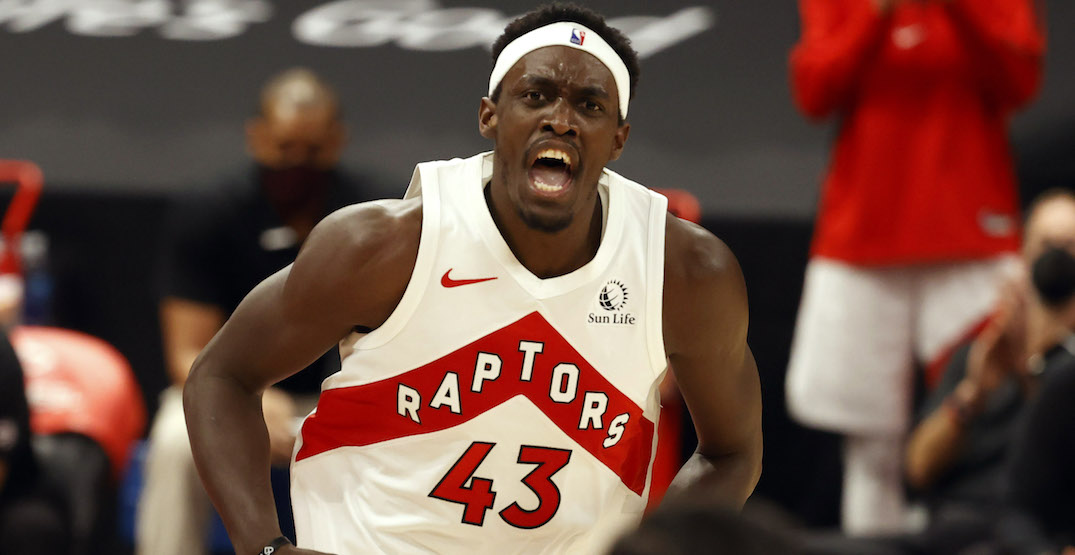 Help is on the way for the Toronto Raptors, who have been playing shorthanded lately.

Losers of five games in a row with five players out due to COVID-19 protocol, the Raptors look like they’ll get four of them back — at least to practice.

Fred VanVleet, Pascal Siakam, Patrick McCaw, and Malachi Flynn have all been cleared to practice, the Raptors announced, leaving OG Anunoby as the lone player still in health and safety protocol.

Just how many of the four returning players will suit up for tomorrow’s game in Detroit is still to be determined, as Siakam, McCaw, and Flynn are officially listed as “questionable,” while VanVleet is “doubtful.”

The Raptors had two games postponed, on February 28 and March 2, due to the virus. Siakam, Nick Nurse, and other members of the coaching staff also missed Toronto’s game on February 26, due to COVID-19 protocols.