Have you ever wondered what every NBA team’s logo would look like if you placed the Raptors in it?

Of course you didn’t, that’s ridiculous.

Turns out, it was a ridiculously awesome idea, and one that Toronto graphic designer John Mong decided to act on.

The Raptorizing of every team looks better than you’d expect. In many cases, it looks like a natural fit.

I would buy a t-shirt with this Atlanta Hawks inspired logo on it:

Raptors in the Portland Trailblazers style could work too…

The New York Knicks ought to give up their logo style to the Raptors ASAP:

The artist has done a mock up for every NBA team, and I encourage you to check it out on his website.

While you’re there, check out some of the other wild ideas he has. Some work better than others though.

For instance, the Raptorized Blue Jays logo is terrible: 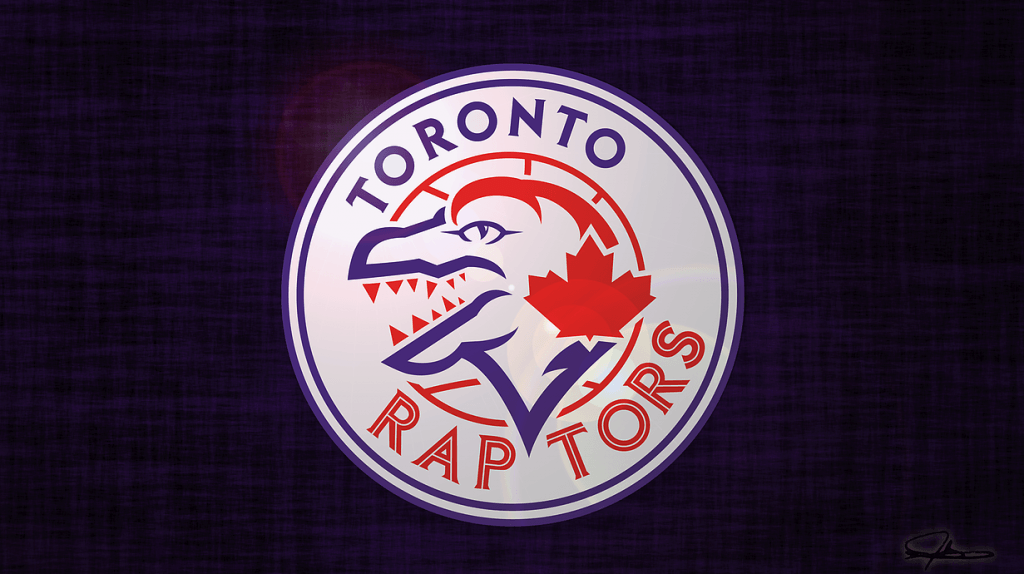 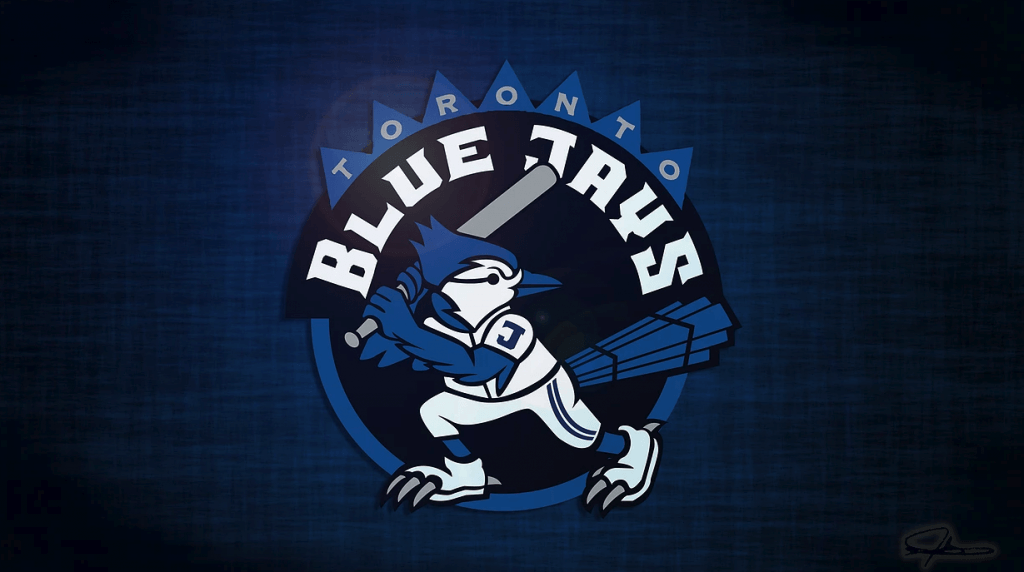