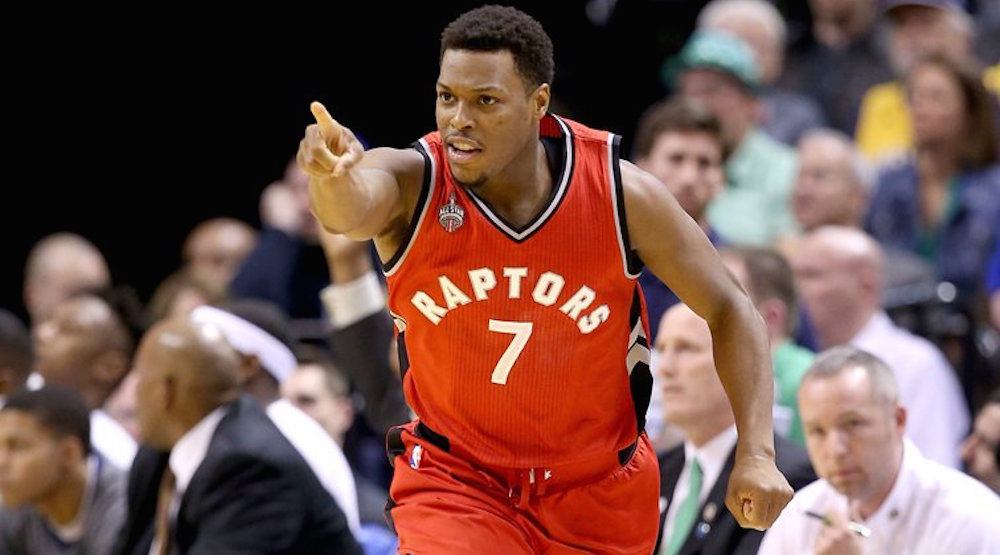 That is the question all Raptors fans have been asking since Kyle Lowry opted out of his contract on May 8. It goes without saying that his decision will have a major impact on the direction of the franchise moving forward.

He is a fan favourite and unquestionably the emotional leader of the team – and will receive a major pay bump from the $12 million he earned last season – in free agency. But does it make sense for the Raptors to dish out a lot of money to a 31-year-old who is prone to injury?

Lowry missed 22 games last year, and in his 12-year career he has suited up for a full season just once. Since joining the Raptors in 2011-12, has played in 75 or more games just twice.

But the decision hinges on more than just age and injury history.

It has to do with LeBron James.

Plan for life after LeBron

As long as LeBron is in his prime and playing in the Eastern Conference, a championship will not be coming to Toronto.

So why fight it?

Plan for life after LeBron is an unstoppable force.

Despite James’ age (32), he’s still the best player in the game and is showing no signs of slowing down. He still likely has three to five years of playing at this dominant level.

And when he slows down or retires? That’s when the Raptors can swoop in to become the Eastern Conference’s next dominant team.

When LeBron is done being a difference maker, Lowry – who is 15 months younger – will be done too.

DeMar DeRozan, who turns 28 this summer, is three years younger than Lowry and could still be in his prime when James declines.

Moving on from Lowry would allow a youth movement, and a chance for the Raptors to build around young players.

Guards such as Norman Powell, Fred Vanvleet, and Delon Wright could garner bigger roles with the team without enormous expectations on their shoulders.

After Powell’s strong late season performance, it looks like he has the potential to be as good as Lowry one day.

When Lowry had wrist surgery at the All-Star break, Powell – the second-lowest paid player on the roster – had his coming out party. In March, he averaged 12.1 points per game in only 21.1 minutes and played even better in the post-season.

The team proved they can win with Powell getting more minutes, as the Raptors went 14-7 with Lowry on the sideline – and even went on a six-game winning streak in mid-March.

If he goes, there is no reason those three older players should be taking minutes away from younger prospects like Lucas Nogueira, Jakob Poeltl, Pascal Siakam, and Bruno Coboclo – all four of those big men are in their early 20s and are first round picks that can benefit with more playing time.

The players, coaches, and management have made it known that they want Lowry to stay. One can understand why: he is a unique player that plays with a great deal of passion.

Unfortunately for the Raptors, there are two ‘super teams’ that have dominated the Association over the past three years and are showing no signs of slowing down. If you’re the Raptors, it may be time to step back and look at the bigger picture.