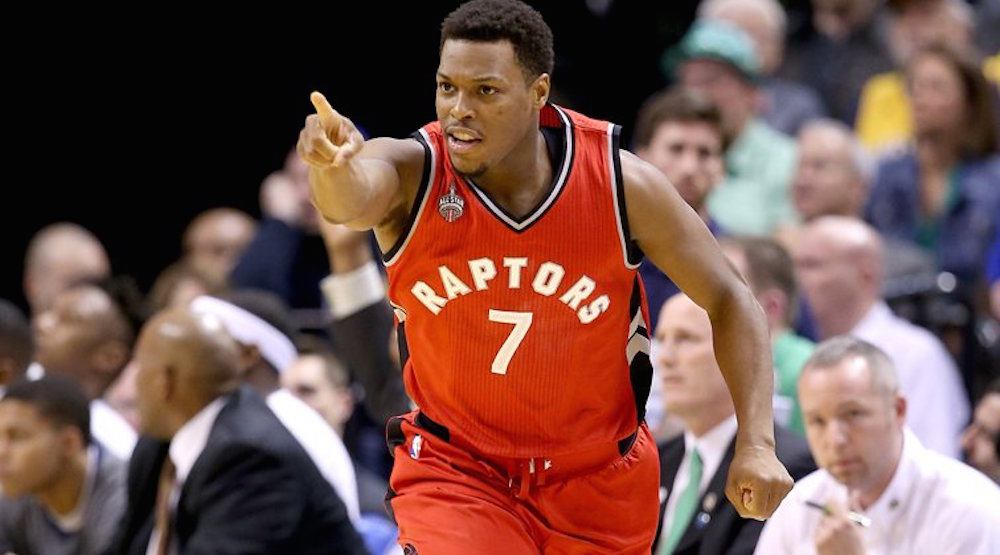 The Raptors now know their first round playoff opponent.

Toronto (51-31) will start the playoffs as the third seed, matched up against the sixth seed Milwaukee Bucks (42-40). The Raptors will open the playoffs on Saturday at the Air Canada Centre.

Milwaukee and Toronto played each other four times this season, with the Raptors winning on three occasions.

If the Raptors can get past the Bucks, their path to the NBA Finals will likely go through LeBron James and the Cleveland Cavaliers one round earlier than last season. The Cavs finished second in the conference, putting them in Toronto’s side of the bracket, while Boston finished first.