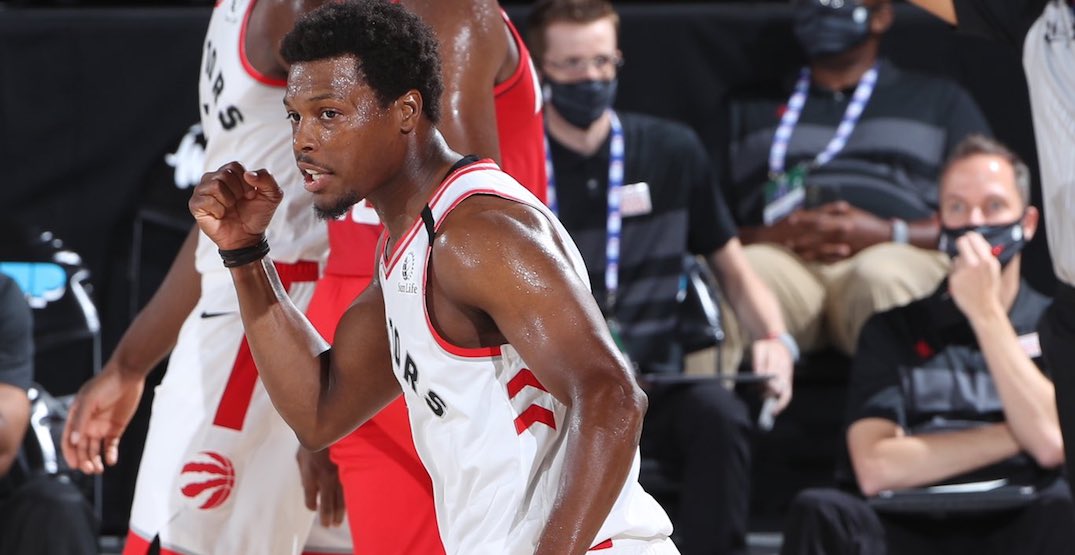 No Kawhi? No problem.

When the Toronto Raptors began this season, there were no shortage of doubters — even after winning the NBA championship.

Without Kawhi Leonard, the Raptors were expected to be good but not great, while some pundits even had them missing the playoffs.

Well, the critics have been silenced.

Nurse on the reg season: "People didn't expect us to have this kind of season but a lot of guys stepped up. A lot of growth for a lot of players. I think there was a lot of resiliency… Just a good top to bottom effort for the crew… It's certainly a joy to be around this team"

Despite resting Kyle Lowry, Pascal Siakam, and Fred VanVleet for their final regular season game against the Denver Nuggets on Friday, the Raptors won again, 117-109. They’re 7-1 in the Orlando bubble, in what was a very difficult schedule in Disney World.

7-1 in bubble, 2nd best record in the league. #WeTheNorth pic.twitter.com/TNSObx4fw4

They begin defence of their championship on Monday against the Brooklyn Nets in the first round of the playoffs.