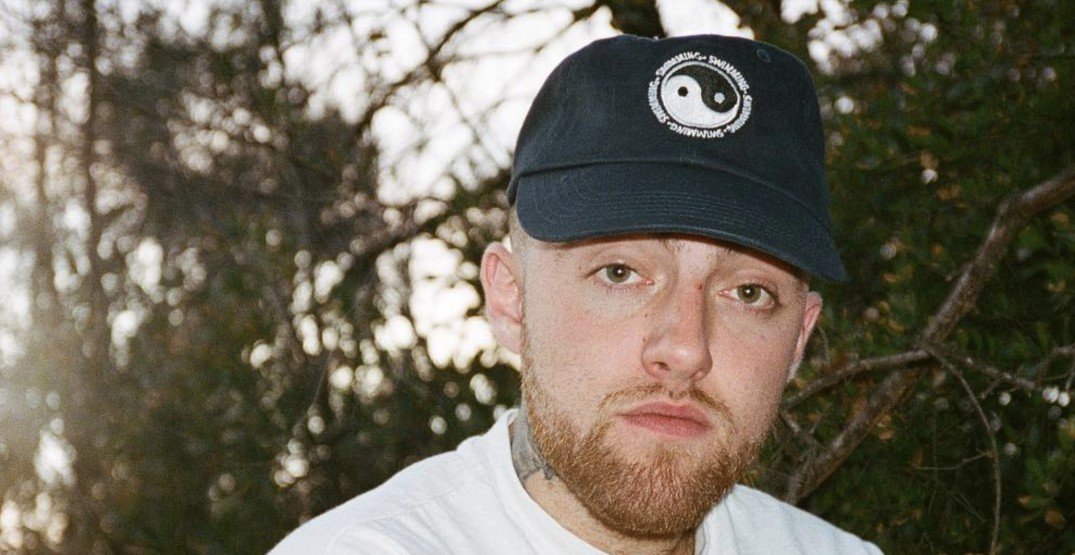 It’s a sad day for the music world.

According to TMZ, the 26-year-old Pittsburgh rapper was found dead on September 7 around noon in his San Fernando Valley home.

Reports say authorities were alerted by a friend who placed a 911 call from the rapper’s home. When emergency crews arrived on scene,McCormick was found deceased.

The rapper had dealt with substance abuse issues over the years. In May, he wrapped his vehicle around a utility pole and was arrested for a DUI and a hit and run.

His most recent album, Swimming, was released in early August and he was getting ready to head on tour, which included stops in Vancouver and Toronto.

A number of tributes and words of love for Mac Miller have been pouring in online:

I dont know what to say Mac Miller took me on my second tour ever. But beyond helping me launch my career he was one of the sweetest guys I ever knew. Great man. I loved him for real. Im completely broken. God bless him.

Long Live Mac Miller, Rest In Peace We Love You

Rest In Peace to the great soul Mac Miller

I never met Mac Miller but was a fan of his spirit. Seeing this tweet and then listening to this song today is heart breaking. Its so sad. x https://t.co/JwopG6JnWv

“I needed to take some time to figure out what was important in my life” – #macmiller.. Throwback to when mac was on the @breakfastclubam R.I.P Mac 🙏😔More here: https://t.co/oe033VxSi6 pic.twitter.com/G5cTUvWFiN