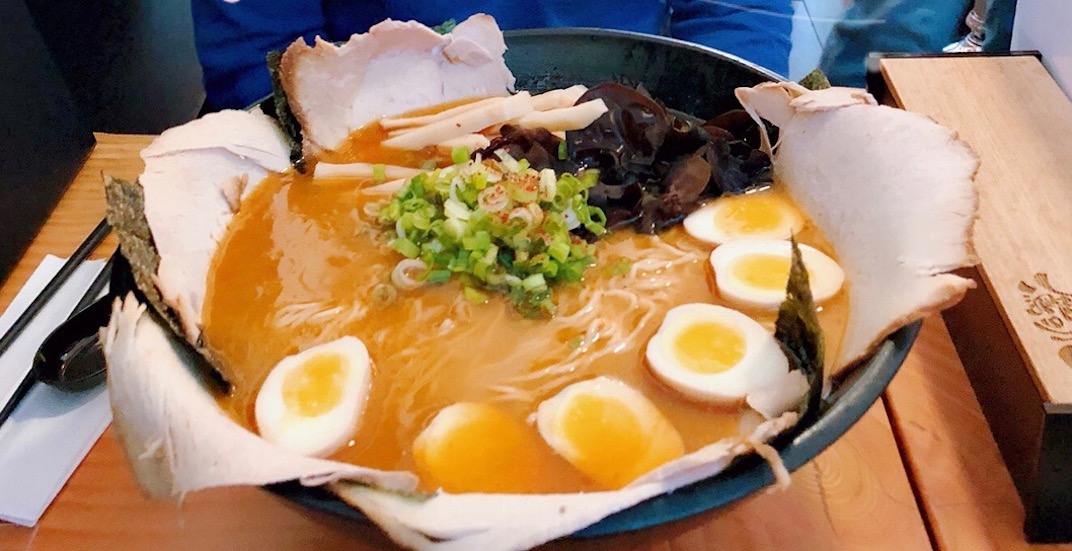 Ramen Taka opened its first international location on Bidwell Street in Vancouver back in April and the buzz-worthy brand already has plans for another outpost, this time in Metro Vancouver.

This eatery hails from Japan, where it currently has five locations. The Bidwell Street restaurant was Ramen Taka’s first “direct-operated international restaurant” and their newest location will be opening in Richmond next year.

Ramen Taka made the exciting announcement via Instagram, where its team revealed the Aberdeen Centre location will be opening in February 2019.

So there you have it, the countdown is officially on for this Asahikawa Ramen from Hokkaido Japan.