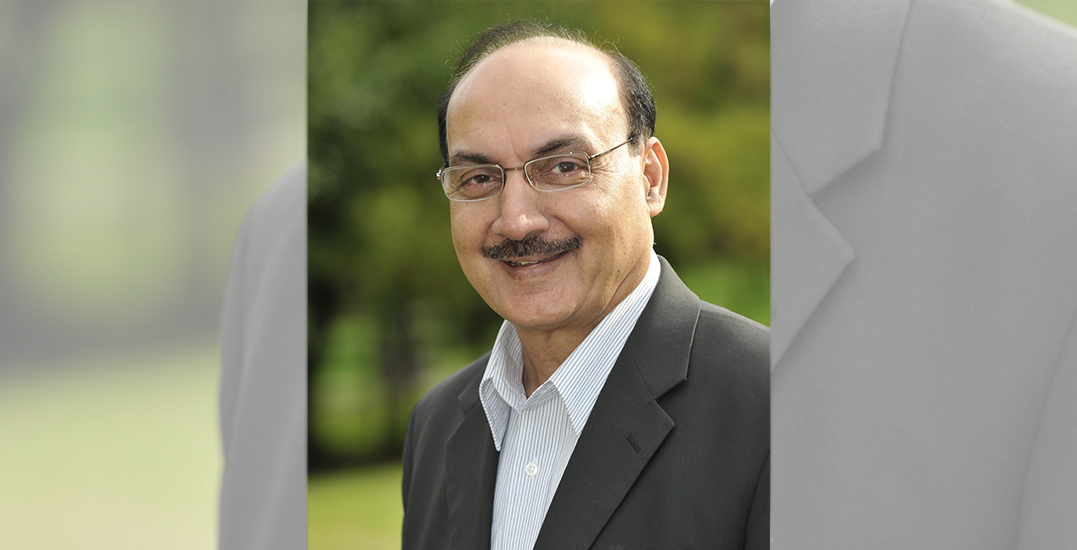 Burnaby-Edmonds MLA Raj Chouhan has been appointed as the new speaker for the BC legislature.

Chouhan is the first individual of South Asian heritage to be elected Speaker in British Columbia or in any Canadian parliamentary jurisdiction.

“I am truly grateful to have been entrusted with this role by all members of the legislative assembly,” Chouhan said. “As a proud member of the Indo-Canadian community, I am tremendously proud of this historic occasion and honoured to continue my public service in this new role.”

Born in the Punjab province of India, Chouhan immigrated to Canada in 1973 and has been a lifelong advocate for labour rights, human rights, and racial equality.

The election of a Speaker takes place on the first sitting day after a provincial general election or when the position becomes vacant. The Speaker presides over all sittings of the legislative assembly, ensures Standing Orders are applied equally and fairly, and protects the rights of all members of the legislative assembly to participate in parliamentary proceedings.