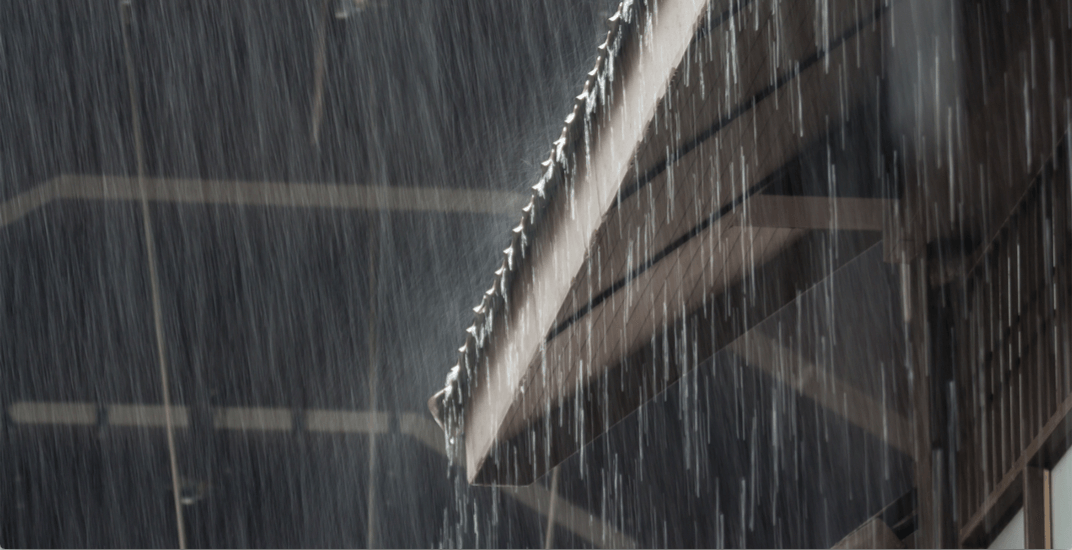 You know the old saying: When it rains, it pours.

And it seems nowhere is that old adage more appropriate than in Vancouver this week.

Following rain warnings that were issued on both Monday and Tuesday, Environment Canada issued another rainfall warning on Wednesday for the region.

According to the warning, a “strong” Pacific frontal system over the North Coast will move to lie over Vancouver Island this morning.

As a result, heavy rain will develop this morning and rainfall amounts of 50 mm is expected.

And while rain is forecast to stick around all week, the warning will, thankfully, not last as long, as the rainfall is expected to “taper to showers” by Wednesday evening.

The warning extends from West Vancouver to Maple Ridge and all points in between.