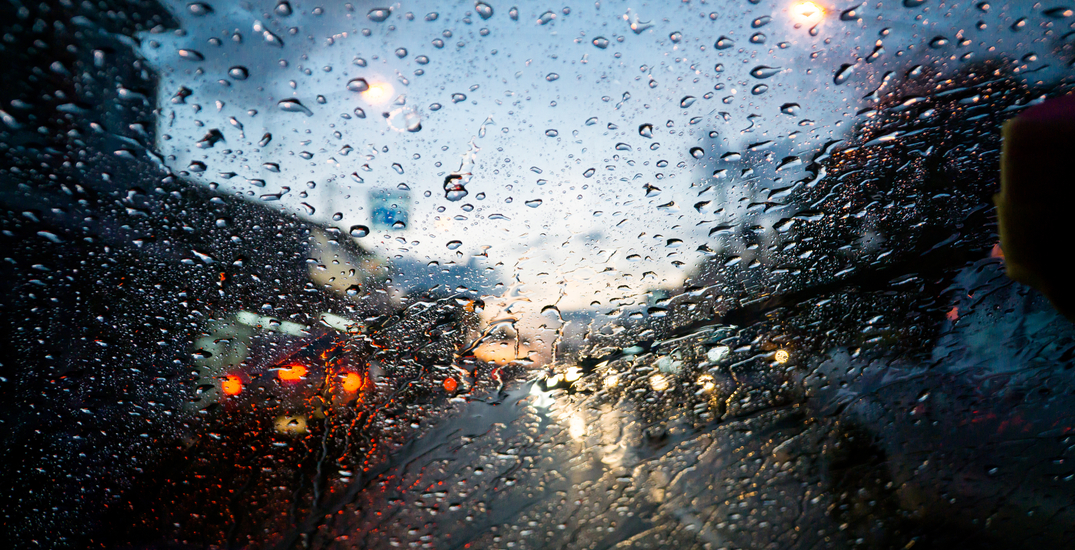 Metro Vancouver is in for a wet Tuesday as a rainfall warning is issued for the region.

Environment Canada says the warning is in effect for the following areas:

The weather agency says between 40 to 60 mm of rain is expected for the expected over the Lower Mainland, Howe Sound and Whistler as well as near Qualicum Beach on east Vancouver Island.

“A frontal system carrying sub-tropical moisture has moved onto the south coast, bringing heavy rain to the lower mainland and parts of Vancouver Island,” says the weather agency.

The rain is expected to taper off to showers this afternoon.