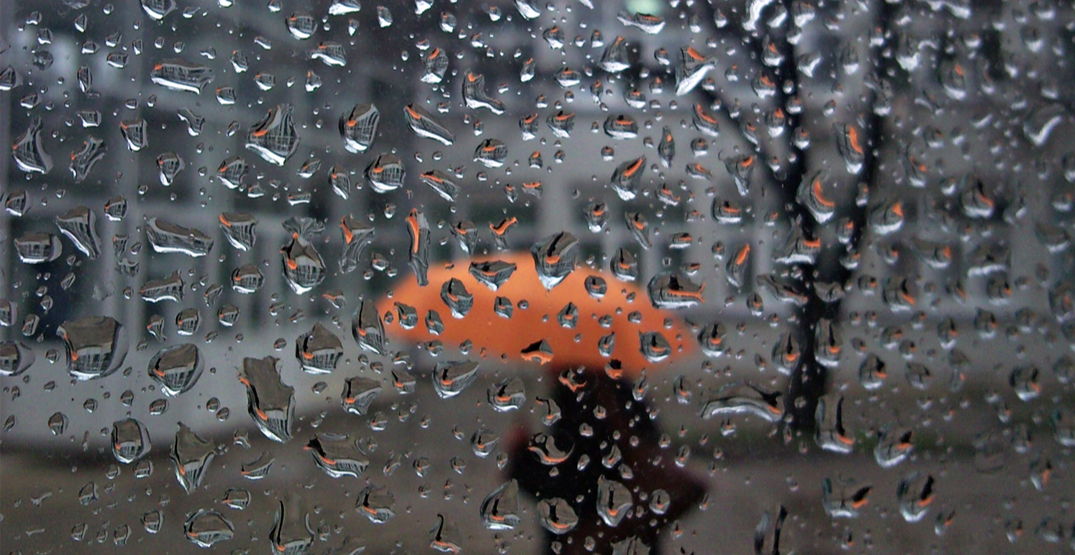 A rainfall warning has been issued for parts of Metro Vancouver.

According to Environment Canada, the warning is in effect for the following areas:

“Rain, at times heavy, is expected,” writes the weather agency, adding that a “moist Pacific frontal system” will bring heavy rain for the south coast until Saturday.

Between 50 to 70 mm of rainfall is expected for the Howe Sound and northern sections of Metro Vancouver. 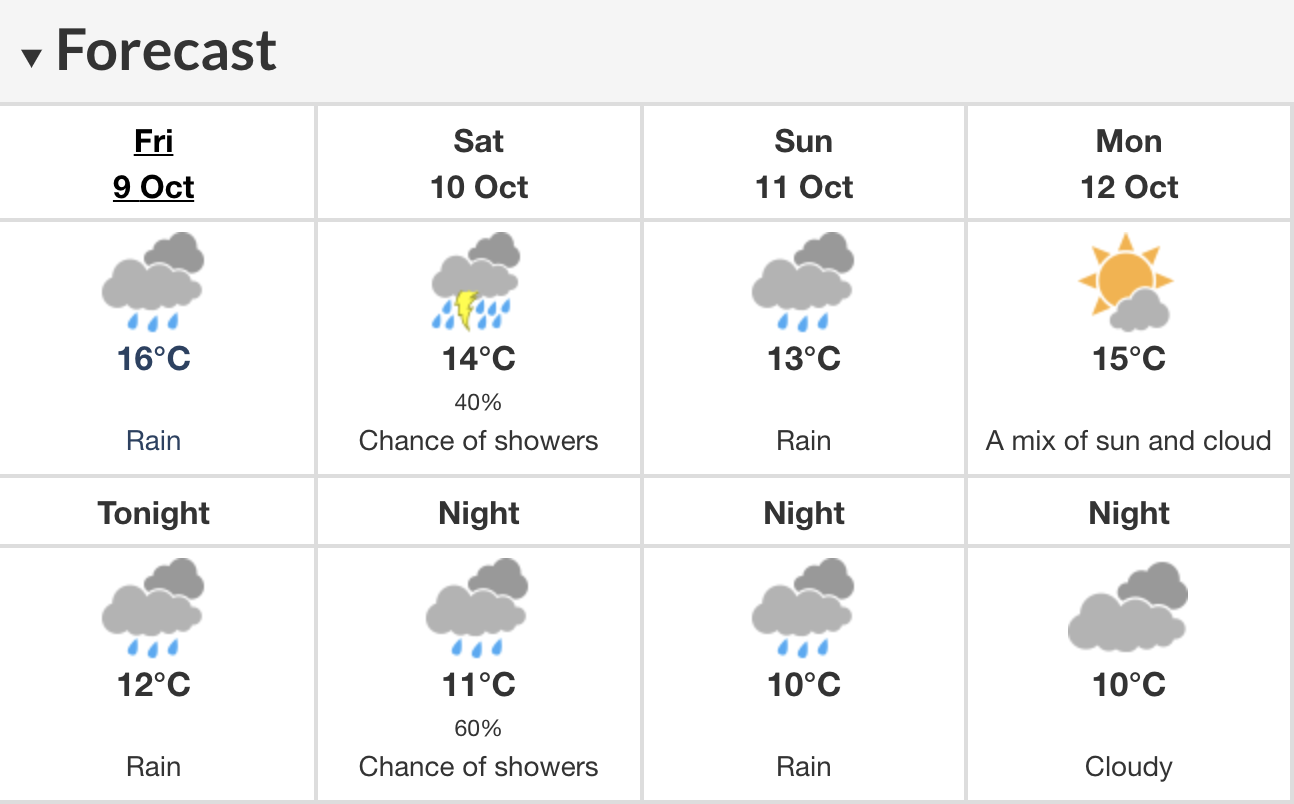 Environment Canada’s long weekend forecast for Vancouver shows rainfall for Saturday and Sunday. However, the wet weather is expected to clear, as a mix of sun and cloud is forecasted for Thanksgiving Monday.