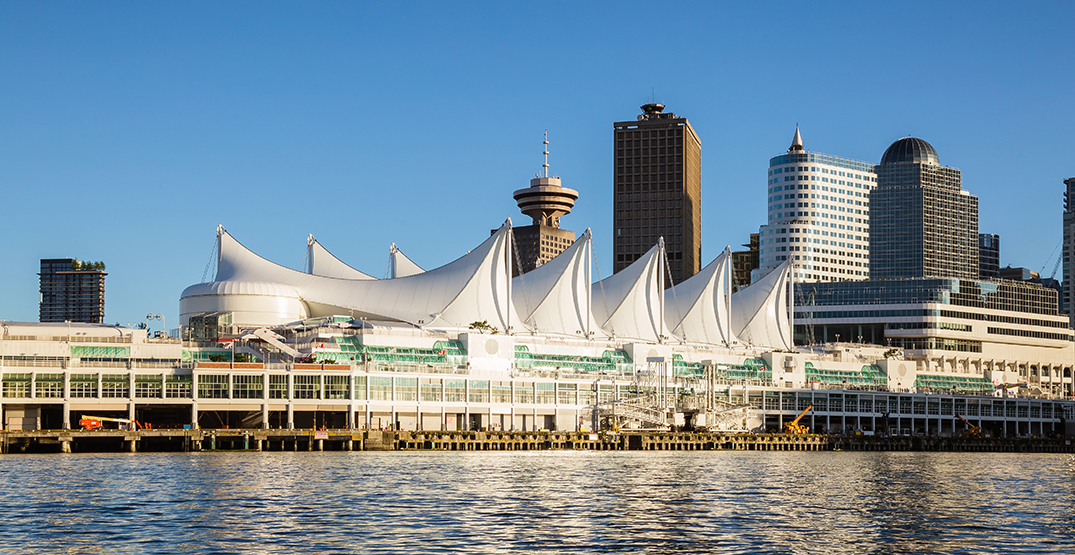 British Columbia’s party leaders offered a glimpse into how they would stimulate economic recovery if elected to government in a virtual discussion hosted by the Greater Vancouver Board of Trade.

The stakes are high for members of the board, one in four of whom said in a survey that they don’t expect to survive more than 12 months under the current economic conditions caused by the pandemic.

The board says more than 150,000 jobs have been lost in Greater Vancouver and only 40 per cent of businesses expect to return to regular operations.

“Throughout the pandemic, businesses have been telling us they are concerned about revenue, that they are worried about what the fall and winter might look like and many of them have been relying on government support to get them through this difficult time,” Bridgitte Anderson, the board’s CEO, said during the event on Thursday.

NDP Leader John Horgan emphasized the party’s record of navigating the province through the pandemic with initiatives like the Restart Plan that gave $300 million in grants and tax credits to businesses.

The NDP government recorded balanced budgets, low unemployment and high credit ratings before the pandemic struck, and would take a similarly responsible approach to recovery, he said.

In the long term, it will mean continued encouragement of a “Cascadian corridor” of trade with the west coast of the United States and investments in innovation and technology, Horgan said.

Wilkinson pledged to permanently eliminate the two per cent small business income tax in a move that he said would help businesses and workers when they need it most. A Liberal government would be prepared to forgo the $220 million in tax revenue for the province, he said in announcing the tax cut earlier Thursday.

“Small and medium-size business is the driving force in our economy,” Wilkinson said.

The Liberal’s $7-billion promise to eliminate PST for one year would ensure the savings to individuals go directly back into the local economy. The Liberals would also open public auto insurance to competition and start construction on a Massey bridge, he said.

The Greens would encourage local spending through a means-tested renters grant, putting money back in the pockets of those who pay more than a third of their income on rent, she said.

The housing issue became a lightning rod for all three candidates, with Wilkinson claiming he would eliminate the speculation tax and replace it with a tax on those who sell pre-sale condos.

Horgan defended both the speculation and vacancy taxes as sound policy.

“Because of the vacancy tax, we have 11,000 condos now being rented, which brings down the cost of housing by increasing supply,” he said.

Furstenau said at a news conference in her riding of Cowichan Valley that the Greens would implement measures to increase provincial food production by creating a public land bank that farmers could lease from the government to grow and sell crops.

She said the Greens would stop logging of old-growth forests in sensitive environmental areas and develop forest policy to encourage local entrepreneurs.

“We need to take back control of our forests from major corporations, ensuring that forestry is meeting the needs of local communities,” she said. “Our forests are a public resource that belongs to the people of B.C.We need to start managing them that way.”

Also Thursday, Horgan committed to complete the expansion of the SkyTrain line to Langley.

A re-elected NDP government would make construction of the $3.1-billion Surrey-Langley SkyTrain a provincial capital project, ensuring it moves forward quickly and project funding is secured with the federal government, he said.