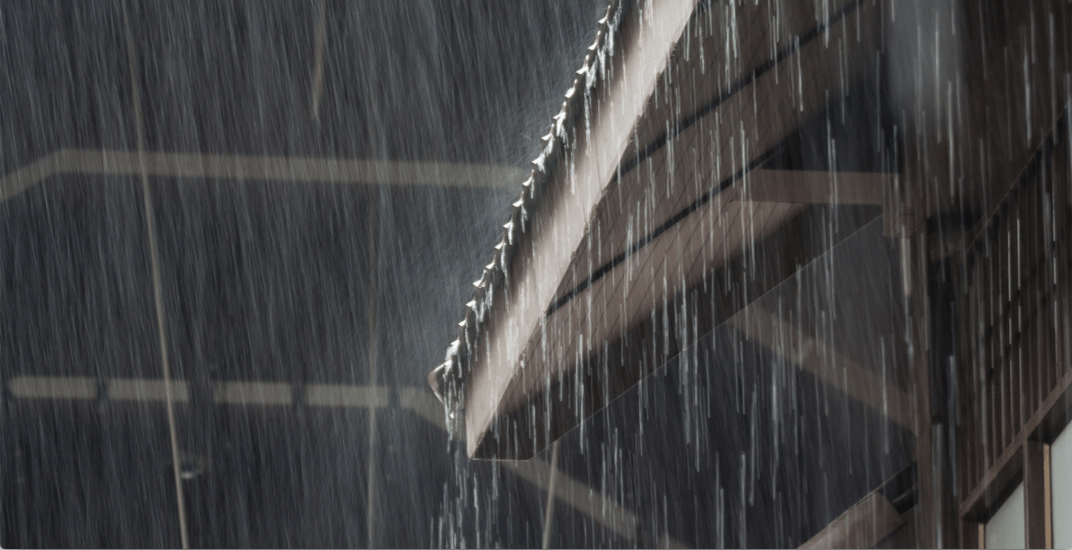 It’s going to be wet out there for the next couple of days. Rainfall warning kind of wet.

Yes, even though some might think heavy rain is just a natural side effect of living where we do, the rain in the forecast this week is enough for a government agency warning.

In a statement, Environment Canada said a “plume of tropical moisture” is expected to bring prolonged periods of rain into the South Coast over the next two to three days.

In areas like Howe Sound, the northern sections of Metro Vancouver, the northern Fraser Valley, and areas around Hope, rainfall amounts of 150 mm are possible by Thursday.

As a result, Environment Canada said localised flooding in low-lying areas “is possible.”

The warning applies to all municipalities in Metro Vancouver, from West Vancouver to Maple Ridge, and the rain is expected to taper off by Thursday as the system moves inland.