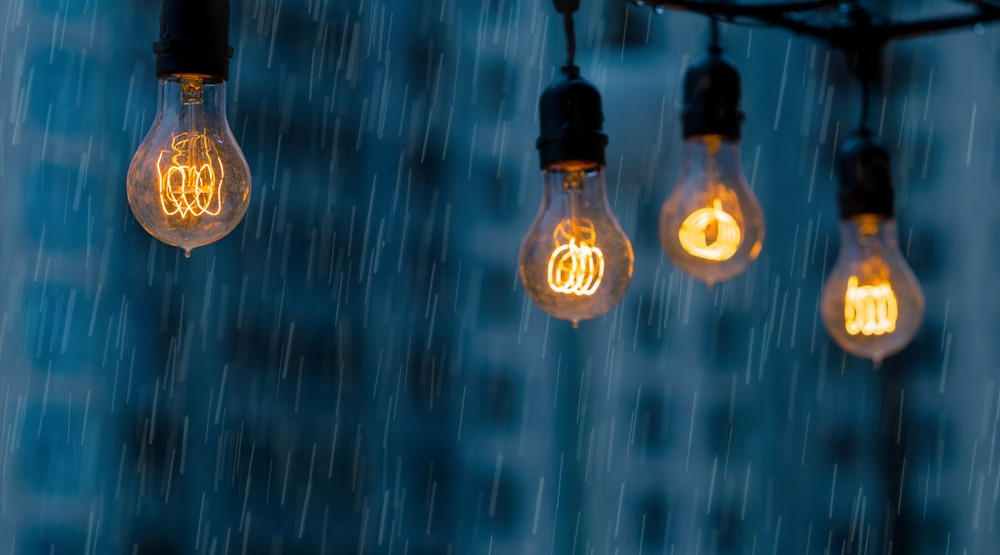 Grab your Gore-Tex, umbrella, and rubber boots, Vancouver. Environment Canada issued a rainfall warning for the south coast this morning and we’re in for a soaking.

The culprit? A Pacific frontal system that has stalled across the South Coast has brought heavy rain with it and isn’t expected to move until Wednesday.

And while “rainfall intensity will fluctuate,” it is expected to be heavy at times, said Environment Canada in an alert.

“Storm total rainfall amounts until Wednesday afternoon are likely to range from 40 to 80 mm with the highest amounts near the North Shore,” the alert added.

Heavy downpours can cause flash floods and water pooling on roads. Localized flooding in low-lying areas is possible as well.