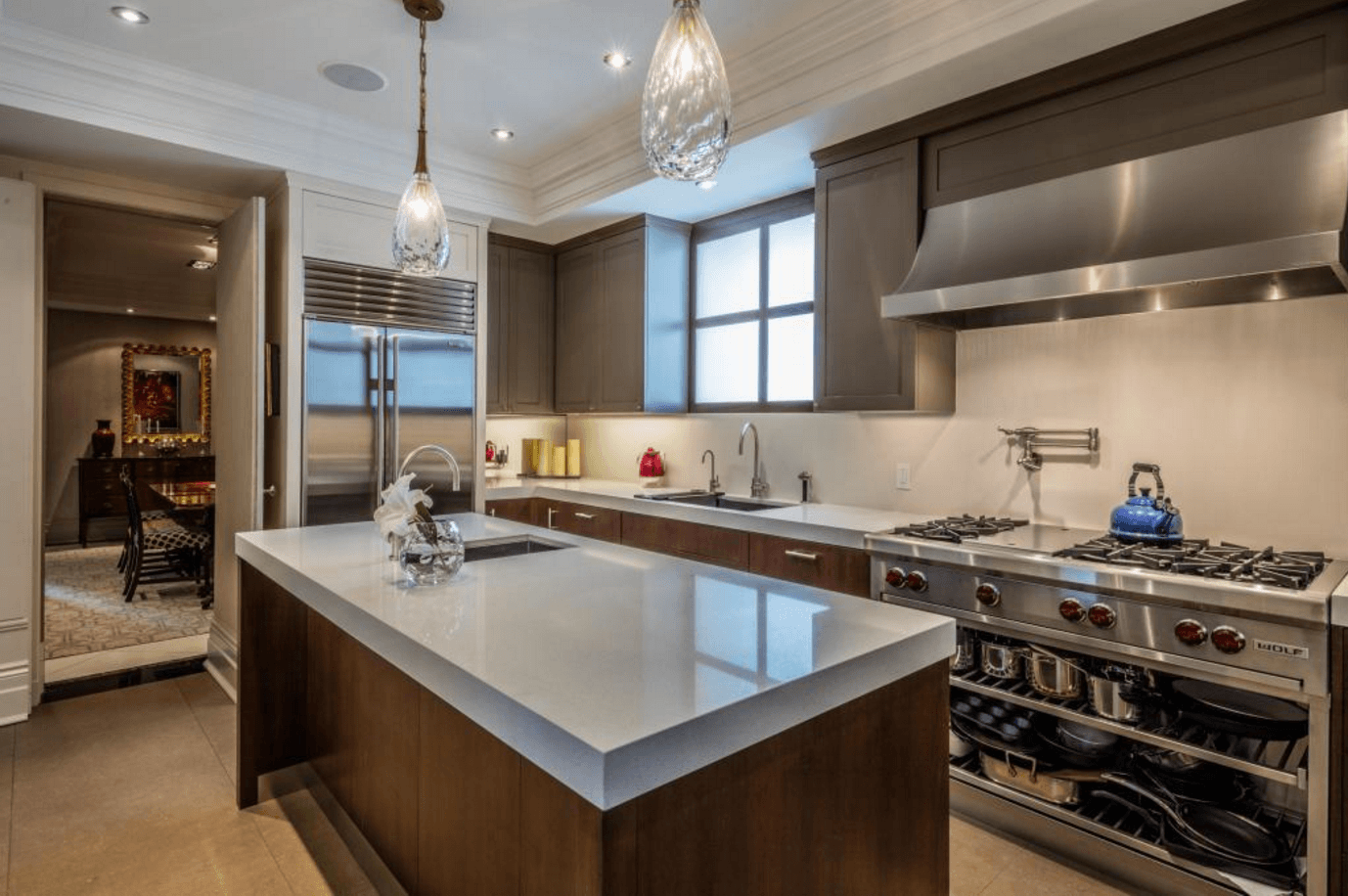 The NHL is definitely stepping up its discipline game.  Raffi Torres of the Phoenix Coyotes has been punished severely as he was suspended for 25 games for his hit on Marian Hossa of the Chicago Blackhawks Saturday morning. In my opinion this is definitely a good step in the right direction for Shanaban and the NHL as they are trying to get rid of the predatory hit to the heads out of the game.   Does this change anything for the previous inconsistent calls that were made to previous players in these playoffs? No.  Is this going to change the level of suspensions thrown at other players now for the rest of the playoffs and moving on to next season? Maybe not these playoffs, but in the future, most likely, yes.

Do longer suspensions send stronger messages?  Yes, they do.  Look at Matt Cooke and his undisciplined acts last season that cost him a 17 game suspension for his hit on Ryan McDonagh of the New York Rangers.  Have you seen Cooke in Shanahans office this season?  Nope.  Look at Todd Bertuzzi for example after the Steve Moore incident, has Big Bert done anything like that since then or as serious? No, he’s been relatively clean.

It’s clear that Shanahan viewed Torres just like his predecessor; Colin Campbell viewed Cooke a year ago.  A player who has done the same thing numerous times and has been suspended for it.  Shanny believed that he was only going to change with a hard suspension and a loud message and he did just that.  The Director of Player Safety has definitely been under fire these playoffs for inconsistent calls, and rightfully so, but I believe with this suspension, the league will definitely start stamping the foot down hard on players who want to do these type of predatory hits.

The league is trying there “best” to get rid of these types of hits, and with this suspension, I believe the NHL will use Torres as an example and he’s definitely an easy guy to do it on. He has a reputation of these types of hits and a history of it also.  This suspension will definitely have an effect and make a statement around the league for everyone to get their act together.

I myself is tired of seeing this predatory hit to the head constantly, players are told not to do it, so why do we hear constantly “__________ has been suspended for his hit to the head on ________”.  These players are like a bunch of babies who are undisciplined.  How many times do Shanahan and the league have to say NO?  Shanny also has to start hammering down hard on these types of hits.  1 or 2 games aren’t going to send a message.  Suspend them for 5-10 games, whether it is Sidney Crosby or Chris Neil.  You have to send a message now, because it’s starting to get out of control.

I am relatively happy with this suspension, Shanahan made the right decision in suspending Torres for 25 games. Was the amount of games outrageous? Yes it was. But he has to start being consistent and here a good time for it to start right now.  Are we going to see these types of suspensions again in the playoffs? No probably not, not many players have a dirt-sheet like Torres does, but in the future; you will definitely start seeing rough suspensions handed out by the league.  Saturday’s massive suspension was about one player, and one player alone – Raffi Torres.

Shanahan got this one right, but it doesn’t change anything that’s gone on during the playoffs.  These have been violent, incident filled playoffs. One huge suspension doesn’t erase that.