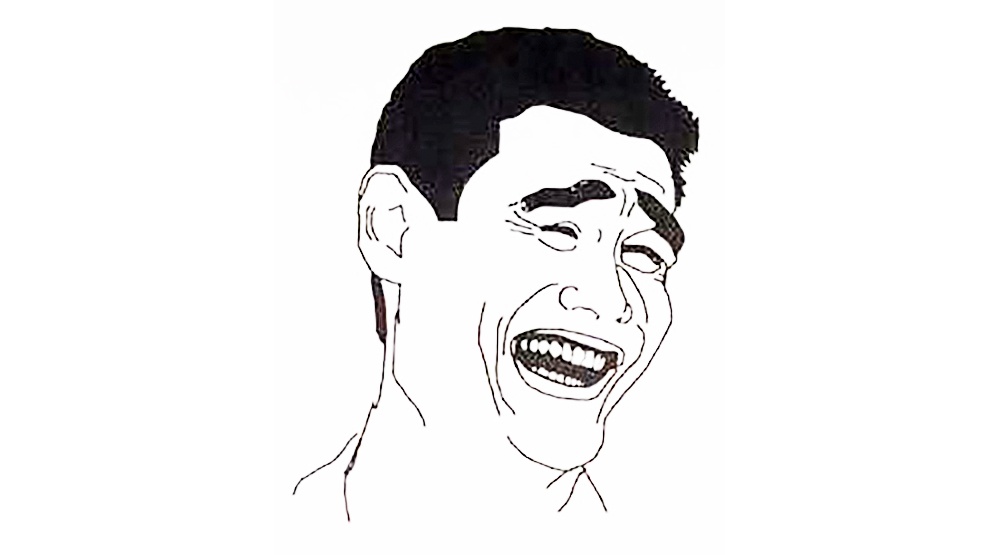 A portion of the racist flyer under investigation (Facebook)

RCMP has confirmed it is investigating reports of “alt-right” flyers being distributed in Steveston and downtown Richmond.

The racist flyers, which we will not publish here in full to prevent the promotion of such views, claims that Chinese people are taking over.

They claim white people are marginalized “in the community your forefathers built” and urge recipients to “save Richmond” and join the “alt-right.”

“The Richmond RCMP take all matters that may be hate or bias motivated very seriously,” said Hwang. “We realize that incidents like these have a direct impact on citizens and our community.”

Hwang is urging anyone who has seen these flyers or witnessed any other hate motivated incidents to report them to local police.

The alt-right, which expressed far right ideologies, has come to fore recently for its support of Donald Trump as US President.

Editor’s Note: We have chosen not to publish the flyer in full, because Daily Hive does not want to give promotion to the views expressed in it.