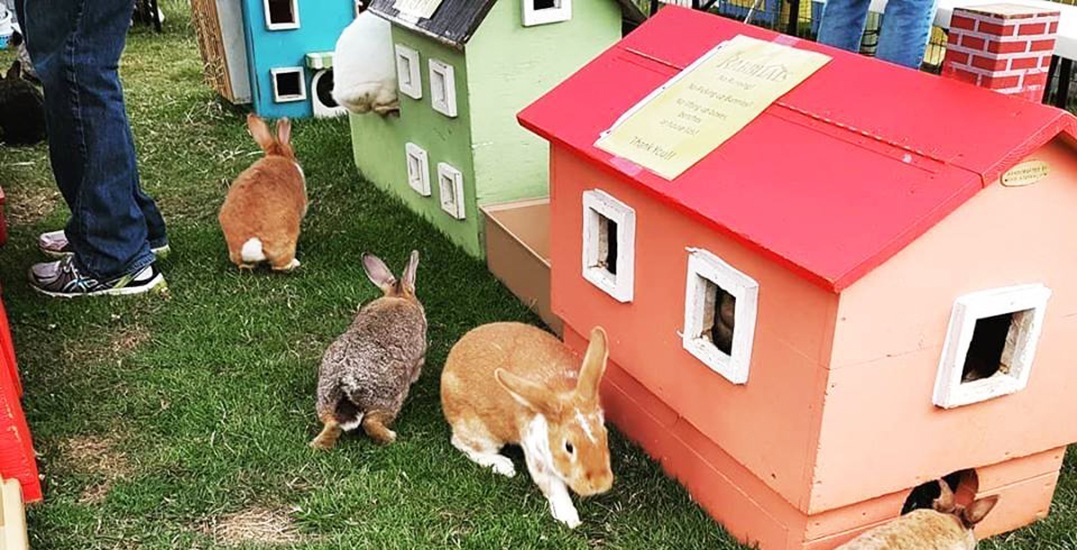 A brand new rabbit sanctuary is opening in Richmond, that when fully operational will be able to house and hold nearly 400 rabbits.

The space is the latest expansion and newest headquarters of Rabbitats, a rabbit rescue organization that cares for adoptable and non-adoptable rabbits. 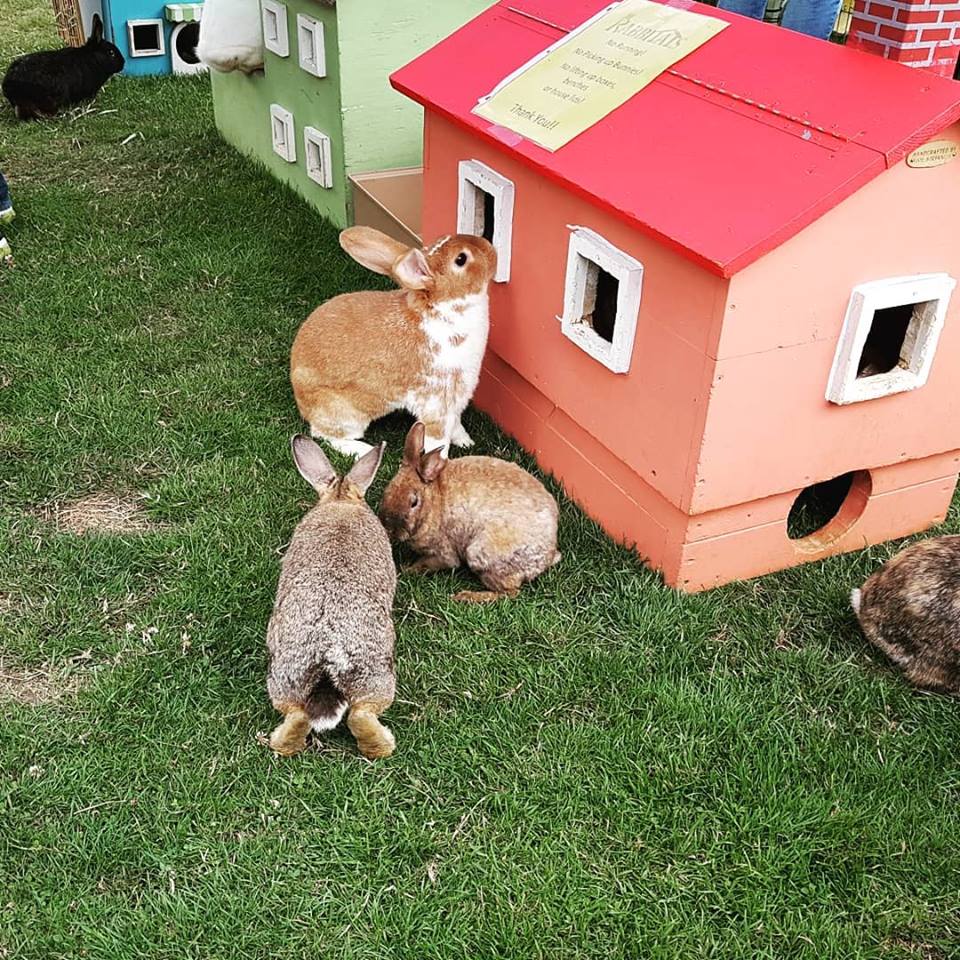 The organization managed to secure a one-acre space from a blueberry farm on the south end of No. 6 Road and includes a house, garage, and a large yard. 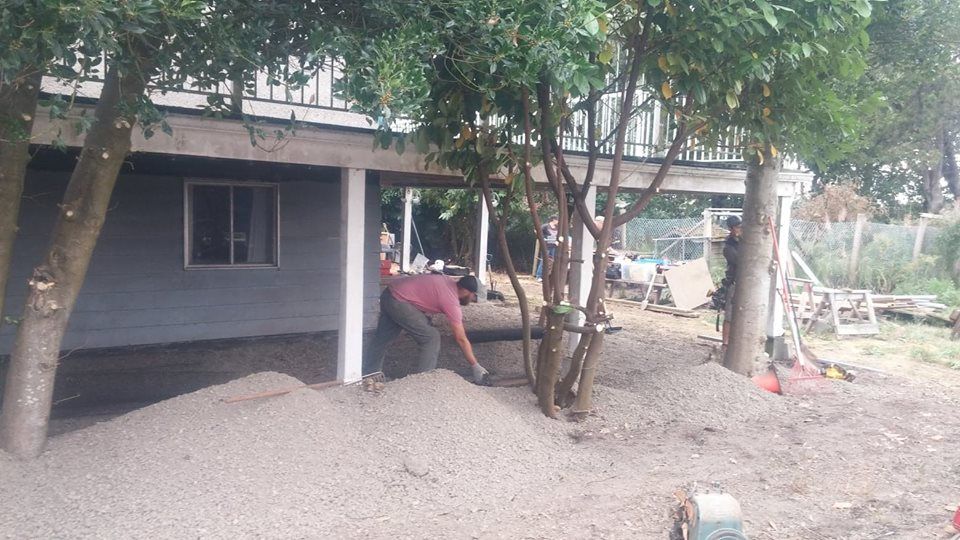 Finding the property was a process and a search that began during November of last year. Sorelle Saidman, the founder of Rabbitats Rescue Society, explains that “a lot of time was spent exploring different options, including finding funding and finding a proper place.”

“We even looked at warehouses and retail spaces,” says Saidman. “There were thoughts of renting and converting a retail space into a bunny cafe, but this property popped up and was a great fit.” 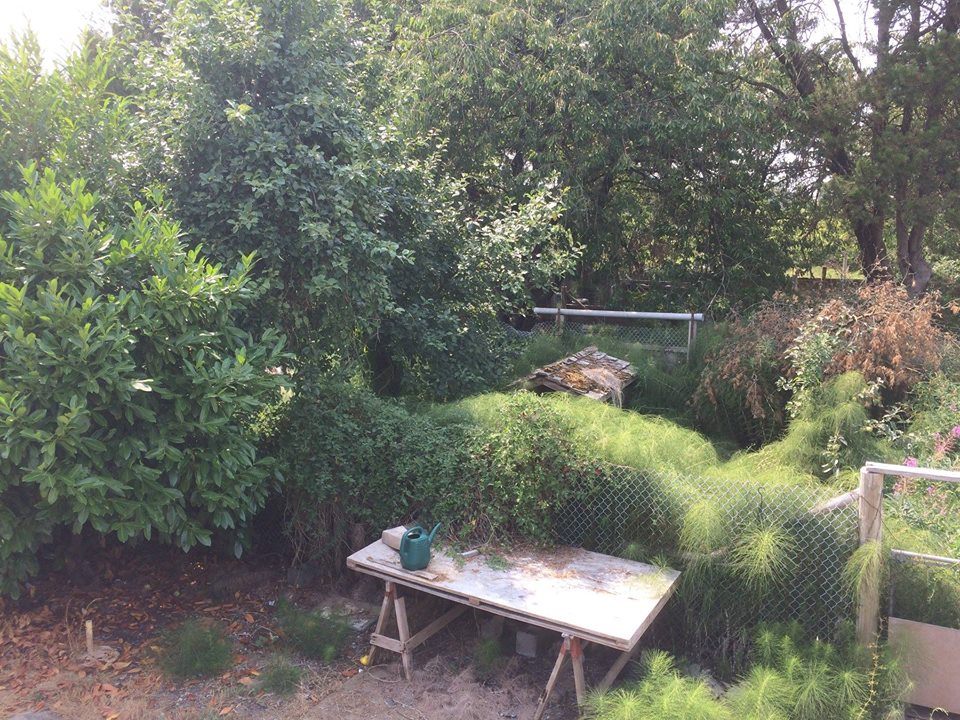 A large open area on their new one-acre property.

The previous tenants of the property owned several large dogs and fortunately for Rabbitats, had multiple enclosures built to store them outside. The enclosures are currently being cleaned and will eventually become miniature sanctuaries for a number of bunnies to live outdoors. 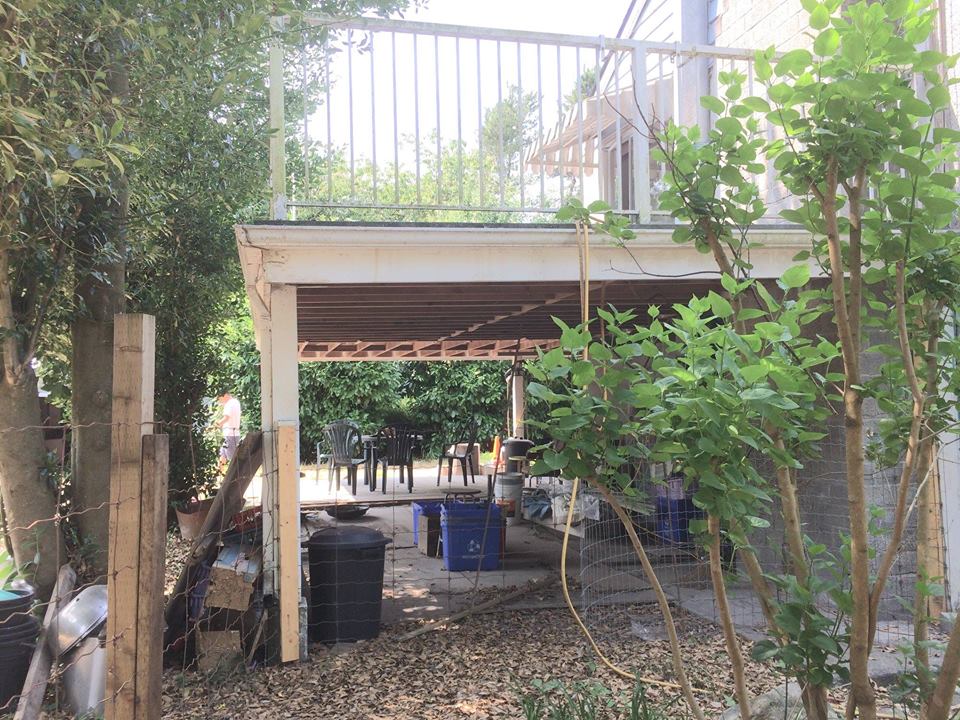 A large space under a deck that’s currently being converted into an outdoor enclosure.

Once funding is in place, the organization wishes to use the location as a processing centre for rescued rabbits for at least the next two years. Colonies will be adopted out to friendly farms, green businesses, and responsible homeowners, while others will remain with their rescue for life.

According to Saidman, “Richmond alone is estimated to 2000 loose domestic rabbits and many other areas around the Lower Mainland are also experiencing the same issue.”

Local parks have unfortunately become a dumping ground for unwanted rabbits. An average rabbit (that isn’t neutered) will give birth multiple times a year, only adding to the population problem. 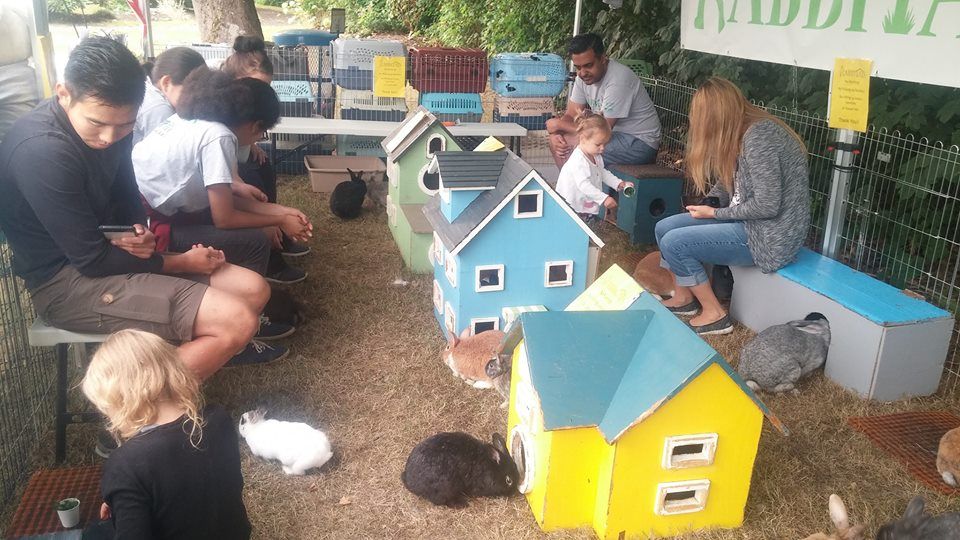 Smaller houses that are often used to provide indoor shelter for rabbits.

The biggest challenge that lies ahead for the organization, says Saidman, is securing funds.

Resources are still needed to make the sanctuary fully operational and help pay for rent, food, and vet bills.

Those who wish to help can donate online or adopt a rabbit of their own – an ultimately better alternative to making the purchase from a store.