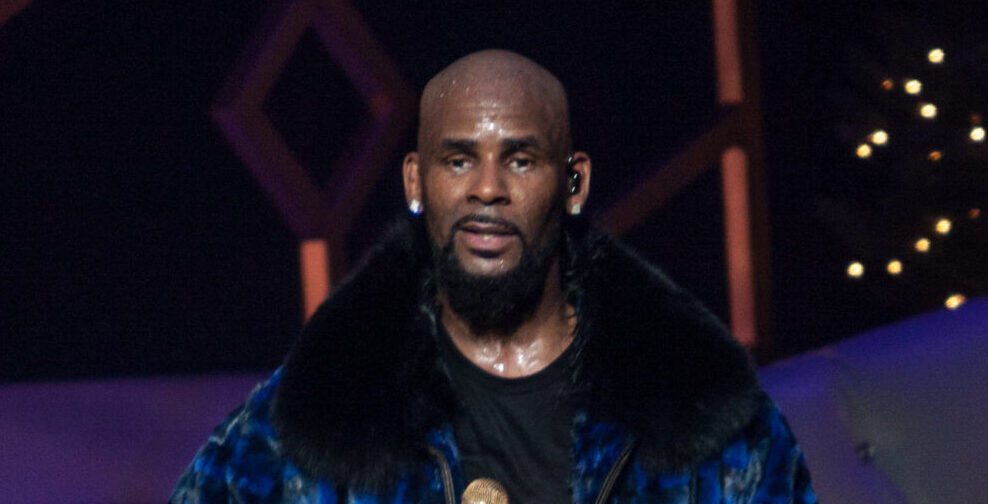 Robert Sylvester Kelly, also known as R Kelly, has finally been sentenced to three decades behind bars for sex trafficking and racketeering.

On Wednesday afternoon, a District Court jury in New York announced that the sexual predator, who also spent his time making music, will have to pay a fine of US$100,000 (roughly CAD$129,000), alongside jail time.

R Kelly’s record of sexually abusing women and children as well as trafficking them became widely known after the 2019 documentary Surviving R Kelly, which featured witness and victim testimonies containing graphic detail of the crimes the 55-year-old committed.

Many of the singer’s targets were his own fans.

Just weeks after the documentary was released, R Kelly was charged with 10 counts of aggravated criminal sexual abuse, with at least nine of the charges involving minors, according to the BBC.

“The same monster you are all confronting me about is my father,” his daughter wrote on Instagram in a post that has since been deleted. “I am well aware of who and what he is. I grew up in that house. My choice to not speak on him and what he does is for my peace of mind. My emotional state. And for my healing.”

R Kelly has had a reputation for sexually abusing minors since the 1990s and has been convicted for making child pornography in the past.

He also illegally married late R&B legend Aaliyah when she was 15 and had begun abusing her when she was only around 13 years of age.