Queen Elizabeth is celebrating her 90th birthday this Thursday, April 21.

The Queen celebrates two birthdays each year: her actual birthday on April 21 and her official birthday on the second Saturday in June.

To honour Her Majesty on this milestone birthday, we rooted out some archive photos of her first visit to Vancouver, when she was Princess Elizabeth, back in 1951. 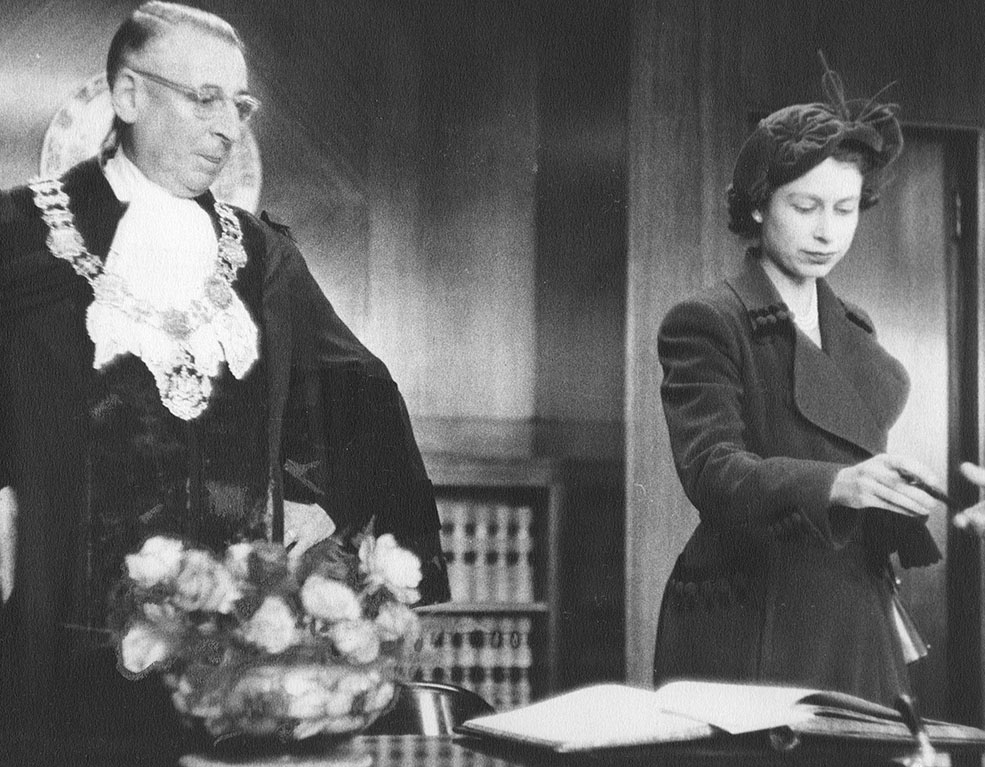 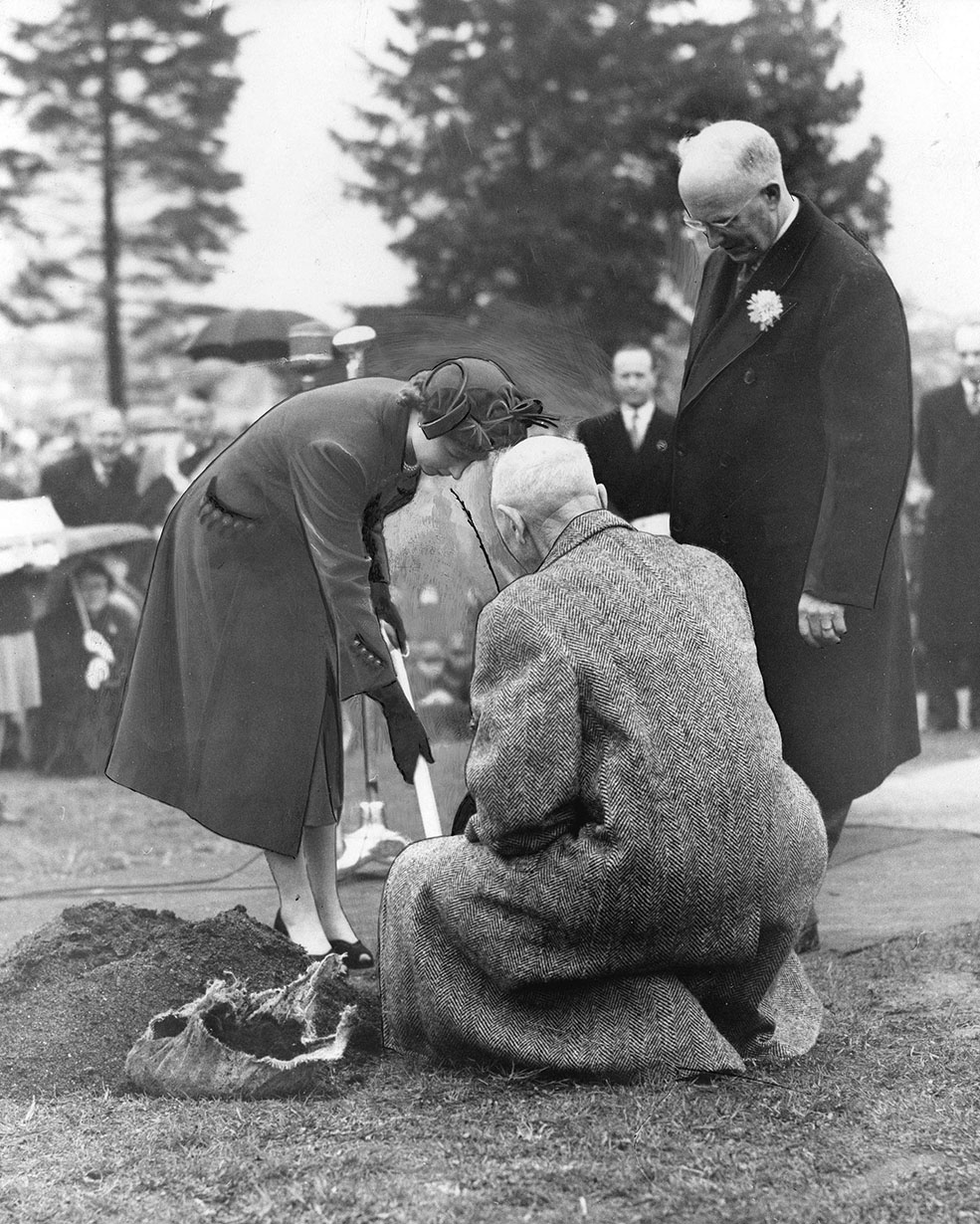 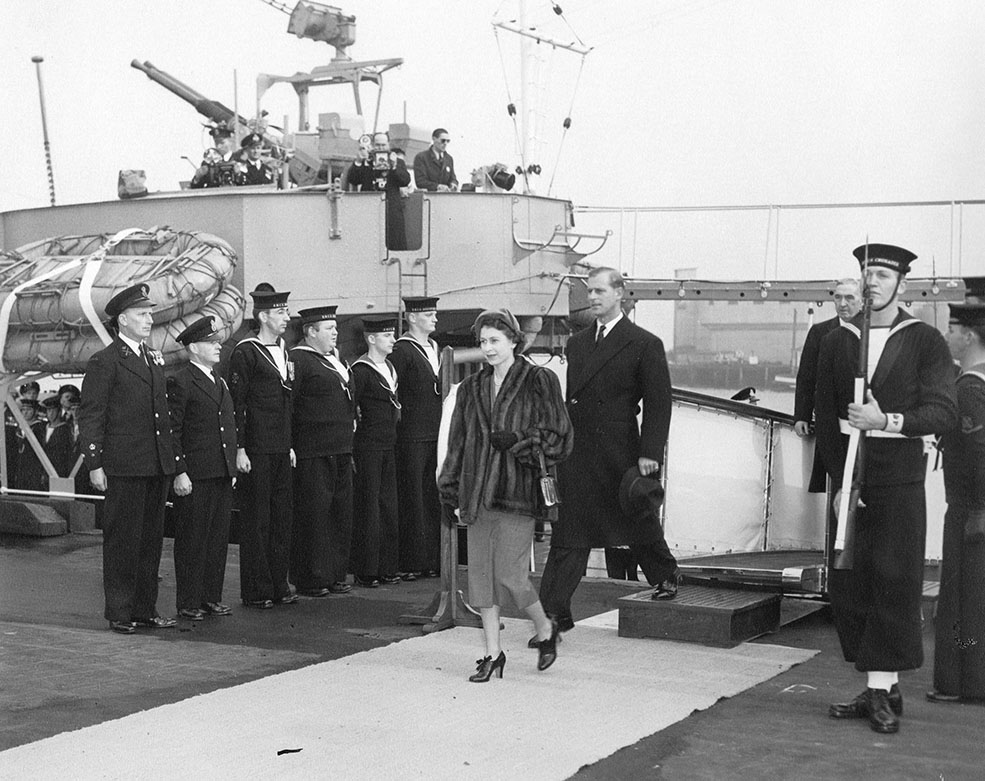 Princess Elizabeth, Duchess of Edinburgh and the Duke of Edinburgh, embarking HMCS Crusader in Vancouver for Victoria. (City of Vancouver)

…and here’s 90 photos of Queen, one for each of her full 90 years – thanks Buckingham Palace!