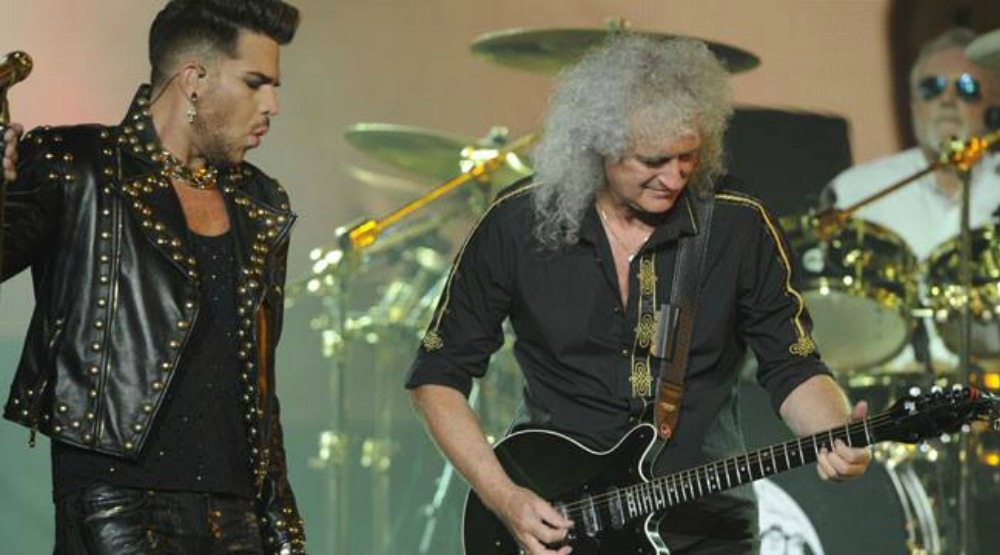 Iconic classic rock band Queen is at it again with their newest tour, featuring Adam Lambert across 25 North American cities this summer. And now Vancouverites can witness this sensational talent at Rogers Arena on July 2.

The collaboration between Queen and Adam Lambert first started with a meeting on the final of American Idol in 2009, performing Queen’s classic “We are the Champions.” They started touring together in 2011, and since then the team has done a show together almost every year.

This year, Queen and Adam Lambert will be taking on North America for the second time, starting on June 23 in Phoenix, Arizona, and continuing through the rest of the continent. The tour will hit four Canadian cities: Vancouver, Edmonton, Montreal, and Toronto.

Fans can expect to hear classic Queen songs such as “Another One Bites The Dust,” “Bohemian Rhapsody,” “We Will Rock You,” and “We Are The Champions.”

Tickets are available starting February 3 at 10 am through Live Nation, starting at $49.50. Of course, one Daily Hive reader will be able to get their pair of tickets for free.

To enter to win two tickets to see Queen and Adam Lambert on July 2, do at least one of the following:

3. Leave a comment below telling us your favourite Queen song (1 entry)

Contest entries will be accepted from the time and date of publishing until 11:59 pm on June 14, 2017. One winner will be chosen at random and contacted through the platform they used to enter.