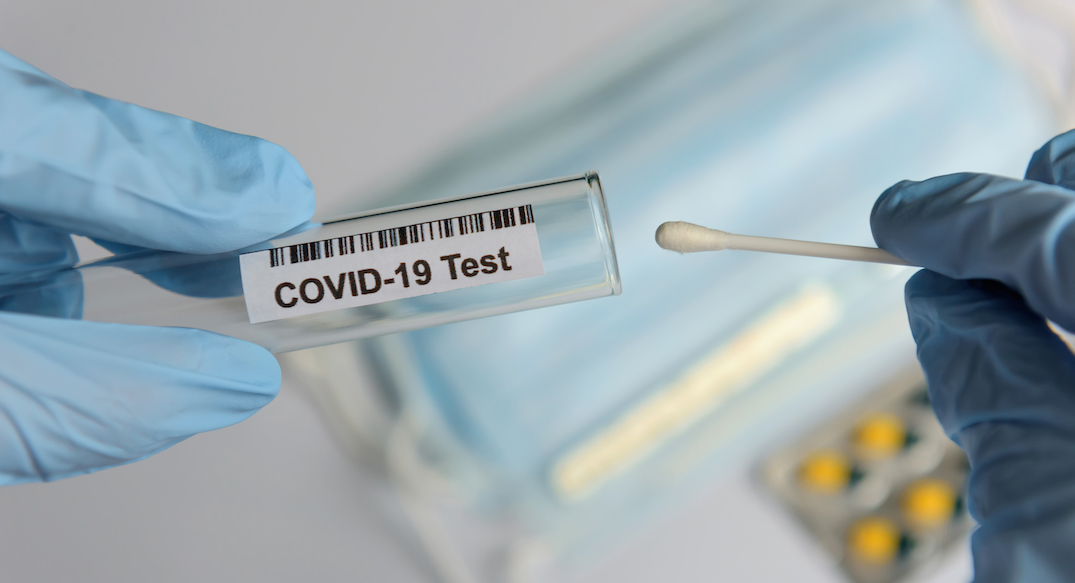 Quebec’s health minister has confirmed the province’s first case of the COVID-19 variant initially discovered in the UK.

On Tuesday, Christian Dube said the person who tested positive is a family member of someone who returned from the UK on December 11.

The traveller and three members of their family all tested positive for the virus, but only one was confirmed to be carrying what’s known as the “S” variant.

So far three cases of the new variant have been detected in Ontario, with the first cases being detected in a couple from Durham on December 26.