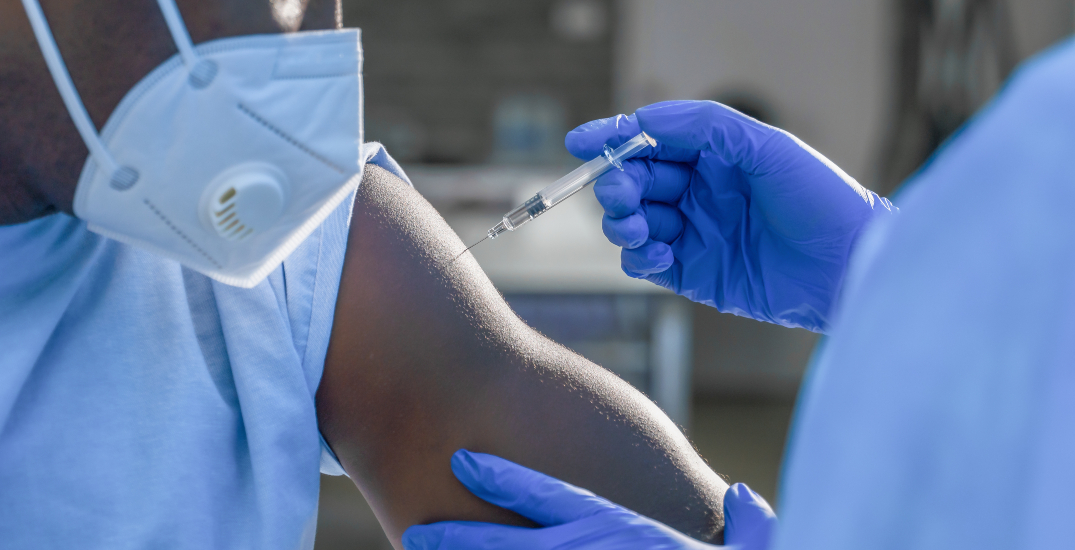 Roughly 7,000 people have registered to get their first COVID-19 shot after the Quebec government announced it is planning to implement an additional tax on the unvaccinated.

In a French tweet on Wednesday morning, Quebec Health Minister Christian Dubé said 7,000 appointments were made on Tuesday, following 5,000 on Monday.

He says it’s “encouraging” and the province’s highest appointment increase in “several days.” According to Dubé, 107,000 COVID-19 vaccines were administered on Tuesday alone.

On Tuesday afternoon, the Quebec government announced a new initiative to charge unvaccinated people in the province a “health contribution.”