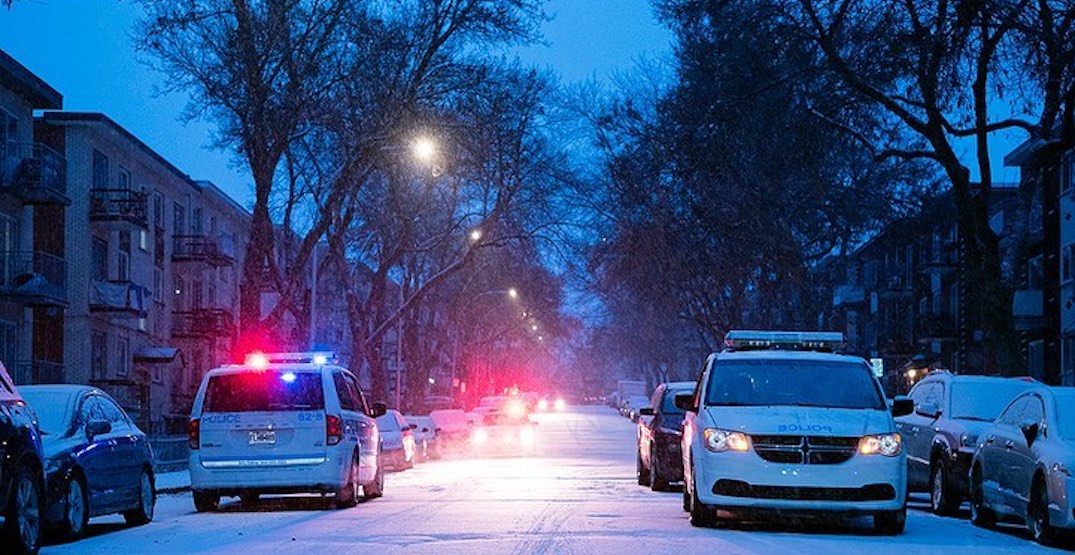 Amid an uptick of cases, deaths, and hospitalizations across the province, Quebec Premier François Legault has announced stricter COVID-19 restrictions, including an 8 pm to 5 am daily curfew, to help contain the surging transmission of COVID-19.

Quebec’s 8 pm curfew is a first for Canada as provinces grapple to get a handle on increasing transmission of the virus’ second wave.

Legault, joined by Christian Dubé, the Minister of Health and Social Services, and Dr. Horacio Arruda, Quebec’s director of National Public Health, says the government is “forced to announce a sort of shock therapy in order to reduce the number of visits between people.”

Legault says the recent surge in transmission across Quebec is “happening a lot in people’s homes.” He says the curfew is put in place to stem the “contamination happening in citizens’ houses.”

“Apart from going to work, people will not be able to be outside of their homes,” says Legault in French. Grocery stores and depanneurs are to be closed at 7:30 pm nightly to ensure employees and customers have enough time to get home.

The premier says an exception will be made for depanneurs that double as gas stations, and pharmacies will be able to stay open past 8 pm.

“We have to say the truth, the situation has worsened in Quebec,” said Legault. “An increase in the number of cases, hospitalizations, and the death toll has increased. Our hospitals are overloaded. The situation is bad. It’s very serious.”