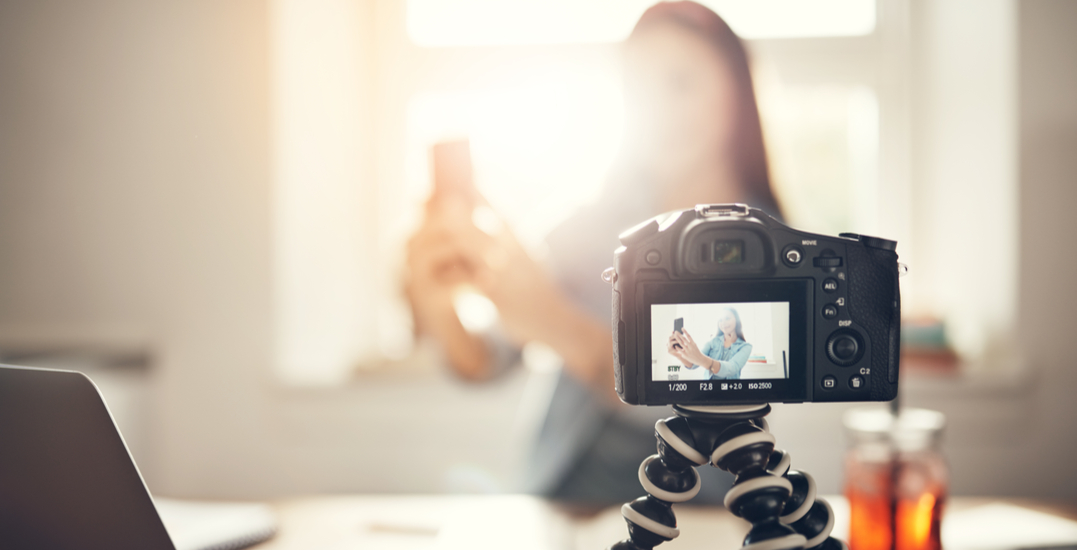 Neither Spencer Streichert nor Siobhan Cooney was expecting their fun idea to blow up into an international event.

“When we announced it, we thought it would be mostly Albertans or Canadians submitting, said Streichert in a phone interview with Daily Hive.

“Within the first day, we had interest from Croatia, Italy, Nigeria. We already have submissions from Japan, Argentina, and the US as well as interest from an animators group in Australia.”

The two had come up with the idea once they realized a lot of people would be at home with free time to spare.

“Just seeing what was happening in the rest of the world, we had a feeling,” added Cooney.

“It was kind of a joke at first — but then things kept happening.” 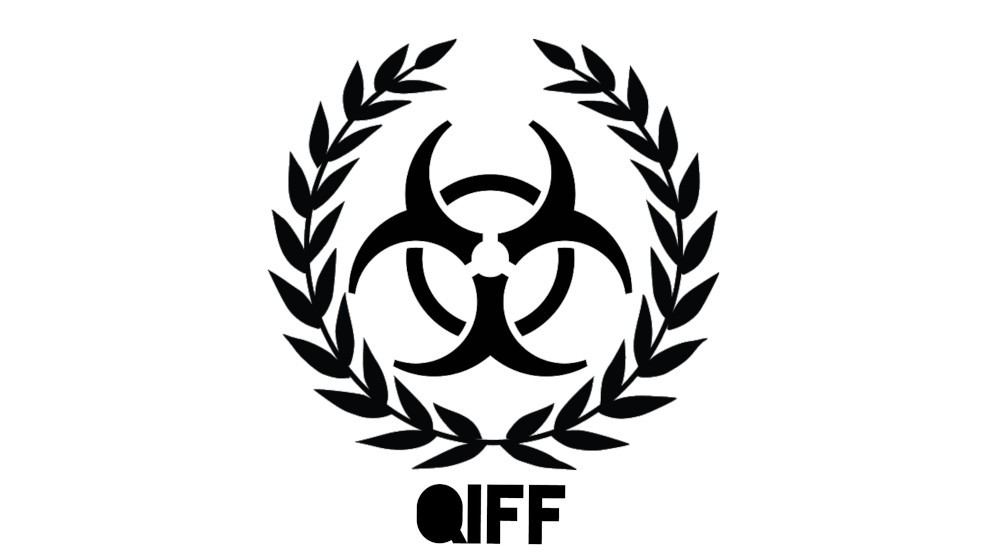 The festival was formed the same day that several productions Streichert was a part of were cancelled or postponed within hours of each other, including a short film for Telus Storyhive.

The decision to move forward with an online film festival was easy, according to the duo.

“It makes sense for us to do this, if only to have an outlet for people right now,” said Streichert.

The Quarantine International Film Festival is online-only, encouraging creators from around the world to become creative with their resources at home.

In a press release, the festival stated that they wanted filmmakers to obey any and all precautions and laws surrounding the pandemic procedures, and that there would be no judgement on the production value of the films.

“We really want to stress that we want people to make films with what they have, in the space they’re in, right now,” explained Cooney.

“We want to challenge people to think outside the box. We’re judging more on creativity.”

The festival is accepting submissions from now until April 1. Films are to be no longer than five minutes, must adhere to the “bear or bare” theme (keep it PG-13, though!) and can be any genre or style imaginable.

Submission to the festival is free, though applicants must include a 30-second trailer for promotional purposes on the festival’s social media.

A total of 10 films will be uploaded to the festival’s YouTube channel for screening, and nine awards will be given out for Best Director, Best Score, and Most Creative Concept, among others.

Streichert and Cooney are looking forward to reviewing submissions, although the process of choosing just 10 short films to spotlight will be a tough one. Luckily, they’ve fielded offers from international industry professionals to assist in adjudicating the festival.

The two are also considering having a separate stream for artists who had previously completed films that will no longer be showing due to coronavirus closures and cancellations.

“We want to give the opportunity to anyone affected by the pandemic to showcase the work they’ve done previous to this crisis,” said Cooney.

The Quarantine International Film Festival is currently accepting submissions until April 1 and is a production of Hawaiian Shirt Media and Virescent Cinema.