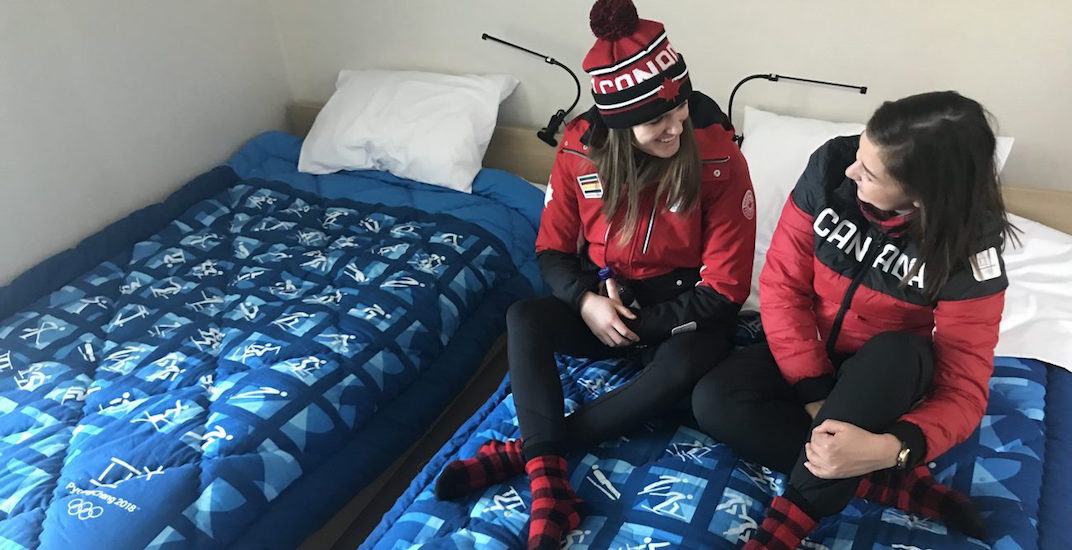 The last Winter Olympics, which took place in Sochi, Russia, was an indicator that preparing a suitable Athletes’ Village can sometimes fall to the back burner.

Undersized and unsanitary dorms, coupled with a lack of doors and a lack of running water created questionable living conditions that left athletes puzzled.

Amongst the jet lag, the time change, and the immense amount of pressure to perform, it’s an understatement to say that there are a handful of factors that affect how Team Canada will be performing – their temporary homes being one of them.

So how did Pyeongchang fare in preparation of the Athletes’ villages this year?

The athletes look to be all smiles, to start. Canadian athletes will be split for the duration of the games. Based on their events, part of the team will reside in the coastal village of Gangneung and the others will reside in a mountain village in Pyeongchang.

Two villages have been built to cut down travel time and allow the participants to live as close to their events as possible.

While the coastal village and mountain village share a number of similarities, the biggest difference looks to be two iconic moose which stand guard outside their quarters. 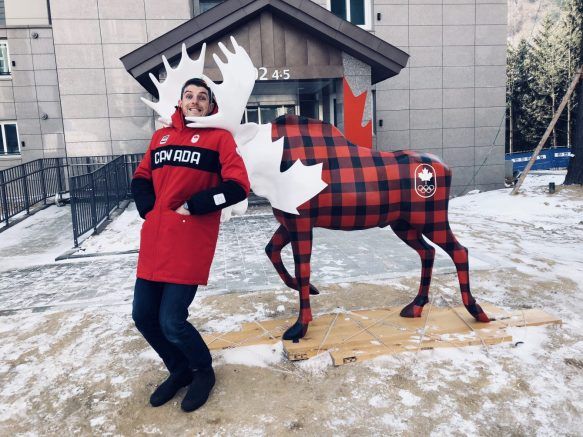 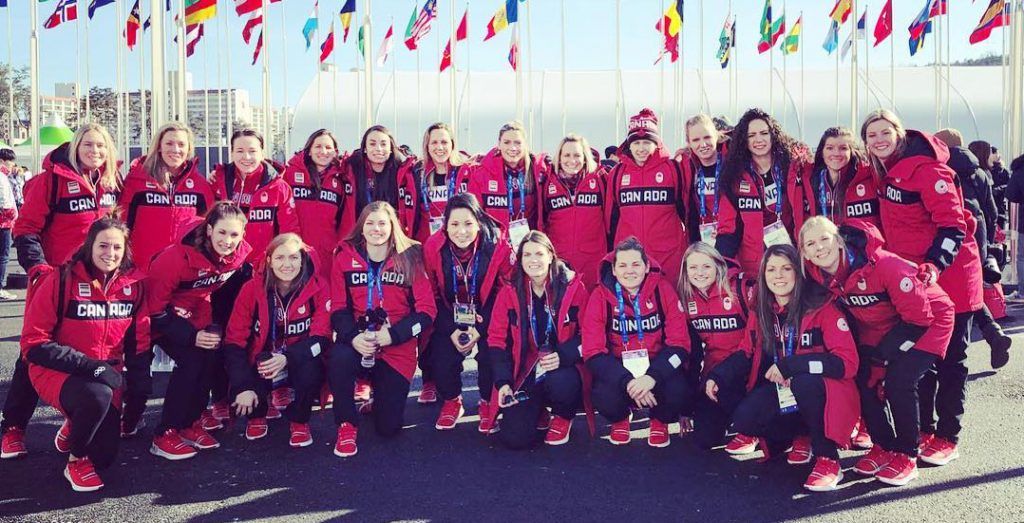 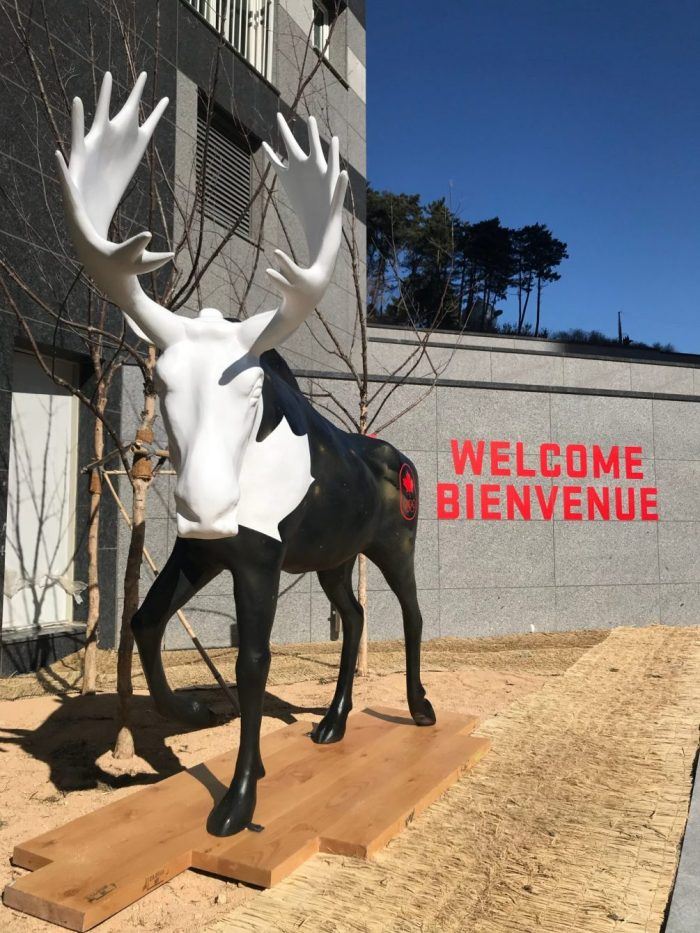 Their bedrooms are shared like an apartment and are a notable upgrade from the 2014 Sochi games. While some rooms vary in style, they’re all adorned with a symbolic piece – a special blanket, that shows every sport of the Olympic Winter Games. 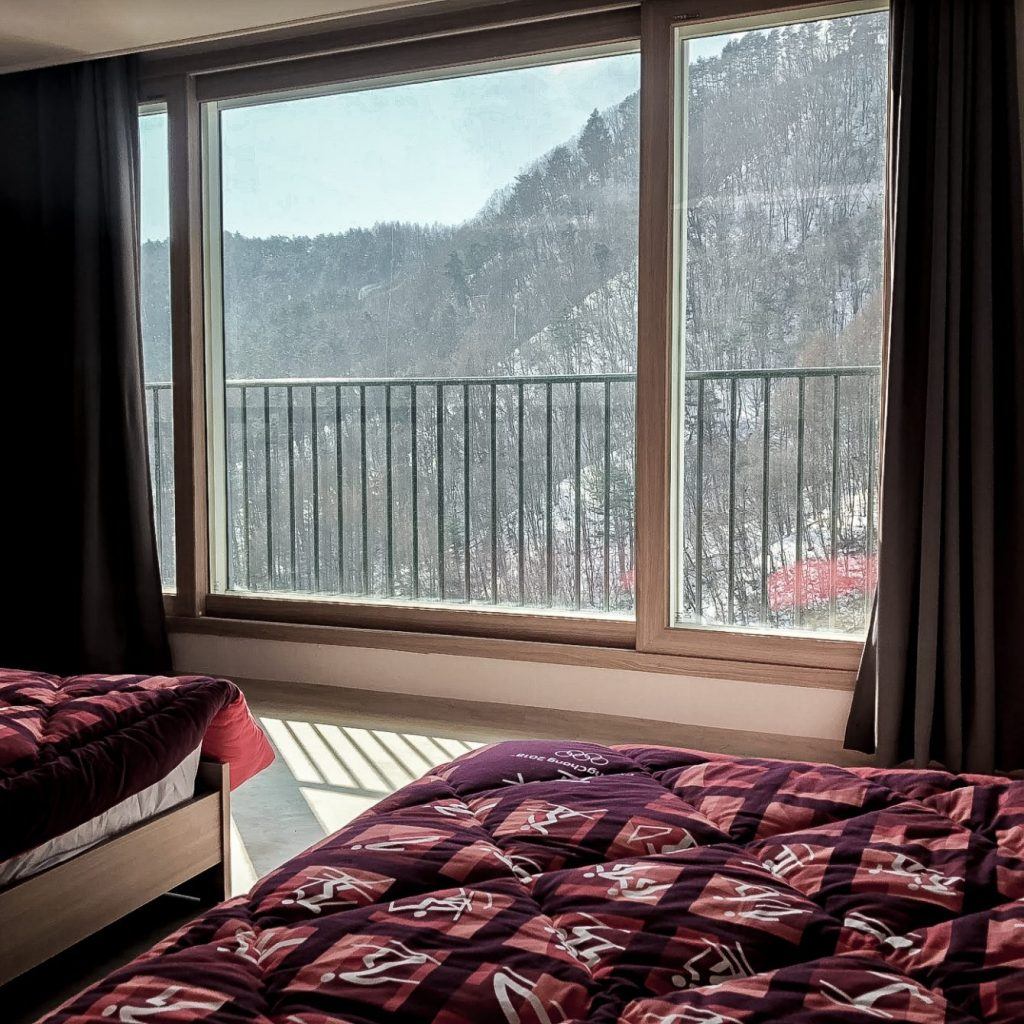 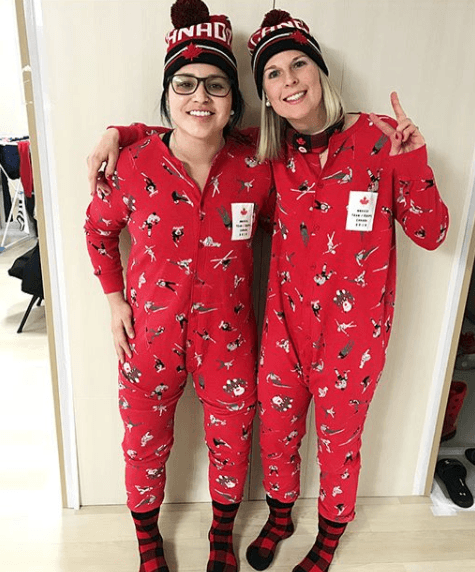 Between maintaining their workout regimen and some much needed downtime, athletes shift between their own exclusive gym and a lounge outfitted with a TV, ample board games and essential electronics. 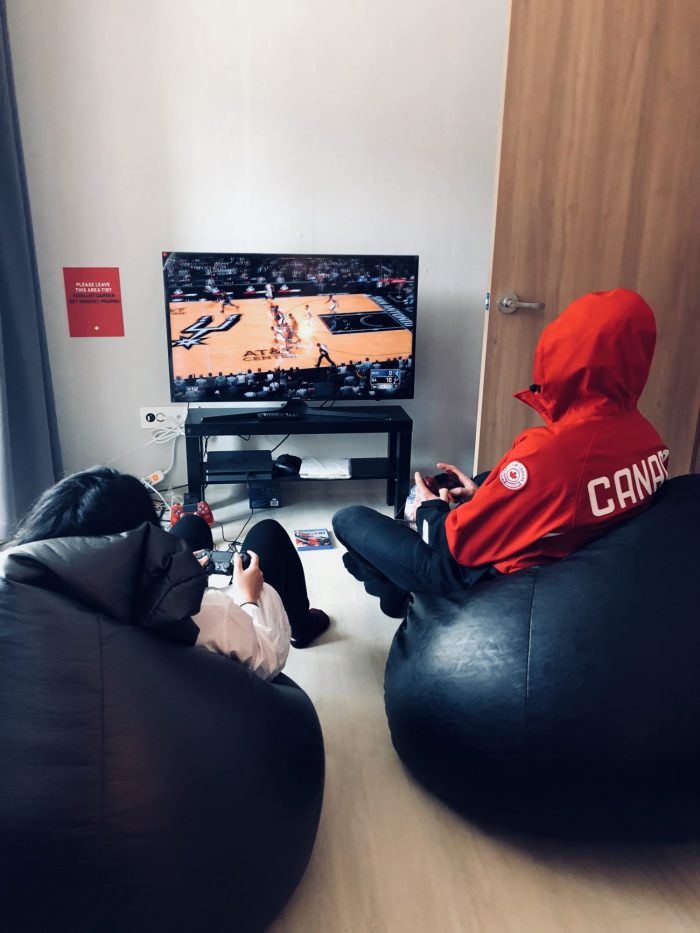 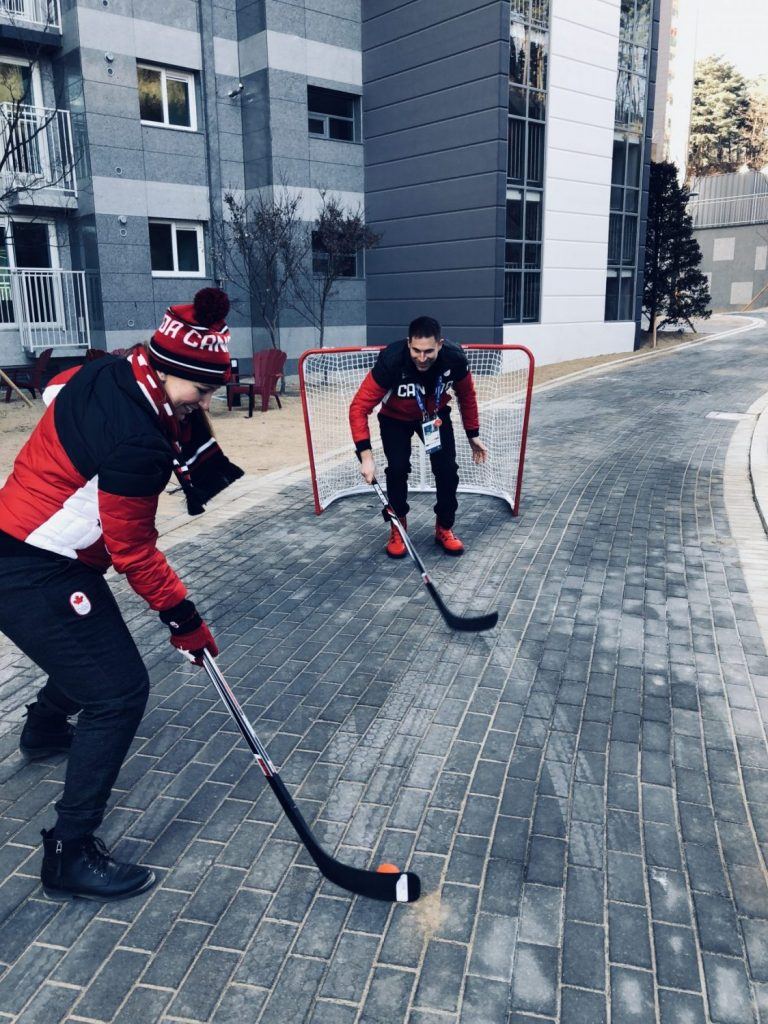 While it’s safe to say that Team Canada won’t likely be filling their junk food craving (at least until after their events), there’s always a buffet of food hailing from all over the world.

Some athletes however, have taken a liking to Korea’s local delicacies.

Perhaps the best part of Team Canada’s living quarters? Thanks to some words of encouragement from fellow Canadians across the country, home doesn’t feel so far away. 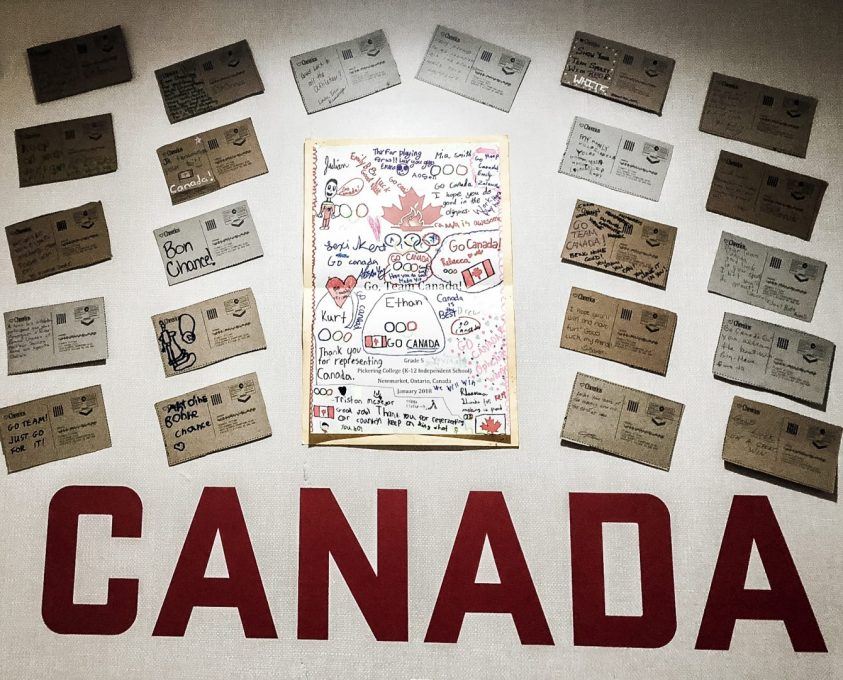 So with a major upgrade from Sochi and a lot of love from back home, Canada looks to be ready to take the Olympic Games by storm. The opening ceremony from the 2018 games takes place on February 9th, with some events already having started.