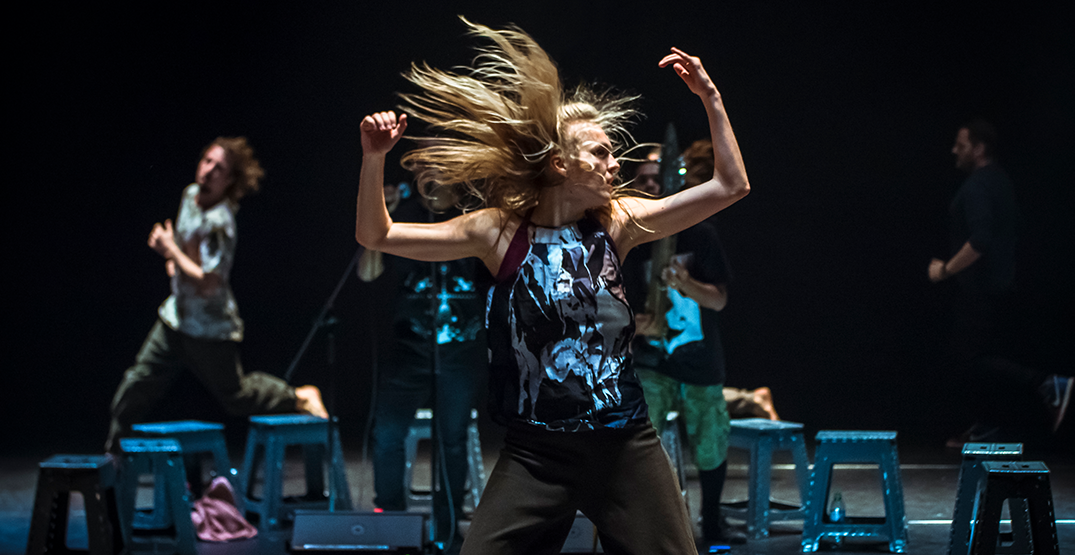 The PuSh International Performing Arts Festival is returning for its 15th year to celebrate, a limited amount of $15 tickets will be available.

This year’s festival from January 17 to February 3, 2019, at various venues across the city, and will showcase 26 works from 24 companies from 13 countries –including six world premieres.

“We launched in 2003 as a three-show series that drew 2,500 people to 21 performances at three Vancouver venues,” said Roxanne Duncan, PuSh Festival’s Interim Executive Director, in a release.

“The inaugural festival opened a short two years later in 2005. Now as we prepare to celebrate our 15th anniversary, PuSh has welcomed more than 300,000 people to 366 productions from 30 countries.” 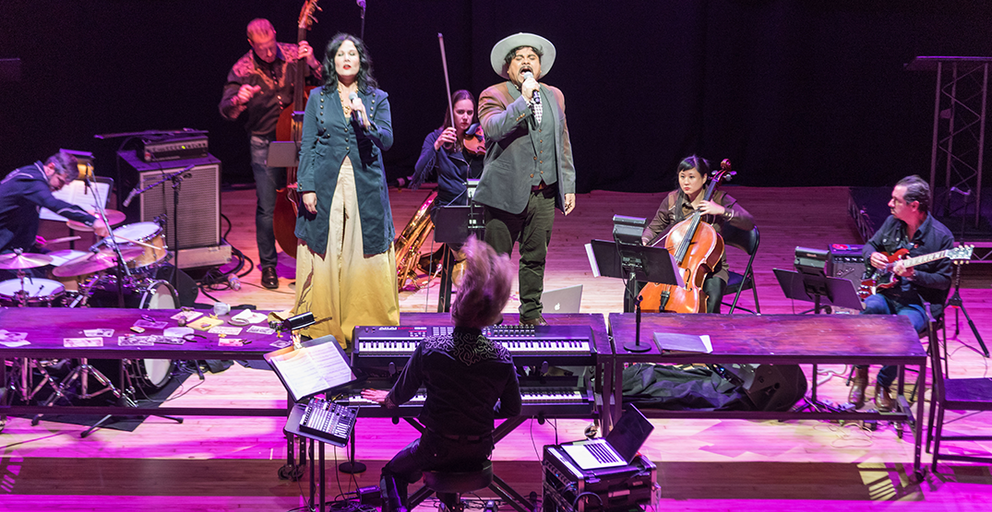 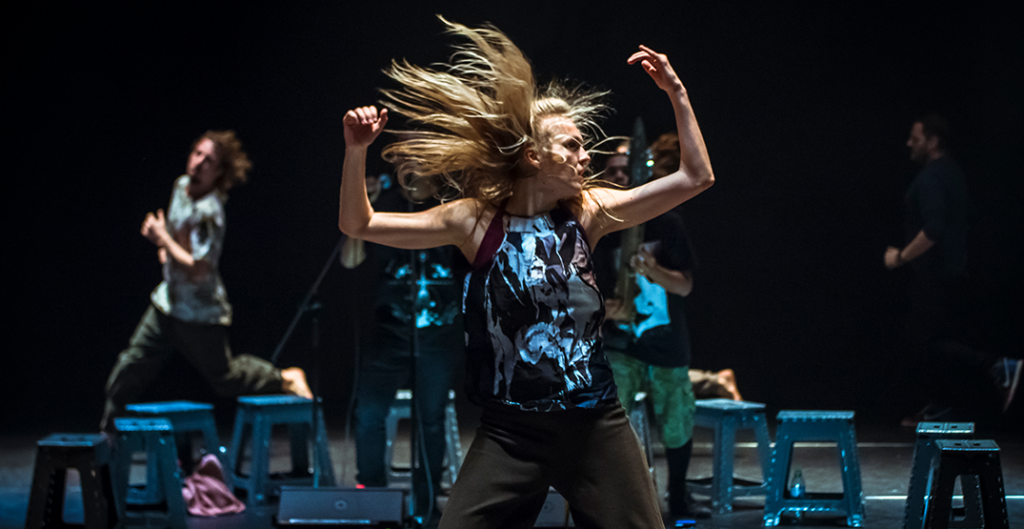 To celebrate PuSh’s 15th year, a limited amount of tickets to every PuSh show will be available for $15 each. To take advantage of this offer, enter the promocode PuSh15JoinUs at checkout at pushfestival.ca. Offer expires on November 30, 2018, at 11:59 pm.

You can pick up the comprehensive 2019 program guide at any location of JJ Bean and other select locations. You can also find more info at pushfestival.ca. 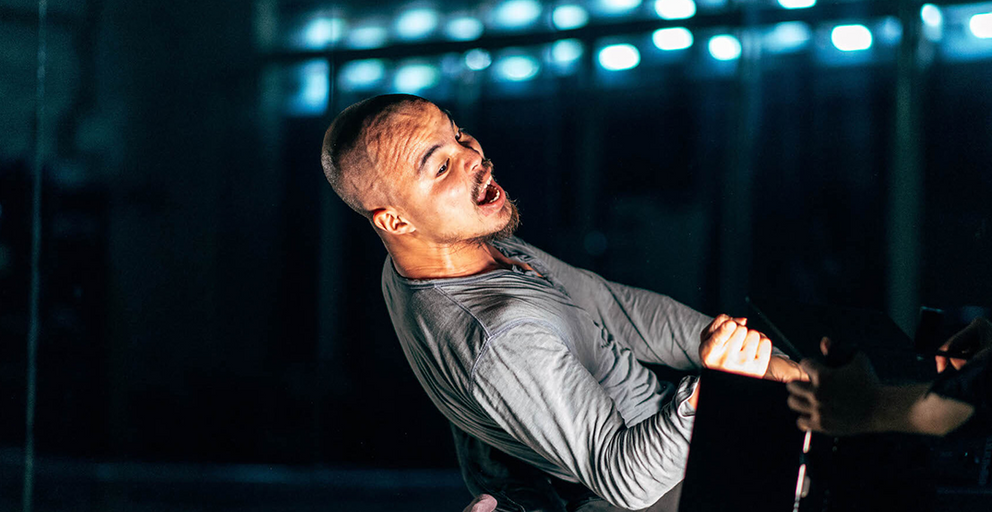