Social media has been causing a stir over Vancouver’s crazy purple sunset tonight. So we decided to share a few photos for those of you that miss out. The main image was submitted by Farzad’s Barber Shop.

From Downtown Vancouver and the Vancouver Westside

Sky’s on fire! Picture doesn’t even do justice! Did you all see that incredible sunset at #EnglishBay #Vancouver? pic.twitter.com/qUA6LTS1ro

These photos of the fiery sunset from Sea Island were submitted to us by Peter So. 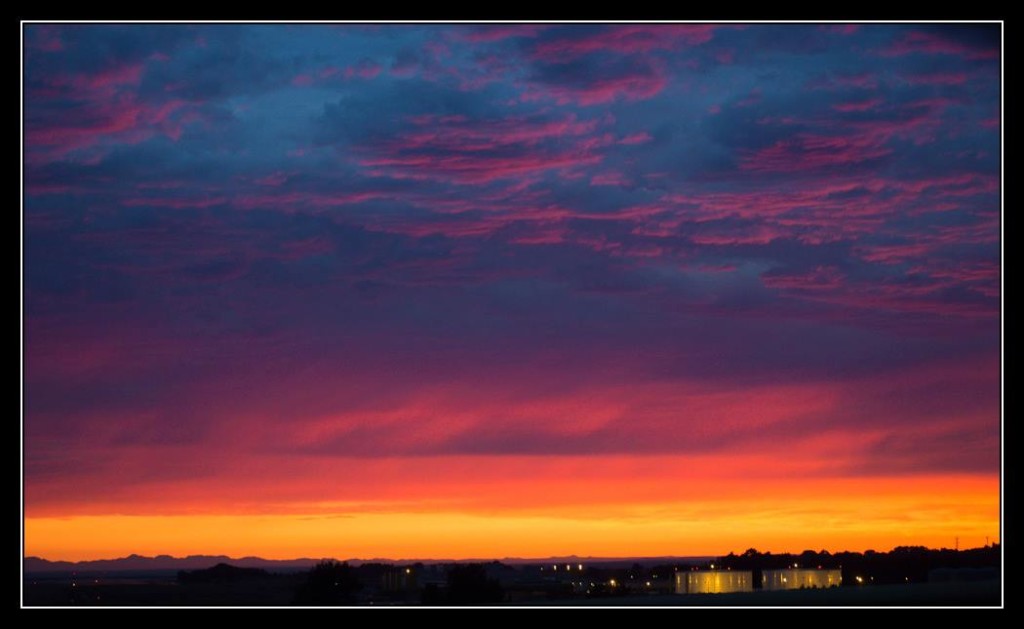 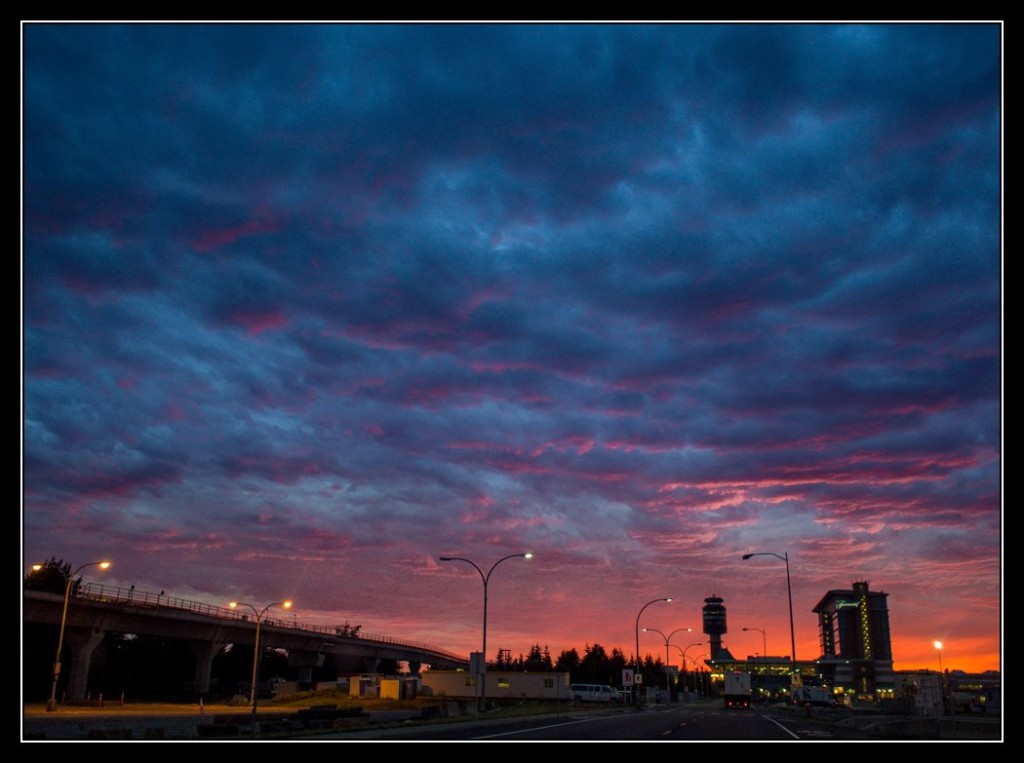 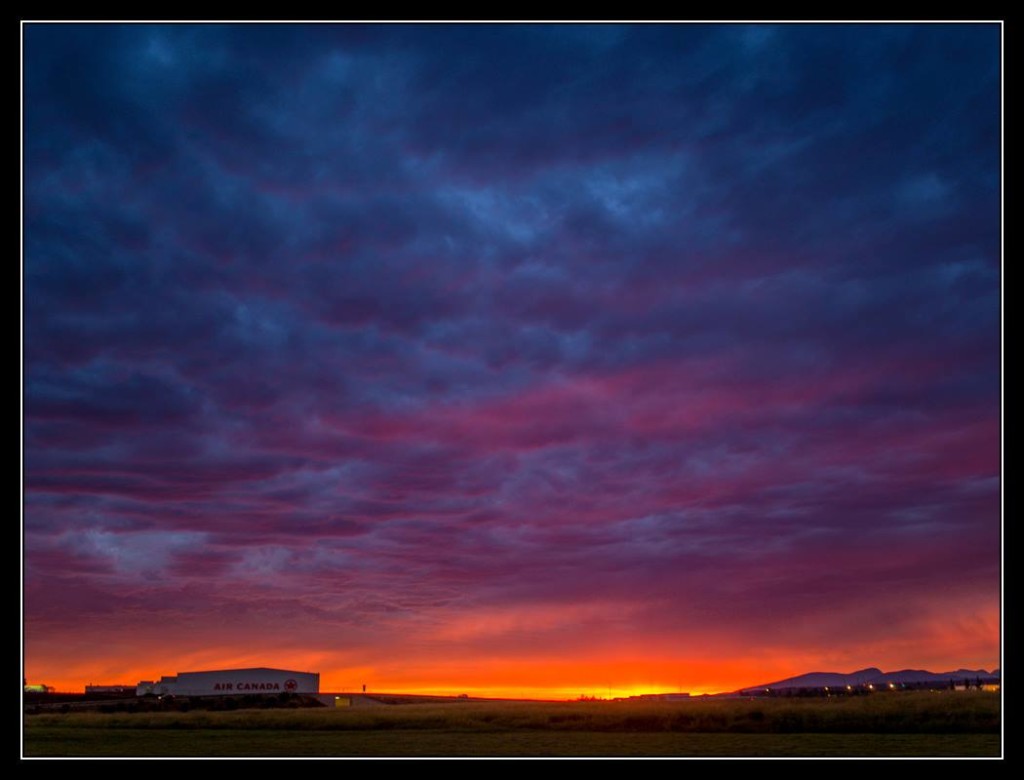 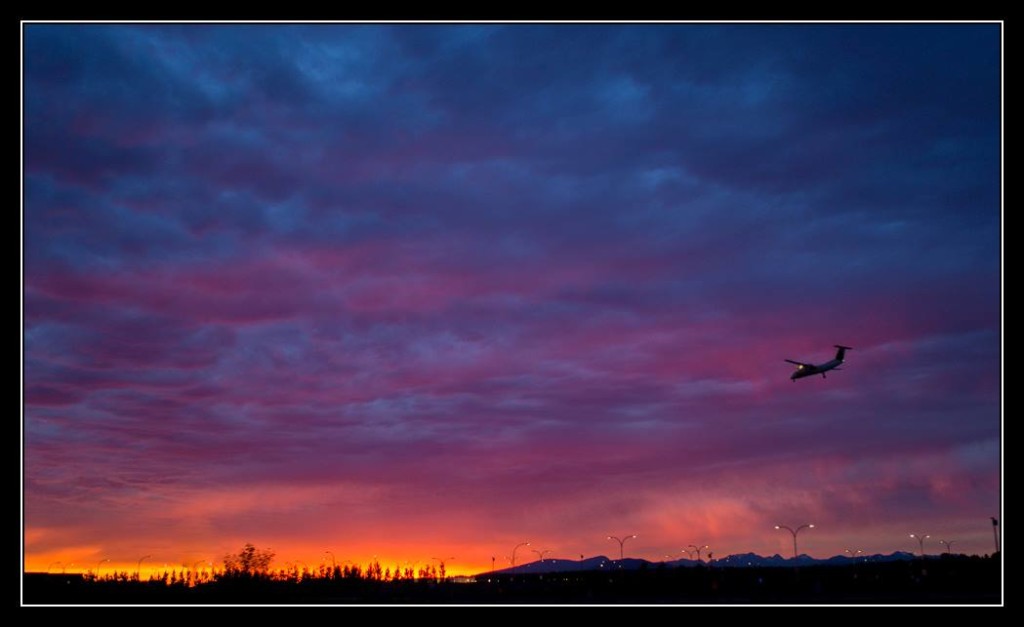