In Thailand, the term “soi dog” means alley or stray dogs, but thousands of these animals each year are in danger of being trafficked into the illegal dog meat trade.

The group Soi Dog, which rescues dogs from the DMT in Thailand, estimates that 30 million canines are slaughtered each year for their skin and meat in Asia.

The practice is illegal in Thailand, so Thai dogs are often kidnapped, crammed into cages, and shipped out of the country in trucks for them to be transported to be killed in neighbouring countries where it’s permitted. 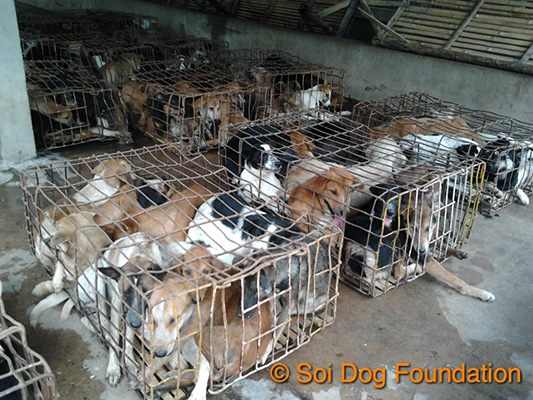 Their eventual deaths are the stuff of nightmares. Those that don’t die of dehydration or suffocation during transport are routinely beaten, electrocuted or skinned alive, according to Soi Dog.

“Many are tortured for hours before being skinned alive because people believe the pain inflicted leads to the tenderizing of the meat,” Soi Dog says on its website.

The group is working hard to save dogs from this illegal and horrific trade. Working with Thai authorities and undercover agents, the group has been able to stop many truckloads of dogs before they reach the border. It’s also set up successful toll-free hotlines similar to CrimeStoppers where residents can report suspicious activity.

Soi Dog’s rescue facility houses more than 1,250 survivors at its Thai headquarters. And now some of those dogs spared from death are coming to B.C. The Vancouver-area rescue group L.E.A.S.H. has partnered with Soi Dog to provide second chances – and a happy life – through its fostering and re-homing program.

The first six dogs will arrive by the end of April. All are medium-sized young adults rescued directly from transport trucks: 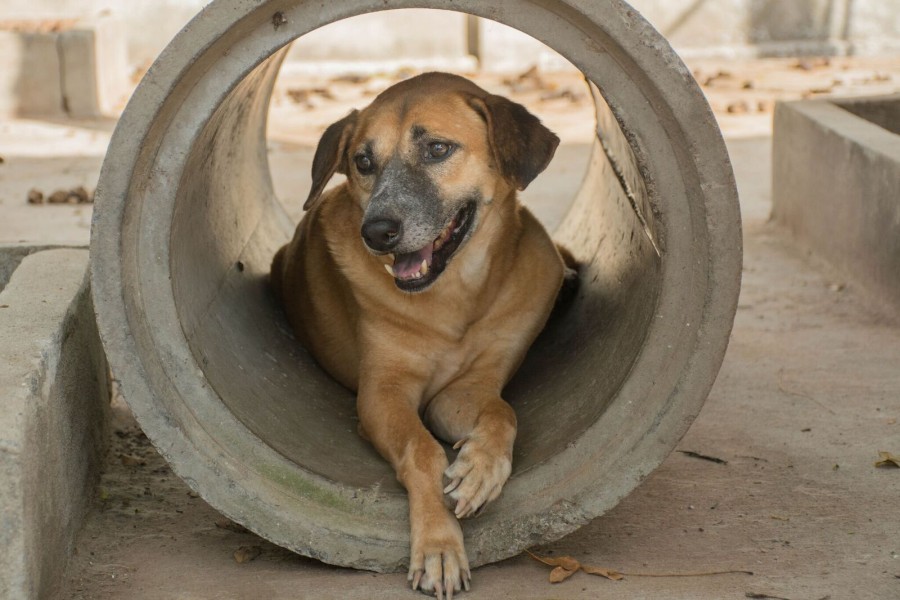 They have been medically cleared and assessed for behavioural issues, and will be placed into experienced foster homes once they arrive. They’ll be ready for adoption after they’ve settled into their new routines and L.E.A.S.H. determines what kind of home will suit their needs long-term.

“Each of these dogs has been patiently waiting for their chance at a new life, and we are very excited to meet them,” said Cassi MacDonald.

She says it’s quite likely these animals have lived with families before.

“Many of the dogs in the DMT are much loved pets, and stolen from their own yards with their own collars still on. Tragically, the owners are often left wondering what happened and will never see their pet again,” she said.

Although the dogs have been well-socialized at the Thai rescue, L.E.A.S.H. warns that some dogs may be overwhelmed at first because coming to Canada will be a major environmental shift. Some haven’t lived indoors before, and others may not have ever walked on a leash.

“We will be working with the foster homes to assist them through the transition process, and help them teach the dogs the fundamentals for their new life in Canada,” said Cassi, adding that it will be providing dog trainers for one-on-one behavioural consultations and assistance.

L.E.A.S.H. will prepare to bring in additional dogs once the first six are rehomed. The group will also continue to work with its partners in Manitoba, high-kill shelters in California and other local rescues in B.C.

“As an organization, we believe that dogs everywhere deserve a second chance at life.  We are open to helping any dogs in need, and as such do not restrict ourselves to only helping dogs within a certain geographical radius,” said Cassi.

Here’s a look at the first round of adoptable pups… 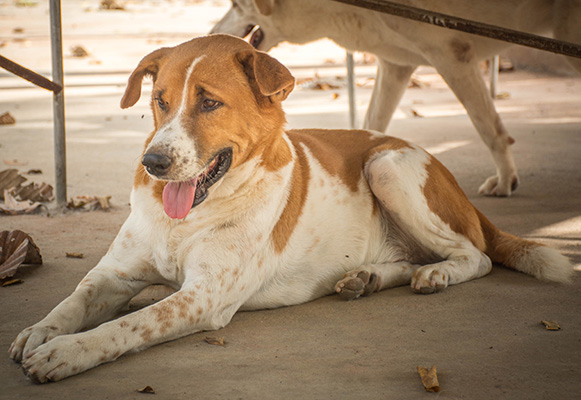 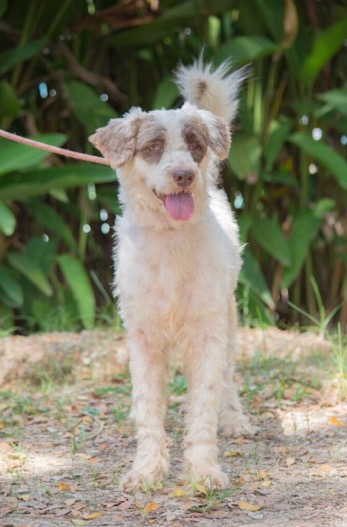 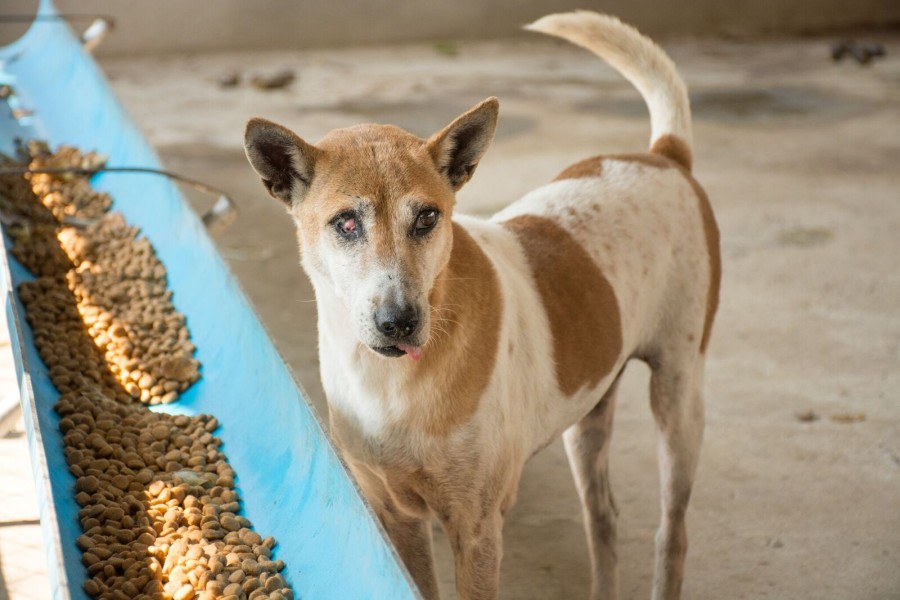 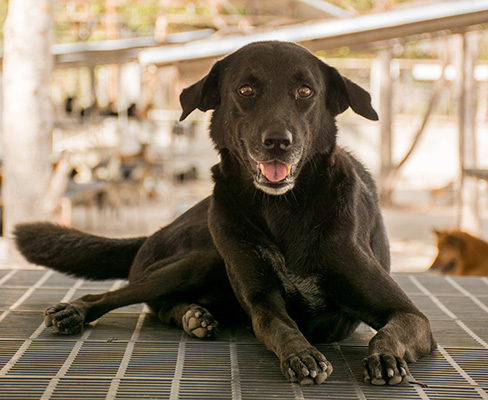 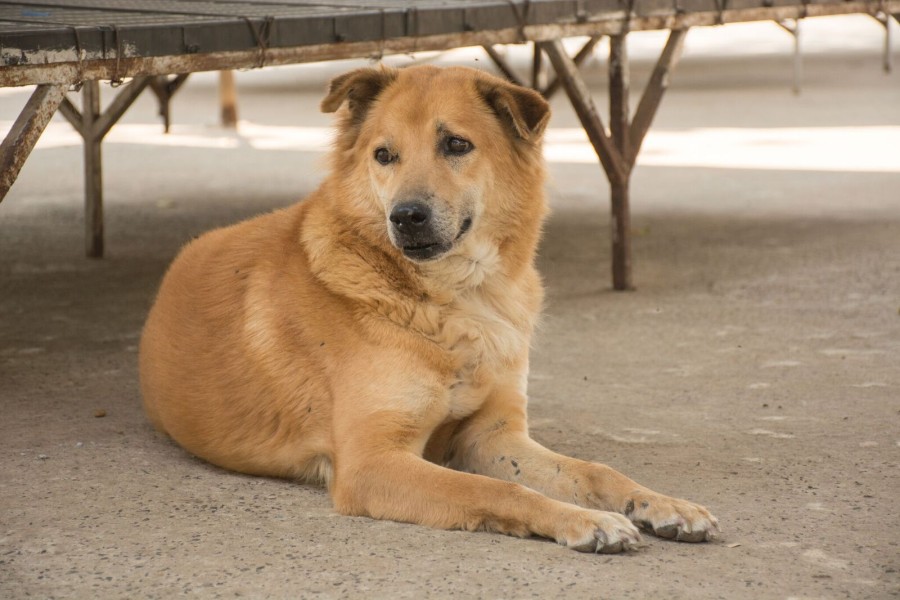 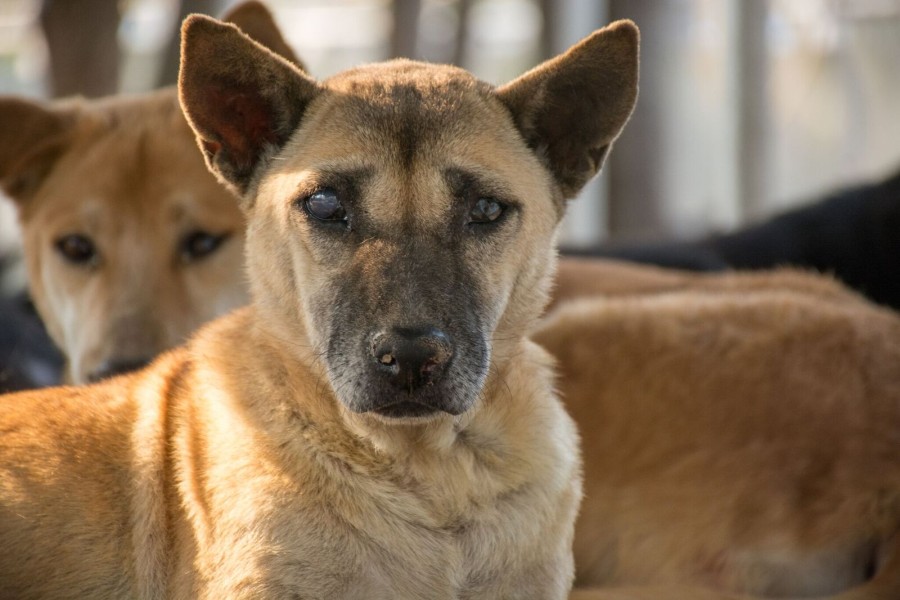 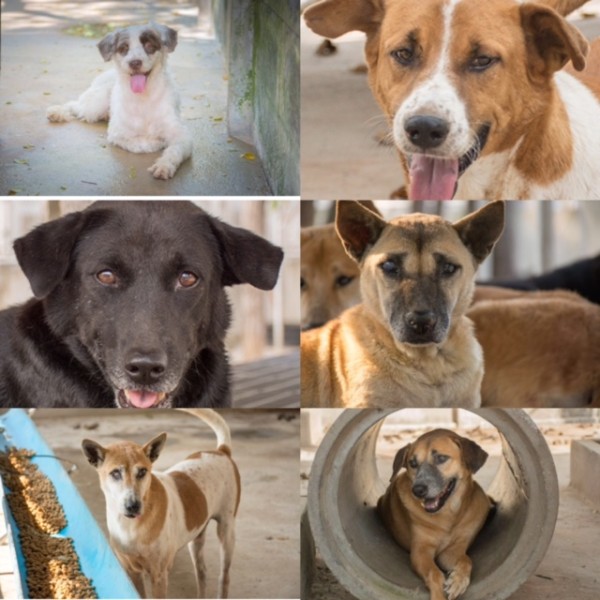