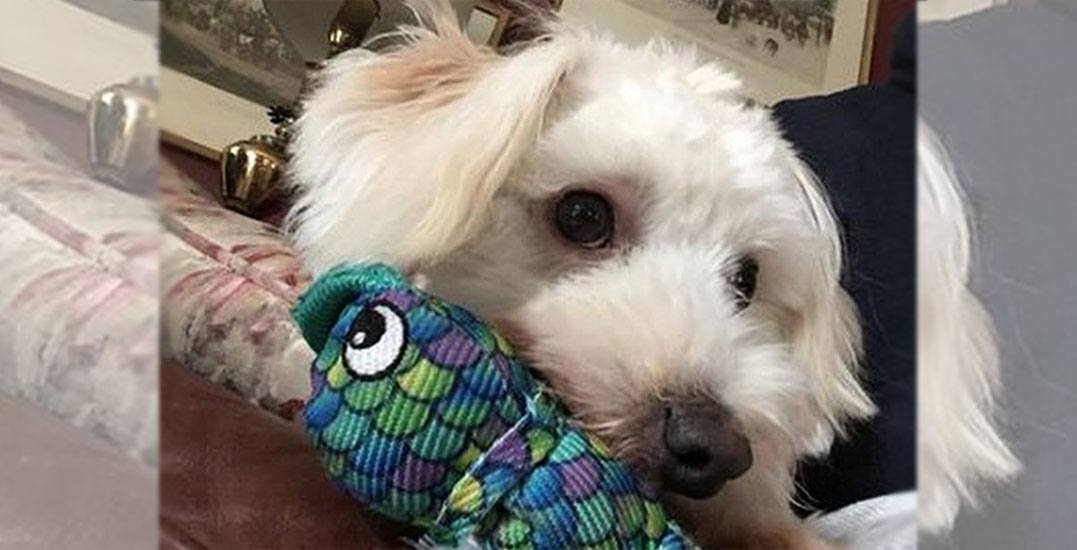 Bertie, a one-year-old Coton De Tulear puppy, has been found and is safely at home after spending an incredible 11 days wandering on Sumas Mountain in BC’s Fraser Valley. 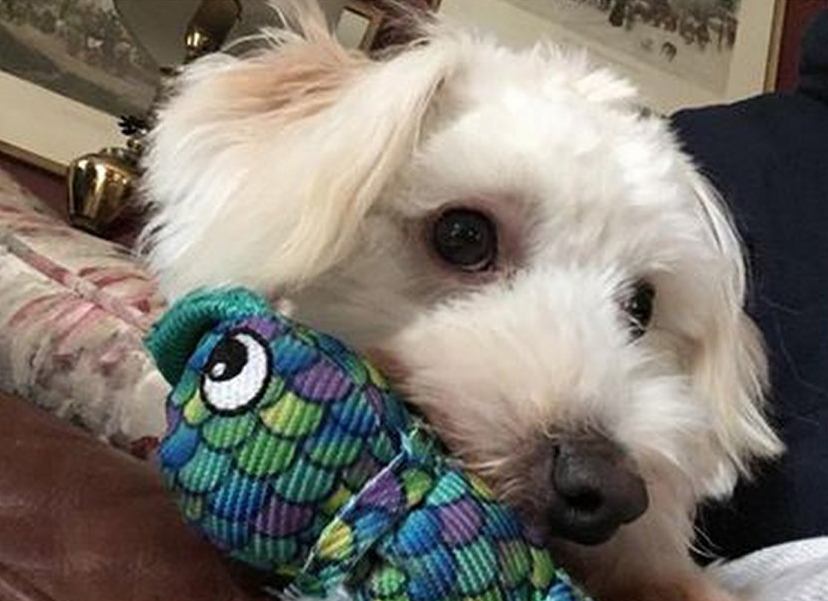 According to Petsearchers, a pet detective agency, the dog got lost on a trail while walking in a pack with a local dog walker. He went missing on January 18, 2019, and shortly after, his parents enlisted the detectives to help find him.

The odds were certainly stacked against the one-year-old small breed pup. In addition to the frigid winter temperatures, recent sightings of a cougar and a bobcat also made his chances for survival slim.

The first move for the Surrey-based agency was convincing Bertie’s parents to allow the puppy to return to them, not the other way around. Should Bertie have been constantly approached, he would have begun to travel at night, lessening his chances for survival, they said.

The next move was to set up multiple cameras and four traps with an attractant, in hopes of luring the dog back to the detectives.

After the first night, detectives saw four coyotes walking around the local area. A few days later, several strangers destroyed the posters and traps that the agency set up – fortunately, the actions were caught on camera.

On January 29, after 11 days had passed, Bertie was caught in one of the traps.

The one-year-old pup was taken to the vet and fortunately, it was confirmed that aside from minor weight loss, he was in good health.

A very happy end — and very big adventure — for this wee pup.