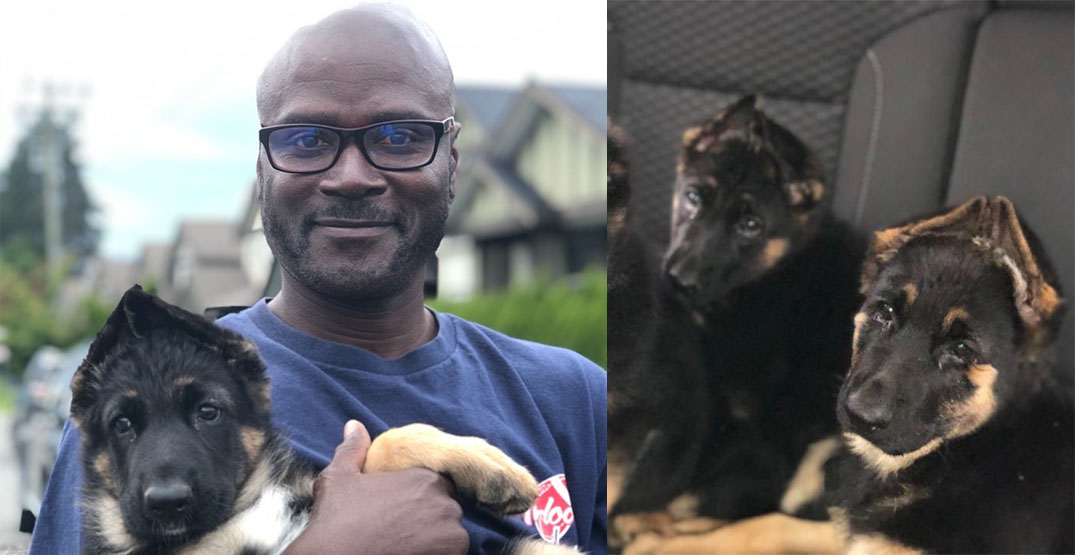 According to social media posts from Woodside German Shepherds, three of their eight-week-old puppies were stolen from Langley on June 30.

“Police are involved and I just want my puppies back,” the breeder wrote in a Facebook post. 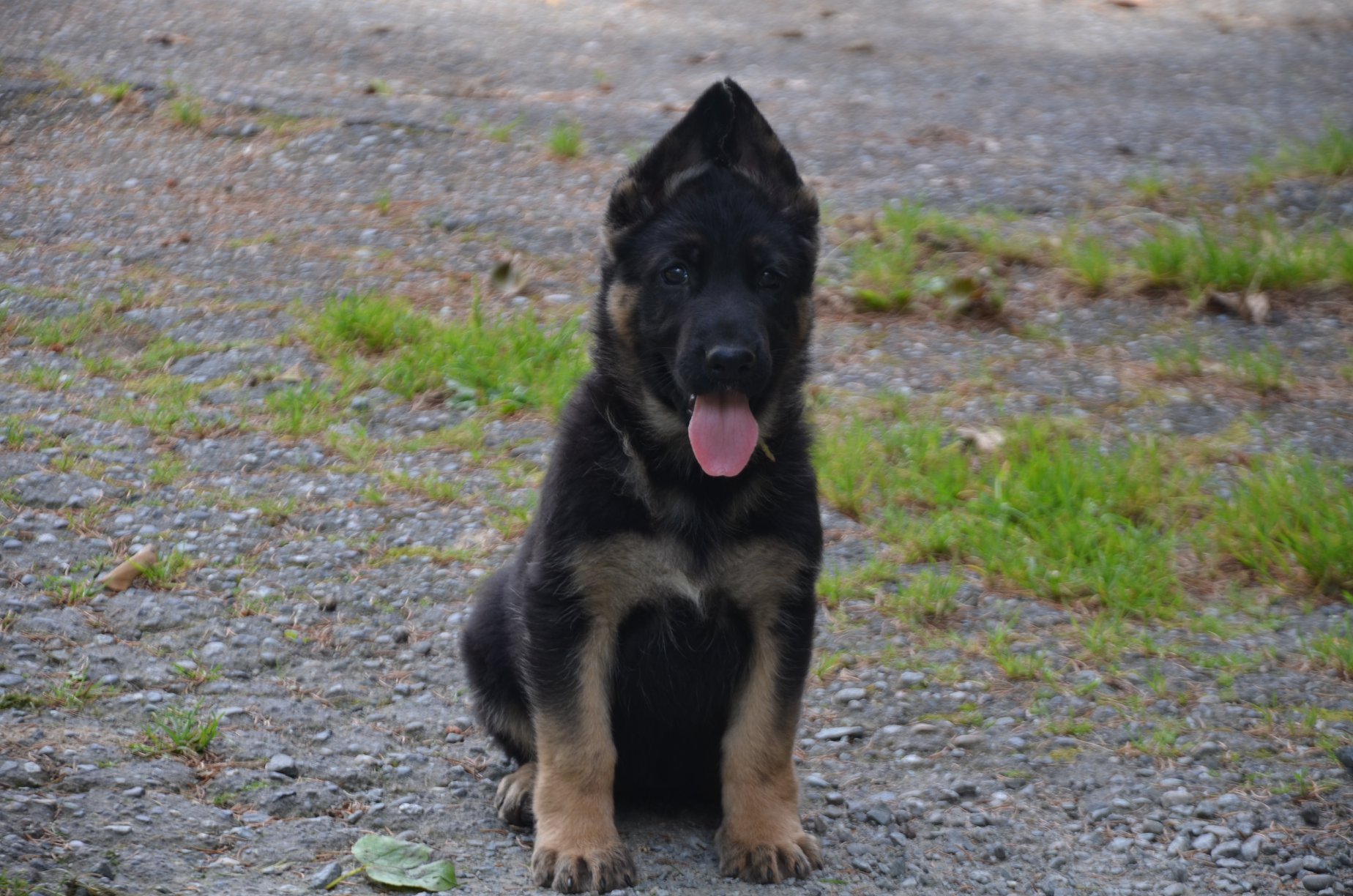 The posts were shared widely, and later that day a Good Samaritan, who Langley RCMP have identified only as Maurice, phoned them to say he thought the puppies might be in a fenced area behind his property.

Officers collected the puppies and returned them home.

“There are no words to thank him,” Sandy Anderson who works at Woodside German Shepherds wrote on Facebook.

Mounties are hailing Maurice as the “puppy hero” for helping bring the dogs back home.

Puppy hero. Maurice located the puppies and contacted Langley RCMP to help return them to their family. 👏🏻 pic.twitter.com/DM3IsmvFQ9